Promoting a Closer Alignment Between Philanthropy and the Public Good

Promoting a Closer Alignment Between Philanthropy and the Public Good 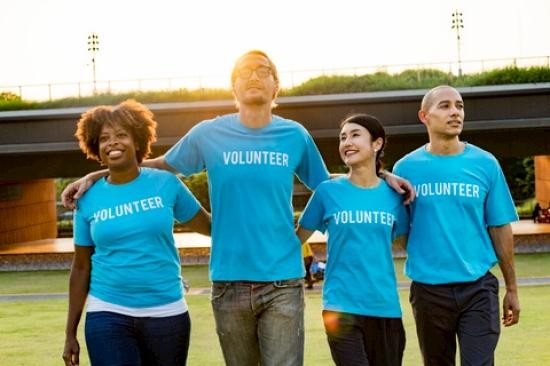 Charitable gifts are often perceived by the public to be private acts of generosity. However, due to the many benefits provided by the tax code, charitable gifts are more accurately described as a public-private partnership in the charitable choices of the donor. In some cases, the combined tax benefits can be as great as $0.72 on the dollar. At her Boisi Center lunch, Madoff will tackle this question about whether the current tax rules governing philanthropy are providing sufficient public benefit.

Ray Madoff is a professor at Boston College Law School. She is the co-founder and director of the Boston College Law School Forum on Philanthropy and the Public Good, a non-partisan think tank. Madoff’s areas of expertise include philanthropy policy, the rights of the dead, estate taxes, comparative inheritance law and wealth inequality and taxes. A regular commentator on a number of these topics, Madoff has appeared on dozens of national radio shows including On Point, Talk of the Nation, All Things Considered, Here and Now and Marketplace, among others. Madoff is a frequent contributor to the opinion pages of the New York Times, and has also published Op-Eds in the Washington Post, the LA Times, the Boston Globe and the Chronicle of Philanthropy. Madoff is a member of the American Law Institute, an Academic Fellow of the American College of Trusts and Estate Counsel and past president of the American Association of Law School’s Trusts and Estates Section. She was named a 2014 Top Women of the Law by Mass Lawyer’s Weekly. She received her AB from Brown University and her JD, LLM from New York University. 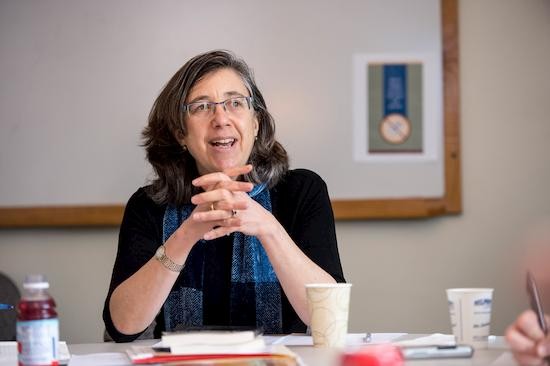 BC Law School Professor Ray Madoff discusses the relationships between philanthropy, taxes, and politics in America at the Boisi Center. Tuesday, February 9, 2016. 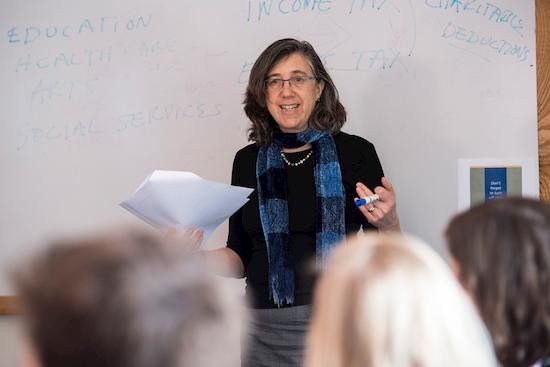 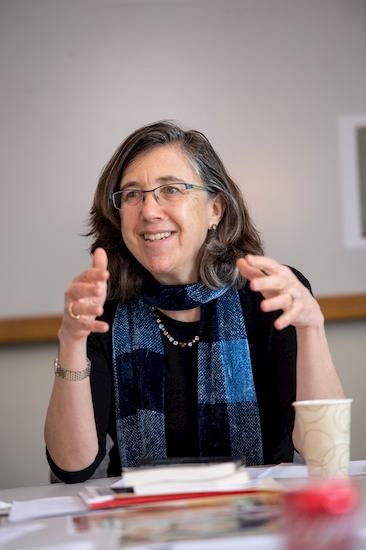 On February 9, Boston College Law School professor Ray Madoff led a discussion on the intersection of charity and taxes, exploring the benefits to the American public good. An expert in philanthropy policy, estate taxes and comparative inheritance law, Madoff began her talk by discussing the history of some of the largest philanthropic institutions in America. She said these organizations benefited from federal tax deduction policies, which in turn, may short the American net common good due to the loss of substantial amounts of tax dollars.

The rise of donor-advised funds (or DAFs) further contributes to the disconnect between philanthropy and the public good, according to Madoff. DAFs are relatively new investment vehicles, run by banks and investment firms for companies or individuals to donate money to charities. Instead of giving directly to charities, donors are able to give to DAFs, which then invest the money and collect fees on investment performance until the money is ultimately distributed to charity. One of Madoff’s major concerns about DAFs is that donors are able to claim full and immediate tax benefits upon giving to a DAF, but the money donated may not be distributed to charities for many years.

Madoff referred to these issues as “perpetuity over charity” – the political tendencies to keep philanthropic foundations alive rather than to increase funding to charities. Consequently, many corporations and private foundations benefit more from charitable tax deductions than what the public receives in philanthropy.

Ray D. Maydoff's article in The Chronicle of Philanthropy, "5 Myths About Payout Rules for Donor-Advised Funds."

Early last December, Mark Zuckerberg—alongside wife Priscilla Chan—announced he would donate 99% of his shares in Facebook stock to charity over the course of his and Priscilla’s lifetimes. The value of those shares at today’s price amounts to roughly $45 billion.

Despite initial public approval of the philanthropic gesture, many have since called into question the accuracy of describing Zuckerberg’s efforts as truly “charitable.” The issue, those skeptical of the announcement claim, arises from the fact that the proceeds from those shares will flow through a limited liability corporation, or LLC—an entity that can invest in private companies, make political donations, and is exempt from regulatory policies that non-profit charities are normally subjected to. A New York Times editorial from December takes aim at Zuckerberg’s decision not to register as a non-profit charitable foundation, and discusses why creating an LLC might ultimately benefit Zuckerberg in the long run.

Others in Europe have claimed Zuckerberg’s philanthropic announcement may also be a disguised effort to avoid certain taxes in Germany, Britain, and other parts of Europe—where certain columnists have taken note of Facebook’s alleged historical tendency to skirt corporate taxes.

Still, many are accepting, if not praising, of Zuckerberg’s decision—pointing less to the logistics of his announcement and instead to the greater social implications such a message might have on millennials and future wealth. Regardless of its implementation, some have commented, Zuckerberg’s charitable intent may signal to a new generation that philanthropy should take higher priority in corporate culture—especially among the technology sector.