Immigration and the Scandinavian Welfare State

Immigration and the Scandinavian Welfare State 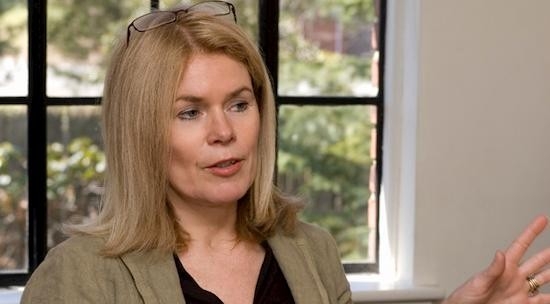 The Scandinavian countries have received immigrants for centuries, but the so-called “new immigrants,” coming from non-OECD (Organization for Economic Co-Operation and Development) countries, are a relatively new (primarily post 1970) phenomenon. Scandinavia represents a particular type of welfare state characterized by universal access, generous benefits, a high degree of public involvement and comparatively high levels of redistribution. The principle of equal treatment makes all legal immigrants by and large eligible for the same welfare goods as citizens. The talk will address central dilemmas confronting these advanced welfare states in relation to current – basically unskilled - immigration: How do welfare states with such high ambitions and with such a strong sense of egalitarianism as the Nordic ones, cope with the pressures of immigration and the challenges to national unity presented by growing immigrant populations?

Grete Brochmann is a Visiting Fellow at the Boisi Center during the 2007-2008 academic year. She earned her Ph.D. in Sociology at the University of Oslo in 1990. She is currently Senior Researcher at the Institute for Social Research, as well as Professor of Sociology, at the University of Oslo. Brochmann has published several books and articles on international migration, covering topics such as sending and receiving country perspectives, EU policies, welfare state dilemmas, and historical studies on immigration. She has also been involved in a number of International research projects and evaluations. She has lectured internationally for many years and served as a visiting scholar in Brussels (Université Catholique de Louvain) and at the University of  California at Berkeley. In 2002 she held a visiting professorship in honor of Willy Brandt in Malmo, Sweden. Brochmann is currently researching welfare state dilemmas in a Nordic comparative perspective. She has been member of several commissions in the Norwegian Research Council and held/holds a number of board positions in research institutions. She has also been member of two Governmental commissions, held positions and board memberships in international contexts such as the Council of Europe, COST, the Danish research program AMID, and the Swedish Power and Integration Investigation. 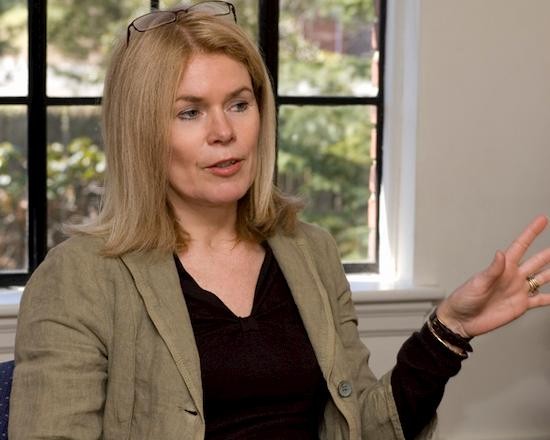 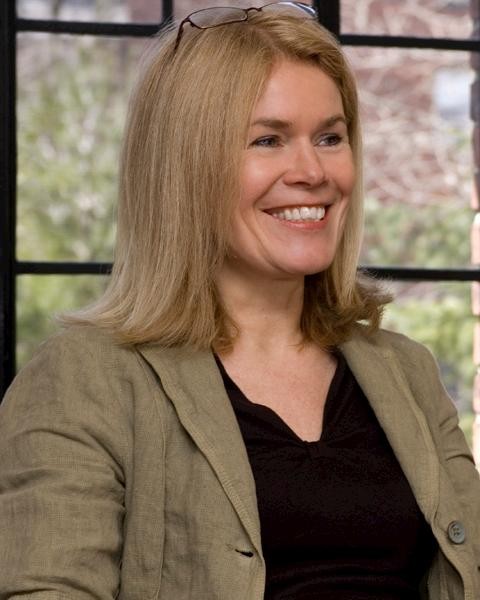 Scandinavian countries are deeply committed to egalitarianism and offer some of the world’s most generous social welfare programs. But their recently burgeoning “new immigrant” populations present great challenges to national unity around these core principles. On April 10 Boisi Center visiting scholar Grete Brochmann, professor of sociology at the University of Oslo, discussed her research on the dilemmas of the contemporary Scandinavian welfare state.

Immigrants have made their way to Scandinavia for centuries, but in the 1970s Sweden, Denmark and Norway each instituted immigration reforms designed to stem the flow of workers then flooding domestic labor markets. As a result, most immigrants since that time have come to Scandinavian countries as refugees or asylum-seekers from non-European countries, or to be reunited with family members who were refugees. Approximately ninety percent of these new immigrants are unskilled.

Once admitted into the country, immigrants receive nearly identical welfare benefits as citizens. The core principle behind this policy is the belief that equal rights promote social integration.

The present challenge for Scandinavian societies, said Brochmann, involves balancing principles of equality and pluralism. Can Muslim immigrants from outside Europe integrate into Norwegian society without losing their distinctive identity? This has become an important political issue, but one that Brochmann believes can be addressed without abandoning the egalitarianism that in many ways defines Scandinavian culture.

--- and J.E Dolvik, ”Is immigration an enemy of the welfare state”. In: D. Papademetriou (ed.) Europe and its immigrants in the 21st century. Washington: Migration Policy Institute, 2006.