Do the Democrats have a Religion Problem?

Do the Democrats Have a Religion Problem? 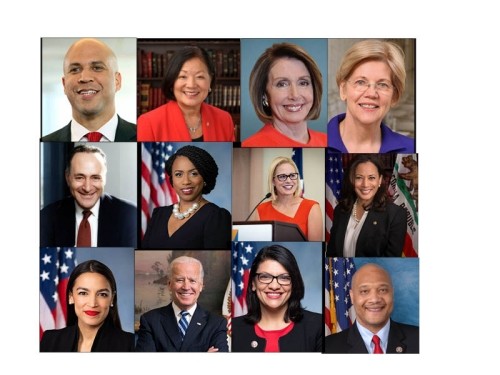 The press and many politicians portray the contemporary Republican Party as the political standard bearer for persons of faith, while the Democratic Party -- long the party of Catholics and working class Southern Protestants -- is seen as the party of the non- (or even anti-) religious voter. There is much evidence to question that understanding. This lively panel will discuss, critique, and question that evidence. 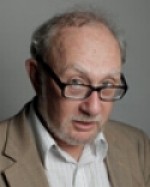 Mark Silk is the director of the Leonard Greenberg Center for the Study of Religion in Public Life and professor of religion in public life at Trinity College in Hartford, Connecticut. Silk served as editor of the Boston Review as well as a reporter, editoral writer, and columnist for the Atlanta Journal-Constitution. He is the founding editor of Religion in the News, a magazine published by the Center for the Study of Religion in Public Life that examines how the news media handle religious subject matter. Silk's publications include: Spiritual Politics: Religion and America Since World War II (New York: Simon and Schuster) and Unsecular Media: Making News of Religion in America (Urbana: University of Illinois Press). Silk received his A.B from Harvard College and earned his Ph.D. in medieval history from Harvard University. 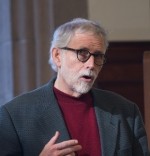 Peter Skerry is a professor of political science at Boston College. He was previously professor of political science at Claremont McKenna College, and taught political science at UCLA, where he was Director of Washington Programs at the Center for American Politics and Public Policy. Skerry’s writing and research focus on social policy, immigration, and the politics of race, ethnicity, and religion. He is author of Counting on the Census: Race, Group Identity, and the Evasion of Politics (Brookings) and Mexican Americans: The Ambivalent Minority (Free Press/Harvard University Press), which was awarded the Los Angeles Times Book Prize. He is currently completing a study about Muslims in the United States entitled From the Brotherhood to the Neighborhood: Muslims in American Society and Politics. 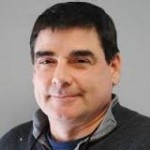 Michael Sean Winters is a columnist for the National Catholic Reporter where his blog "Distinctly Catholic" has been published for ten years. He is also the U.S. correspondent for the Tablet, the international Catholic weekly based in London. Winters is the author of two books: Left at the Altar: How the Democrats Lost the Catholics and How the Catholics Can Save the Democrats and God's Right Hand: How Jerry Falwell Made God a Republican and Baptized the American Right. He lives in Hampton, Connecticut.

M. Cathleen Kaveny (moderator) is the Darald and Juliet Libby Professor of Law and Theology at Boston College. She is currently working on a book on complicity with wrongdoing, which will draw on theology, philosophy, law, and history to illuminate the moral problems involved in contributing to or benefiting from other peoples' wrongdoing. 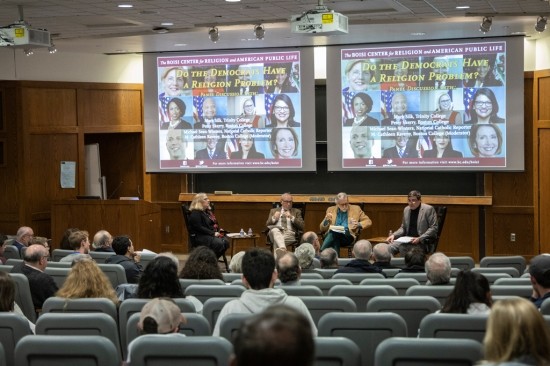 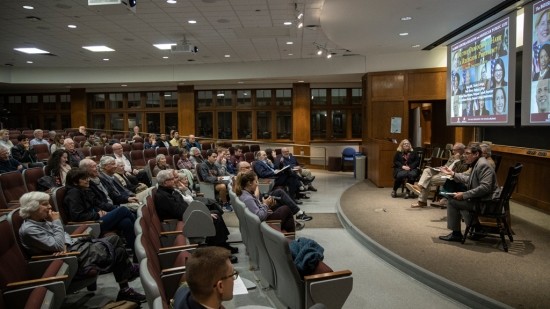 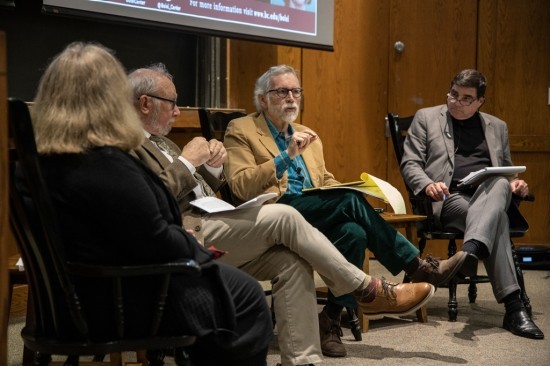 On October 28, the Boisi Center hosted its last panel event of the fall semester, entitled, “Do the Democrats Have a Religion Problem?” The panel featured Mark Silk of Trinity College, Peter Skerry of Boston College, and Michael Sean Winters of the National Catholic Reporter, with M. Cathleen Kaveny, of Boston College, moderating.

Kaveny began the discussion by asking the title question, encouraging the panelists to define precisely what that problem is. Silk and Skerry both argued that the Democrats do indeed have a religion problem, approaching their explanation of the problem by describing the ways certain groups traditionally vote. They noted that white, evangelical Protestants overwhelmingly support the Republican Party, while black, Hispanic/Latinx, and non-religious white voters favor the Democratic Party. Silk referred to this difference as the “God gap”—an ongoing phenomenon that those who attend church services regularly are more likely to vote Republican. Skerry acknowledged the changing American religious landscape, though, noting the increase of those who identify as “nones” (meaning, they identify as having no religious affiliation) and who often vote Democrat. Skerry contended that this rising population will become more politically salient since “nones” are highly educated and heavily engaged in political activism. Lastly, Skerry pointed out that the Democratic Party has demonstrably offered their support of the “nones” and will continue to do so in the future, exacerbating what Silk calls the “God gap.”

Winters argued, on the other hand, that the Democrats do not have a religion problem. Instead, he believes, the Democrats have a political problem with religion. Reading the question broadly, Winters pointed out that the Republican Party also has a problem with religion: they contort religion to support their political agenda. However, Winters acknowledged that the perceived problem that Democrats have with religion is of their own making. Winters cited either ignorance of religion or a lack of commitment to their own faith among elite Democrats, “intellectual flabbiness,” and endorsements from large corporations—like Planned Parenthood—that are perceived as anti-religious in the eyes of the American public. He argued this is all viewed as unreligious behavior and indicative of a “lukewarm” faith. Winters concluded by reflecting on how, at least numerically, the Catholic vote is important, but because Catholics mirror the broader culture with regard to political party membership and their views on particular issues, there is no longer a “Catholic vote” as there once was.

Kaveny asked if there is a solution to this religion problem. Silk saw that reducing the “God gap” was the only path forward. In a similar vein, Skerry hoped that the Democrats would be more tolerant of people with religious views and that they would invest their time in attracting religious voters, especially progressive ones. But such a path forward is not without its challenges. Distinct from what the Democrats could do to woo religious voters, religious Republican voters, Skerry indicated, are prepared and able to act on their faith because the Republican Party integrates their worldview into their political platform. Winters argued that Catholics need to be more “stiff-necked” and consistent on matters of faith, unafraid to speak of the role religion plays in their own lives as their Republican counterparts do.

The panel concluded with a Q&A session in which audience members asked about, among other things, how Israel and the Middle East play into American politics, how the left could realistically integrate religiosity, possible plans to change the role religion plays in politics, and the future of the Catholic Church in light of its deep, internal political division.

Skerry, Peter. Counting on the Census: Race, Group Identity, and the Evasion of Politics. Washington, DC: The Brookings Institution, 2000.

The idea of a “God Problem” or “crisis of religion” within the Democratic Party is an especially relevant topic today as devout Christians seek a candidate whose platform aligns with their religious beliefs. Currently, there is the notion that the Republican Party is the party for people that hold religious beliefs—exemplified by the fact that an overwhelming majority of Evangelical Protestants vote Republican and show unwavering support for the Trump Administration. In a summer article published in NPR by Tom Gjelten, Democratic candidates such as Mayor Pete Buttigieg and Senator Cory Booker are trying to appeal to religious left and center voters. By recruiting faith advisers to their campaigns, these presidential candidates are attempting to break the stereotype that the Democratic party does not take religious concerns seriously. On Monday, October 28th, the Boisi Center will host a panel discussion that will expand on the relationship between the Democratic Party and faith.