Just War Theory and the Environmental Consequences of War

Just War Theory and the Environmental Consequences of War 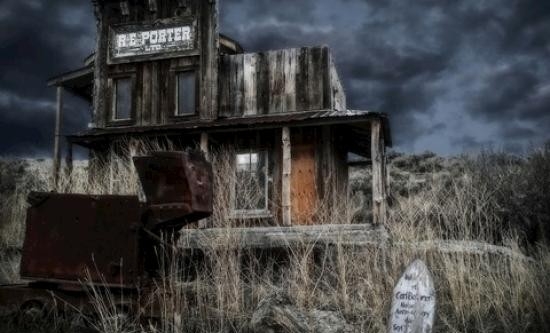 Modern warfare has devastating environmental impacts, and environmental damage in turn can be a contributing factor in violent conflicts. Given these intersecting dangers, how should we weigh the morality of contemporary warfare? Johnston will examine the current ethical conversation about the relationship between war and the environment. In particular, she will focus on how Just War theory – particularly the principle of proportionality – can be helpful as a way to limit the “collateral damage” that war brings to the natural environment. 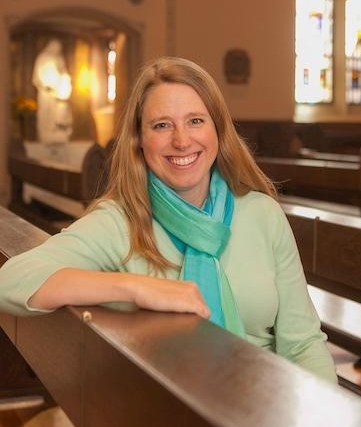 Laurie Johnston is Associate Professor of Theology at Emmanuel College, where she also serves as Director of Fellowships. She is a social ethicist specializing in public theology, the ethics of war and peacemaking, and health care ethics. She is the co-editor, with Tobias Winright, of a volume recently published by Orbis Press entitled, Can War be Just in the 21st Century? She has authored articles on war and peacemaking, and particularly on Catholic peacebuilding efforts. She holds a PhD in Theological Ethics from Boston College, as well as degrees from the University of Virginia and Harvard Divinity School. 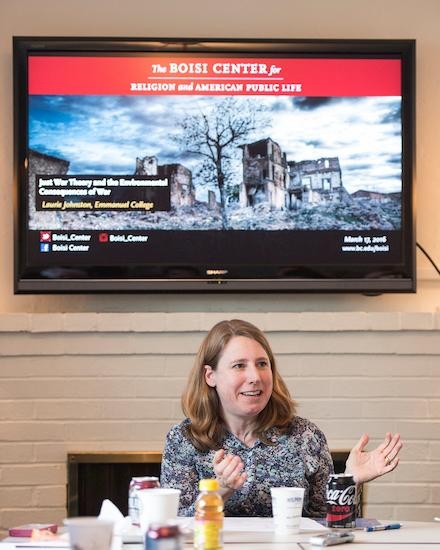 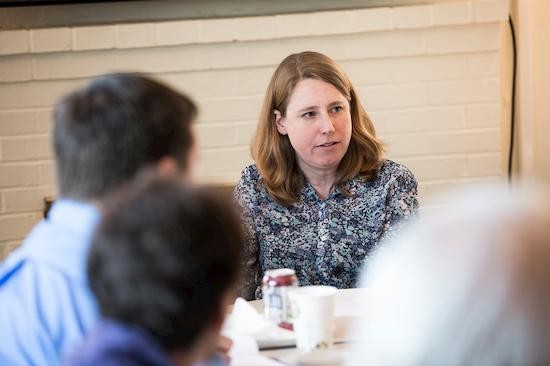 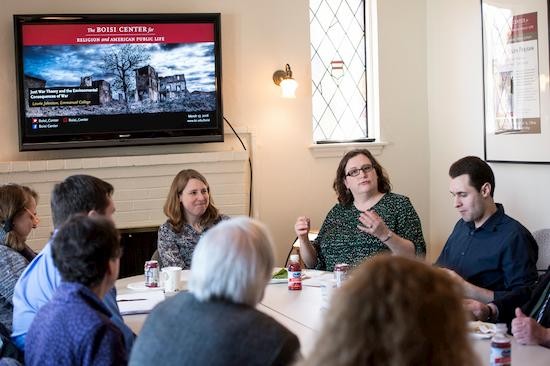 Laurie Johnston, assistant professor of theology and religious studies at Emmanuel College, began her March 17 talk at the Boisi Center by highlighting the connection between warfare and the environment. While modern war can have devastating effects on the natural environment, the environment itself can also influence relations between groups and states, causing violence and war. According to Johnston, just war theory can be used to explore the ethical implications of war on the environment.

Just war theory delineates a set of criteria that must exist for a war to be just from a Catholic perspective. Johnston argued that proportionality is the most important criterion in relation to war and the environment. This principle requires policymakers to weigh the environmental cost of war against the other benefits of waging a war. Johnston said that this question is fundamentally about what we value. At times waging a war could prevent future environmental destruction. At other times, war can greatly damage the environment, such as when the United States used Agent Orange during the Vietnam War.

Johnston highlighted the influence of Pope Francis’ recent encyclical Laudato Si’ and the 2015 Paris Climate Conference on public discourse generally, and specifically on policy about war and its impact on the environment. The Paris agreement forced militaries to track carbon emissions, ending an exemption they previously had. Some estimates report that military emissions make up about one-fifth of global carbon emissions, Johnston said.

While warfare affects the environment, Johnston argued that the environment also affects human relationships. Johnston said droughts and other extreme weather events tend to aggravate social or economic tensions, which may lead to war. Johnston ended her remarks by noting the United States military has recognized that climate change will pose security risks around the world in the coming decades.

Johnston, Laurie. "Catholics and just war theory since 9-11: The moral challenge." Matthew Morgan, ed. The Impact of 9-11 on Religion and Philosophy: The Day that Changed Everything? (Palgrave Macmillan, 2009).

The United States, Russia, and other nations continue to target oil facilities held in Iraq and Syria by ISIS. Some policymakers have warned that air strikes on oil infrastructure will have severe detrimental effects on the environment and public health. These effects could stall the post-conflict road to recovery and stability.