In contrast to the customary emphasis on the moral and social authoritarianism of “puritans” in New England, Hall calls attention to themes and practices such as “equity” (justice, fairness), “consent” (as a foundational political principle), and “mutuality” (drawn from New Testament descriptions of Christian community). In this talk, he links these values to specific social and political practices, including what he characterizes as an astonishingly thorough reworking of civil law. 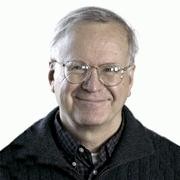 David D. Hall is the Bartlett Research Professor of New England Church History at Harvard Divinity School. A distinguished authority on 17th century New England and England, he is the author of over a dozen books, including seminal works that have defined the field. His books include The Faithful Shepherd: A History of the New England Ministry in the Seventeenth Century; Worlds of Wonder, Days of Judgment: Popular Religious Belief in Early New England; Puritans in the New World: A Critical Anthology and, most recently, A Reforming People: Puritanism and the Transformation of Public Life in New England (2011). He has edited two key collections of documents: The Antinomian Controversy of 1636-1638: A Documentary History and Witch-Hunting in Seventeenth-Century New England: A Documentary History, 1638-1693. He continues to study and write about religion and culture in early America, with particular attention to "lived religion," and is presently writing a general history of Puritanism in England, Scotland, and New England c. 1550 to 1700, to be published by Princeton University Press. 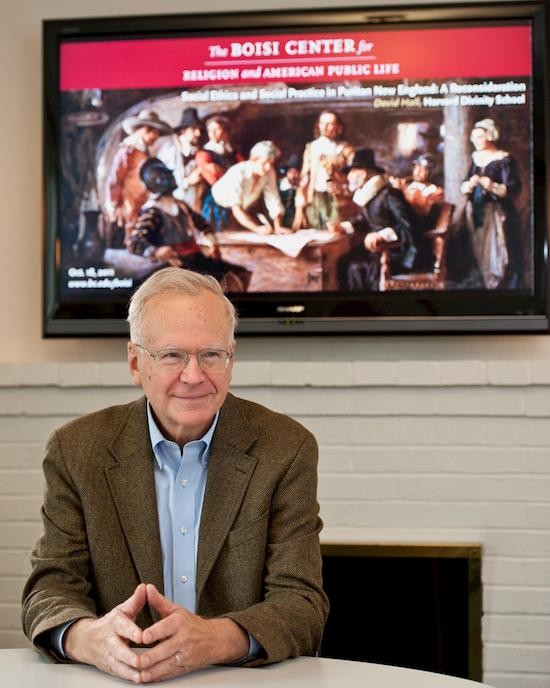 David Hall from Harvard Divinity School speaking at the Boisi Center on October 18, 2011. 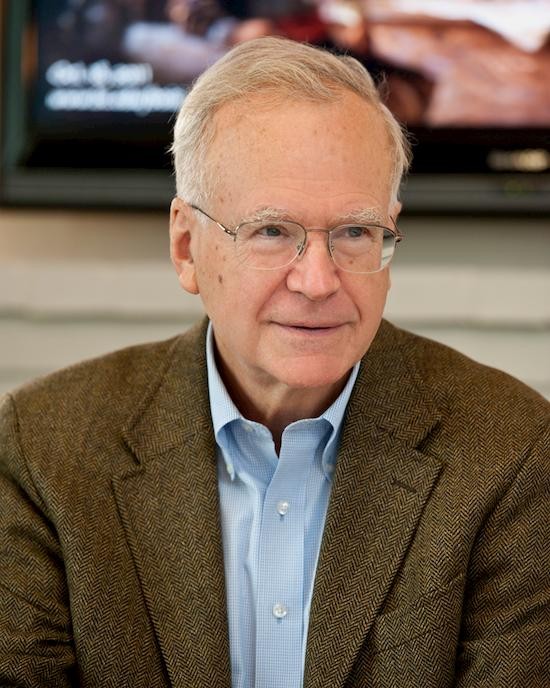 The social ethics and practices of the New England Puritans are widely misunderstood, said David Hall, Harvard Divinity School historian and author of the new book A Reforming People, at an October 18 lunch colloquium. Often depicted by twentieth-century historians as authoritarians who suppressed religious and political dissent, Puritans are better understood, Hall argued, as moral reformers who brought a democratic sensibility to early American social and political life.

For example, the Puritans refused to privilege religious authorities in land or wealth distribution, and they allowed non-church members to hold land. In fact, they explicitly declared that the saints should not decide material matters; town governments were to address these matters in broadly participatory fashion. Hall highlighted some of the crucial political precedents instituted by the Puritans, most notably their emphasis on government accountability, active consent, and popular sovereignty. Rather than promulgating authoritarianism, New England Puritans called upon equity more frequently than any other concept. They also, he said, had very different understandings of some key concepts in American political thought. Liberty, for example, was understood by the Puritans to be the state of being subordinate to the good, whereas we most commonly take it to mean a freedom from interference.

David D. Hall, A Reforming People: Puritanism and the Transformation of Public Life in New England, Knopf Publishers, 2011. Hall compares the New England colonies with England during the English Revolution, arguing that colonists were, in fact, the most effective and daring reformers of their day.

David D. Hall, The Faithful Shepherd: A History of the New England Ministry in the Seventeenth Century, Harvard University Press, 2006. Though the early American religious experience is often thought of as primarily liberalizing, Hall makes the case that colonial America in reality saw an institutional development returning to older European forms.

Sidney E. Mead, The Lively Experiment: The Shaping of Christianity in America, Wipf & Stock Publishers, 2007 [1963]. A classic mid-century grand narrative of puritan religious development as defined by the frontier.

Patricia U. Bonomi, Under the Cope of Heaven: Religion, Society, and Politics in Colonial America, Oxford University Press,1986. Through her examination of various colonial communities, Bonomi argues that religion was just as instrumental as politics and the economy in shaping early American life and values.

Henry F. May, The Enlightenment in America, Oxford University Press, 1978. An intellectual history of the impact of the Enlightenment on American ideals in the 18th and 19th centuries.

Michael P. Winship, Making Heretics: Militant Protestantism and Free Grace in Massachusetts, 1636-1641, Princeton: Princeton University Press, 2002. A recasting of interlocked religious and political struggles as a complex ongoing interaction of personalities and personal agendas and as a succession of short-term events with cumulative results.

Is anything authentic in our present-day celebrations of Thanksgiving? In "Peace, Love and Puritanism," David Hall discusses what the Puritans hoped to gain by coming to the New World and what values they sought to practice (New York Times Op-Ed, November 23, 2010).