The Role of Catholic Universities in American Public Life

The Role of Catholic Universities in American Public Life 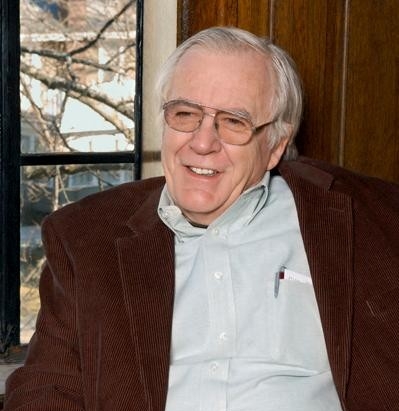 Catholic higher education in the United States stands at the far end of changes that amounted to a Catholic "academic revolution". Between 1967 and 1972 most Catholic colleges and universities transferred ownership and responsibility from sponsoring religious orders to independent boards of trustees. This remarkable process arose from the wider American Catholic experience of what is commonly called Americanization, the movement of many American Catholics from ethno-religious subcultures into the mainstream of American life, a movement measured by income, education, social status and residence. That historical experience was regarded positively because meaning was assigned in terms of Americanism, a body of ideas that affirmed the ideals and practices of American life. In recent years leaders of Catholic higher education have found themselves increasingly on the defensive because the entire experience of Americanization has been called into question. The higher education argument takes place over matters of ecclesiastical discipline (e.g the mandatum for theologians) or supposed church teaching (e.g. the Vagina Monologues or gay rights groups) but the growth of wider concern about personal and institutional integrity and the loss of confidence among Catholic academic leaders arises as well from changing assessments of American society and culture. For that reason the outcome of the higher education argument will be determined by wider developments among American Catholics. The current arguments are important, then, not just for American academic life but for American public life, as Catholics constitute a very important component of American society and culture, as you well know. In short, for friends at BC and Holy Cross: a lot is at stake. The mission and identity questions really do matter! 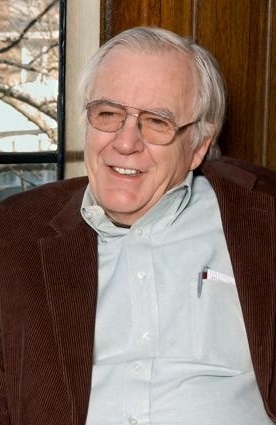 David O'Brien is Loyola Professor of Catholic Studies and Professor of History at College of the Holy Cross. He has written widely in the history and contemporary life of the Catholic church in the United States. He has served as president of the American Catholic Historical Association and received the Theodore M. Hesburgh Award for distinguished contribution to Catholic Higher Education from the Association of Catholic Colleges and Universities. Among his books is From the Heart of the American Church: Catholic Higher Education and American Culture. 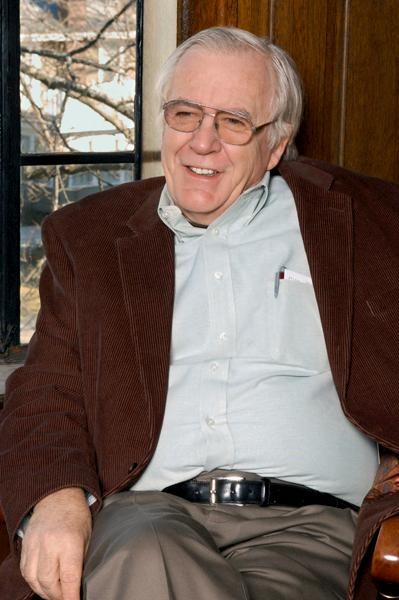 Our first lunch colloquium of the semester took place January 30, when David O'Brien, Loyola Professor of Roman Catholic Studies at the College of the Holy Cross, spoke on the role of Catholic universities in American public life.  O’Brien noted that Catholic universities affirm three lines of responsibility: professional, ecclesiastical, and civic. In the 1960s, these lines cohered well and were epitomized by the inscription over the chapel doors at the University of Notre Dame: “God, Country, and Notre Dame.” In the late 1960s, however, with the American values of institutional autonomy and academic freedom at stake, a number of universities turned their charters over to independent boards of trustees. For a while, this new arrangement worked as universities gained prominence in the academic world. But some critics now fear that such assimilation has entailed a loss of Catholic identity.

O’Brien rejected this criticism and the passive voice of assimilation and accommodation that lay behind it; he articulated an alternative narrative that uses the active voice of liberation, solidarity, and shared responsibility. For him, the move of Catholic universities into the mainstream has been positive in that it has helped the Church to participate in the transformation of the United States and the world.  The move has not been without tension, but the “bilingual approach” (which allows for both faithful Christian discipleship and responsible American citizenship) favored by university presidents such as Theodore Hesburgh reflects the daily Christian practice of using one language among friends and another in areas of shared responsibility. O’Brien noted that Catholic universities have reintroduced religion into the undergraduate curriculum and focused on the needs of the poor in a way that serves the public good. Thus academic work is located within the horizon of the world in a way that reflects Vatican II’s call for Catholics to embrace the world in which they live.