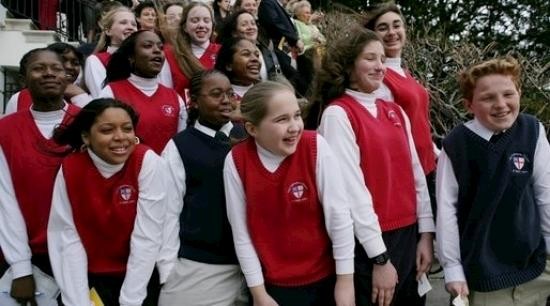 The recent release of the National Standards and Benchmarks for Effective Catholic Elementary and Secondary Schools has brought a new focus on accountability to the discussion of Catholic school reform. Though the document proposes a set of standards for K-12 schools, the Catholic universities and schools of education that train and empower future Catholic educators are crucial components in its success. In this presentation, the executive director of BC's Roche Center for Catholic Education discusses the origins and aims of this seminal document and its importance for educators today. 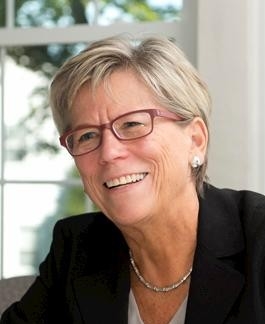 Patricia Weitzel-O'Neill is executive director of the Roche Center for Catholic Education at Boston College, and former superintendent of schools for the Archdiocese of Washington, D.C. At the Roche Center she leads a number of programs in professional development (for Catholic school principals and pastors, as well as administrators at Catholic colleges and universities), advocacy, and applied research in conjunction with the Lynch School of Education and the local and national Catholic school community. Weitzel-O’Neill is co-director of the new Innovation Institute, a project of the National Catholic Education Association that sponsors research, development and adoption of innovative programs to enhance academic excellence in Catholic schools. As superintendent of schools in the Archdiocese of Washington, D.C., she was responsible for 29,000 students in 96 early learning, elementary and secondary schools. During her eight-year tenure, she was credited with strengthening the schools' academic programs, introducing a standards-based curriculum and enhancing professional development standards. Prior to serving as superintendent, Weitzel-O'Neill served Trinity Washington University as vice president of academic affairs, dean of the College of Arts and Sciences, and associate professor of sociology. She is a graduate of Wheeling Jesuit University, and holds an M.A. and Ph.D. in sociology from St. Louis University. 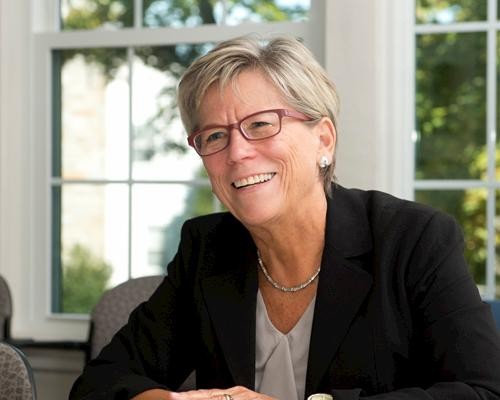 Patricia Weitzel-O'Neill, Executive Director of the Roche Center at the Boisi Center on September 25, 2012. 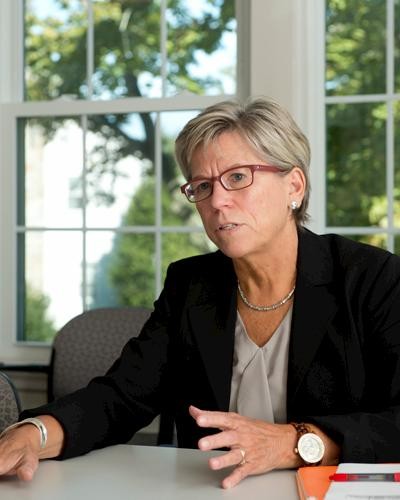 Patricia Weitzel-O’Neill, Executive Director of the Roche Center for Catholic Education at Boston College, visited the Boisi Center on September 25 to discuss Catholic school reform. Weitzel-O’Neill has been instrumental in drafting and disseminating the new National Standards and Benchmarks for Effective Catholic Elementary and Secondary Schools, a project co-sponsored by the Roche Center, the Center for Catholic School Effectiveness at Loyola University Chicago, and the National Catholic Educational Association.

The document addresses a variety of issues facing U.S. Catholic schools today, emphasizing questions of Catholic mission and identity, governance and leadership, academic excellence, and operational vitality. Weitzel-O’Neill noted that many schools operated by religious orders, such as the Jesuits or the Cristo Rey network, already have standards in these areas. Yet for a variety of reasons, Catholic schools on the parish level have struggled to implement similar principles in their institutions. Weitzel-O’Neill argued that these standards will help to clarify the Catholic school “brand,” provide a framework for improvement and guidance, offer a basis for accreditation and increase donor confidence in the sustainability of Catholic schools.

This attempt to reform Catholic education is essential given the important role Catholic schools play in our society. The opportunities and values these schools provide to Catholics and non-Catholics alike are crucial, especially for underprivileged inner-city communities. Catholic schools teach their students about interior life, prayer, conflict resolution, and mindfulness among other values that can contribute to societal flourishing and constructive citizenship. In this manner, the goal of Catholic schools is to not only educate but also to “nurture the soul of the nation.”

Congregation for Catholic Education. "The Catholic School on the Threshold of the Third Millennium". (Rome, 1997).

Feinberg, Walter. For Goodness Sake: Religious Schools and Education for Democratic Citizenry. (Routledge, 2006).
A discussion of the role religious schools play in the formation of a democratic citizenry.