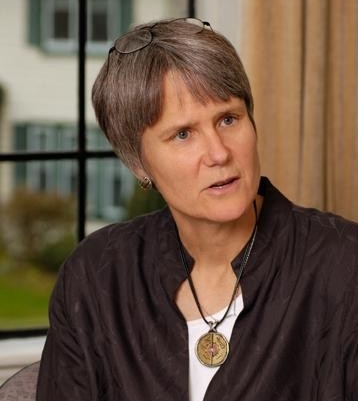 In Overcoming Religious Illiteracy: A Cultural Studies Approach to the Study of Religion in Secondary Education, Harvard Professor of the Practice of Religion and Education and Phillips Academy teacher Diane L. Moore brings a fresh voice to the debates regarding religion and education. She argues that although multicultural trends in education have helped to advance understanding of America's racial/ethnic diversity and heritage, the historic hegemony of Protestant Christianity coupled with the perceived constitutional prohibition against teaching about religion in public schools has served to foster a climate of religious illiteracy that is both dangerous and intellectually debilitating. In this volume, Moore combines theory with practice to articulate why the academic study of religion from a cultural studies perspective should be a central component of secondary school education and how teachers and teacher educators can incorporate the study of religion throughout the curriculum in religiously inclusive, constitutionally sound and educationally innovative ways. 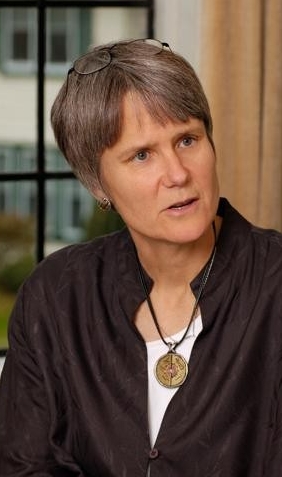 Diane Moore is Senior Lecturer on Religion and Education, and Director of the Program in Religion and Secondary Education at Harvard Divinity School. Her research interests focus upon religion, values, and public education with a special emphasis on the intersections of critical theory and teaching about religion in the schools from a multicultural perspective. Professor Moore's book Overcoming Religious Illiteracy: A Multicultural Approach to the Study of Religion in Secondary Education is forthcoming from Palgrave in 2007. In addition to her appointment at Harvard, Professor Moore serves on the editorial board of the journal Religion and Education, and is a faculty member in the Department of Philosophy and Religious Studies at Phillips Andover Academy. She is an ordained minister in the Christian Church (Disciples of Christ), and holds an MDiv degree from Harvard Divinity School, a DMin from Episcopal Divinity School, and a PhD from Union Theological Seminary. 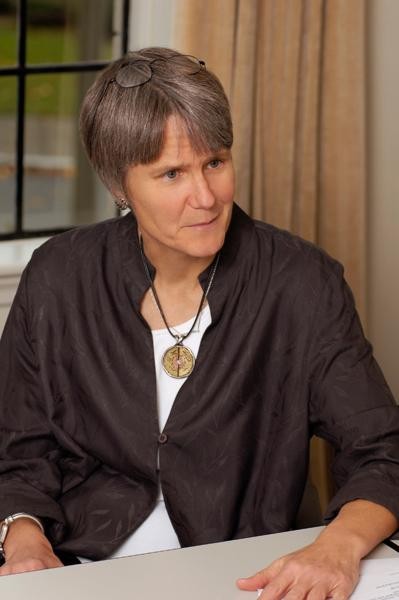 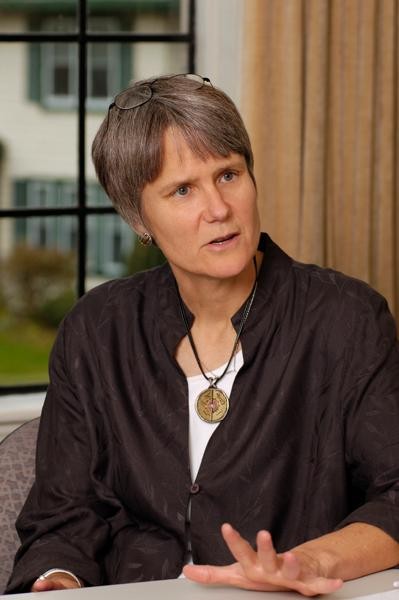 At a luncheon colloquium on November 2, 2006, Diane L. Moore, Professor of the Practice of Religion and Education, and Director of the Program in Religion and Secondary Education at Harvard Divinity School, discussed ideas from her new book, Overcoming Religious Illiteracy: A Cultural Studies Approach to the Study of Religion in Secondary Education. Moore posited that education’s main purpose is to prepare students for life in civil society. Noting that religion is a major aspect of that life, but that religious illiteracy is widespread in the United States, she considered how schools might begin to teach students about religion more effectively. She argued that in this country, there is an unfortunate ideological divide between religious people who believe there is a secular conspiracy to get religion out of the schools and secular humanists who think that all religion is right-wing fundamentalism. She observed that Americans who know little about religions other than their own often become impatient with efforts at tolerance. Moore proposed that this religious illiteracy and impatience could be diminished by teaching religion in a nonsectarian fashion in secondary schools; this would advocate knowledge and tolerance of the many different religious faiths practiced in American society.

The ensuing lively—and, at times, contentious—discussion revolved around big questions: What are the purposes of education? What role does religion play in these purposes? What are the civic implications when parents remove their children from the schools for religious reasons (in order to home-school them, for example)? Is “deliberative democracy” a useful paradigm for education? Concern was raised as to whether an “objective” approach is desirable—or even possible—in the study of religions. Wouldn’t it be appropriate, one questioner asked, for teachers to make value judgments in the classroom, such as “Terrorism is wrong” or, more provocatively, “Roman Catholicism oppresses women by refusing to ordain them”? Ultimately no consensus was reached about what to do when ideas that are intellectually coherent or historically important but morally reprehensible—such as racism—are put forth in the educational setting. Some of the participants believed that Americans’ good sense would naturally lead them to condemn such ideas, but others were less optimistic. All agreed, however, that if religion should be taught in schools, an essential starting point would be to train teachers to present the various religions accurately and fairly, regardless of their own faith commitments.