"We Are BC": Academic and Athletic Excellence on the Heights

"We Are BC": Academic and Athletic Excellence on the Heights 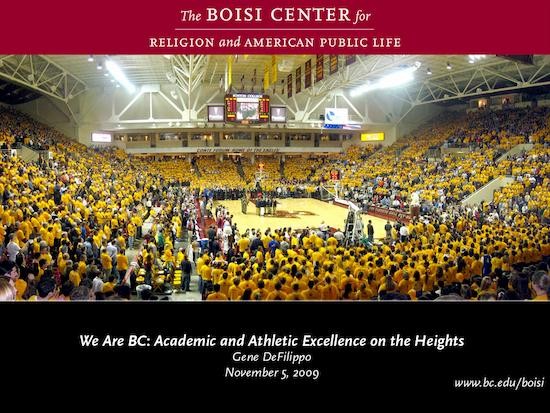 Boston College’s graduation rates rank among the national leaders, and the university is home to one of the most competitive athletics programs in the Atlantic Coast Conference. How do the Eagles do it? What are the challenges of upholding such a standard? The Boisi Center hosts a conversation with Director of Athletics Gene DeFilippo on the successes of the Boston College athletics program, and how the university’s Catholic and Jesuit mission informs athletics on the Heights. 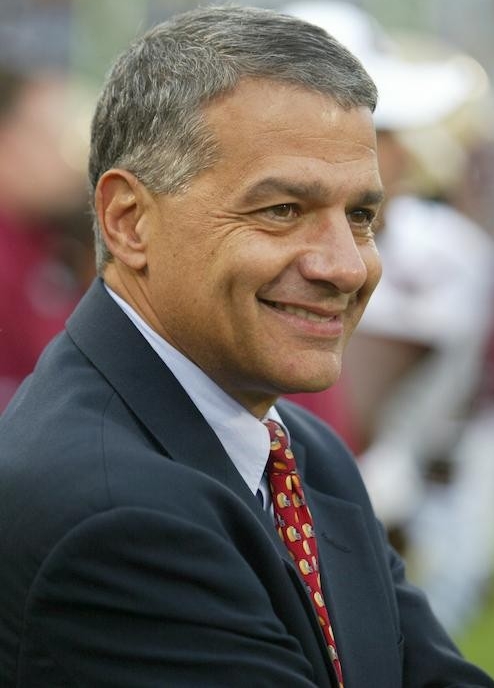 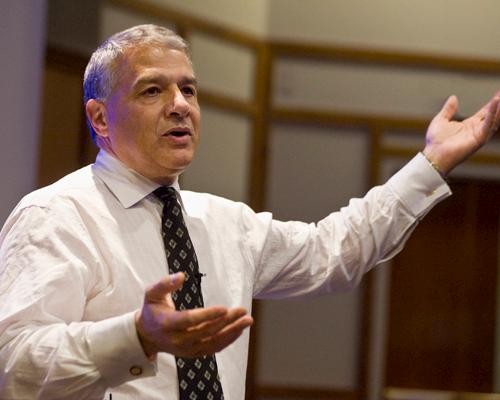 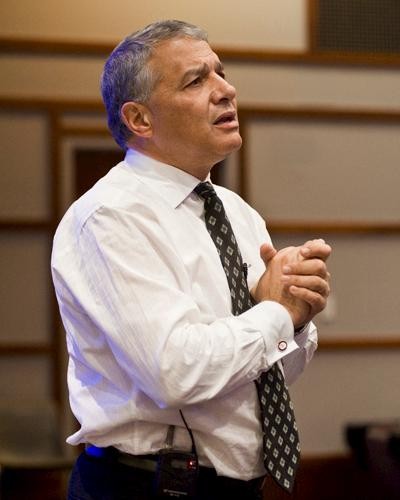 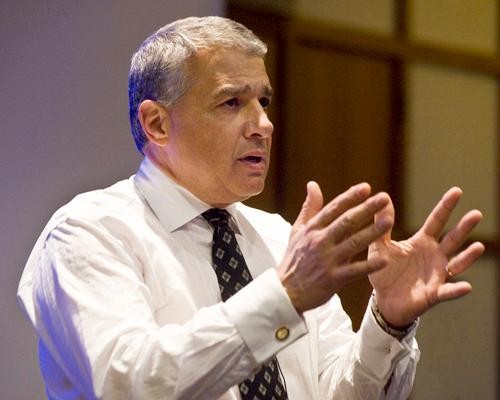 In an era when low graduation rates are the norm among student athletes at competitive NCAA Division I schools, Boston College has consistently managed to combine athletic and academic success. The key, said athletic director Gene DeFilippo at a November 5 talk, lies in careful recruiting, constant academic support, and attention to the university’s Jesuit values.

Since DeFilippo began as athletic director in 1997, the Eagles have enjoyed unprecedented success on the field, rink, and court. The football team recently played its 11th consecutive bowl game; the men’s hockey team has won two national championships and six conference titles; and women’s and men’s teams frequently play in NCAA basketball and soccer championships.

BC student-athletes continue to meet remarkable academic standards as well. In 2006 the NCAA publicly recognized the university for an extraordinary accomplishment: 14 of its teams’ graduation rates ranked in the top 10 percent nationally, tying BC with Notre Dame for the highest total of any Division I university.

So what’s the secret? DeFilippo gave primary credit for the academic successes of student-athletes to careful selection at the outset. “Most of the problems get taken care of in the recruiting process,” he said, when coaches and admissions officers seek athletes who can handle a full academic load and who demonstrate strong moral character. Once at BC, the staff of Learning Resources for Student-Athletes provides crucial academic advising and tutoring.

But the Jesuit call to service also plays an important role in student-athletes’ development, DeFilippo noted. He expressed pride that varsity athletes are such active participants in community service, regularly volunteering at local schools, hospitals, and shelters. Whatever the religious background of incoming players, they—like all BC students—are strongly encouraged to “buy into the mission of being ‘men and women for others.’” It is a primary goal of Jesuit education, and one that fits perfectly into an ethic of teamwork that also wins games.

In 2007, as Boston College’s football team started the season 7-0 and moved into the top 5 nationally, Yahoo Sports columnist Dan Wetzel honored BC for its high academic standards.

Boston Magazine article on Gene DeFilippo, focusing on his choice of Frank Spaziani as head football coach and his overall style as athletic director.

Discussing the 2008-09 athletic year as well as graduation rates and balancing athletics and academics.