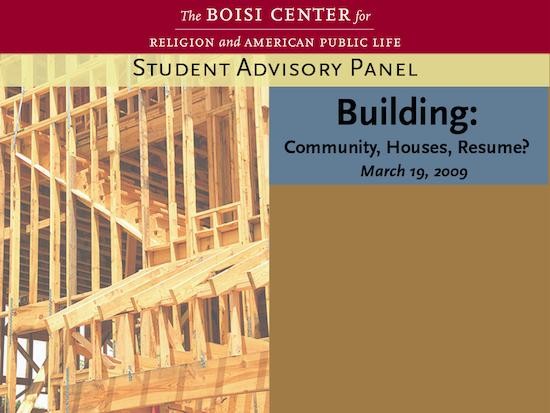 What are the pros and cons of service work -- both abroad and on a local level? Does BC's Jesuit commitment affect the way its students view and do service?

This panel, hosted by the student advisory panel of the Boisi Center for Religion and American Public Life, is intended to provide both positive and critical reflection on service opportunities. We hope it will examine the motivations behind such activities, as well as the benefits and difficulties created for both participants and recipients of the service work, and how Catholic social teaching informs the work being done.

Dan Couch grew up in Missouri and California, graduating from Bellarmine College Preparatory in San Jose, CA in 2005. He is a senior at Boston College, majoring in English and minoring in Philosophy.  Dan is currently serving on the 4Boston Council for the Suffolk County House of Corrections and has just led an Appalachia trip to Lebanon, PA.

Matt is a double major in Psychology and Management, concentrating in Economics.  Through Boston College he has been exposed to service and immersion through the Pedro Arrupe Program on trips to Belize and Nogales, Mexico; the Lynch School’s Natchez Immersion Trip to Natchez, Mississippi; an Economic Development class trip to El Salvador; the Campus School Volunteers of BC; and 4Boston.  After graduating, he will be volunteering as part of a faith-based volunteer program in Chicago at Mercy Home for Boys & Girls—a home for abused, neglected and abandoned children.

Jennie Purnell is the founding director of the Boston College Center for Student Formation and an associate professor in the Department of Political Science.  Her current research interests focus on faith-based social activism and transnational social movements.

Robert Murphy has been an associate professor in the Department of Economics since 1984. His areas of speciality include macroeconomics and international economics. He will reflect on the issue of whether foreign aid given by governments is effective in generating economic development in poor countries. 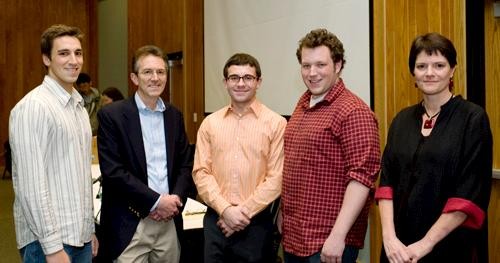 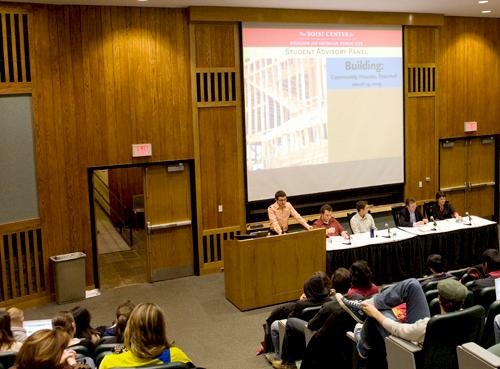 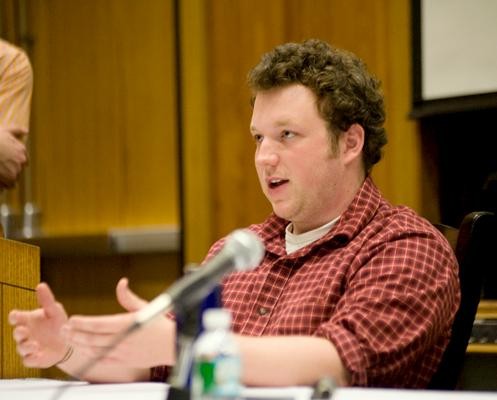 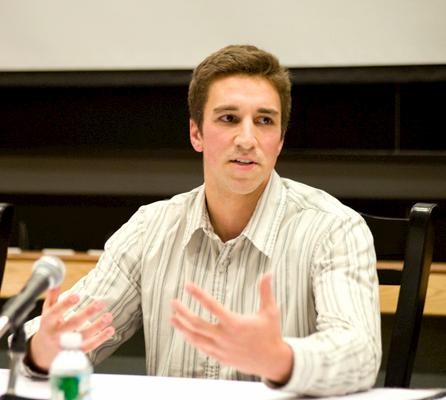 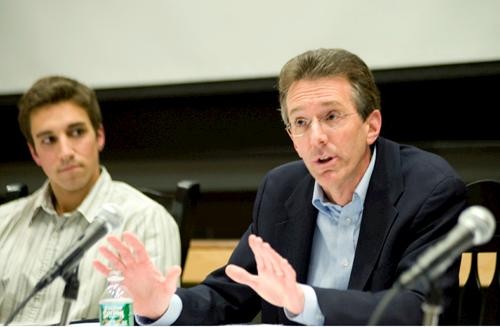 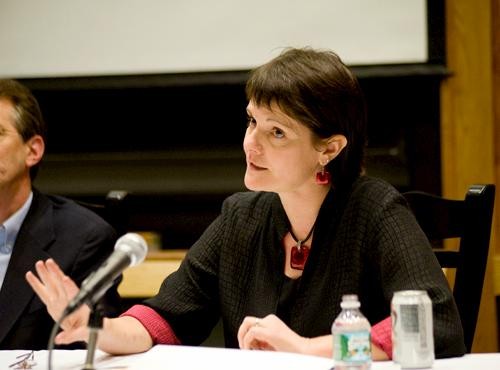 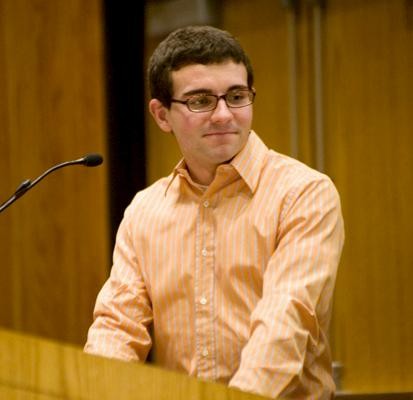 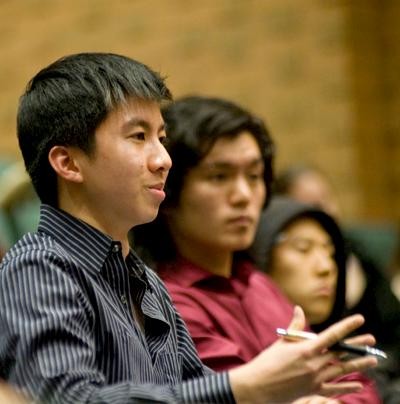 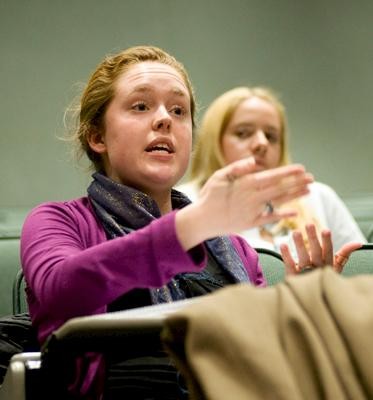 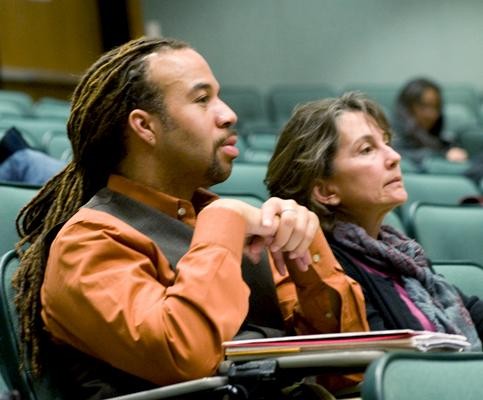 Boston College student service leaders Dan Couch (A&S ’09) and Matt Raffol (CSOM ’09) each gave an impassioned account of their service experiences under various organizations on campus. Along with Robert Murphy, Associate Professor of Economics, and Jennie Purnell, Associate Professor of Political Science, they served as panelists at an event organized by the Boisi Center Student Advisory Panel on March 19. Andrew Bianco (A&S ’09) served as moderator.

Couch, serving on the 4Boston Council, emphasized the ability of service projects to change students’ perceptions of how their individual choices affect the world beyond. Raffol, active in the Pedro Arrupe Program, as well as having been a participant in various immersion trips, said BC’s Jesuit commitment to service and education allowed students to transform their values into informed social action.

Murphy surveyed the latest research, including his own, on foreign aid at the governmental level and indicated that despite good intentions these programs have not been very effective. Murphy concluded that the real question was not the amount of foreign aid that would alleviate poverty, but how the aid would be employed to assist people. The best way to help, he believes, is service on the ground rather than at large organizational levels. Purnell, who researches faith-based social activism, while also directing the BC Center for Student Formation, spoke to the ideal of service in relation to the Jesuit mission. Purnell proposed that the term “service trip” was a misnomer because service extends in two directions -- from the students and from those they assist. Justice that comes out of solidarity is the Christian ideal. Service and education are integral components to realizing human potential from a Jesuit understanding.

Father Peter-Hans Kolvenbach's 2000 speech at Santa Clara, "The Service of Faith and the Promotion of Justice in American Jesuit Universities."

Jo Ann Van Engen. "Short Term Missions: Are they worth the cost?" The Other Side, January and February, 2000.