Headscarves and Holy Days: Should the Law Make Exceptions?

Headscarves and Holy Days: Should the Law Make Exceptions?

Religious freedom is upheld in the United States and Europe as a fundamental human right, but what exactly does it entail? Does religious freedom mean that all citizens must be treated equally, regardless of their religious or non-religious beliefs, or does it mean that religious citizens (and organizations) are given special status precisely because they are religious? Put another way, when a law conflicts with the religious beliefs or practices of a certain group, should that group be exempted from the law? Does it matter if that group comprises the majority or a minority of a community? These are some of the many difficult questions this panel will consider as they discuss a range of contemporary examples in the United States and Europe, including the regulation of headscarves (and other religious dress) in public schools; the use of illegal drugs for religious rituals; and exemptions from tax, labor and workplace safety laws granted to religious leaders and religious organizations. 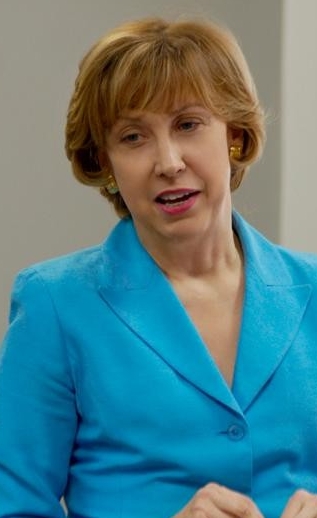 Leah Farish is a civil rights attorney in Tulsa, Oklahoma; an Allied Attorney with the Alliance Defense Fund; and an Affiliate Attorney with the Rutherford Institute. She holds a B.A. from Duke University, an M.A. from Vanderbilt University, and a J.D. from Baylor University Law School. For twenty years, she has practiced law and published in the area of First and Fourth Amendment jurisprudence. Her books include Lemon V. Kurtzman: The Religion and Public Funds Case (Landmark Supreme Court Cases) (Enslow, 2000) and The First Amendment: Freedom of Speech, Religion, and the Press (Enslow, 1998). Farish has taught law-related courses at universities around Oklahoma and has represented churches, protesters, schools, parents and students in various court cases. In 2005 she won American University's Mary Beth Tinker Award for her representation of a Muslim girl who wanted to wear a headscarf in her public school. Farish has also represented other Muslims in connection with First Amendment issues. Farish joined the Honor Guard of Alliance Defense Fund attorneys in 2004. 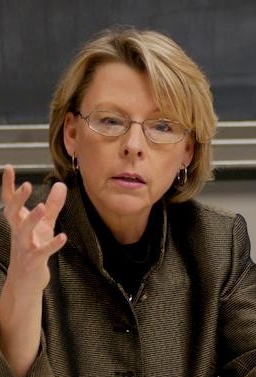 Marci Hamilton holds the Paul R. Verkuil Chair in Public Law at the Benjamin N. Cardozo School of Law at Yeshiva University. She is an internationally recognized constitutional law scholar specializing in church/state relations, federalism, and representation; she frequently lectures in the United States, Europe, and Africa. Her most recent book is God vs. The Gavel: Religion and the Rule of Law (Cambridge 2005). She often testifies before Congressional and state legislatures and is involved in appellate litigation addressing cutting-edge constitutional law issues. Hamilton is a First Amendment advisor for clergy abuse victims, including the consolidated cases in California and the federal bankruptcies of the Portland and Spokane Archdioceses. She was lead counsel for the City of Boerne, Texas, in the landmark Supreme Court case, Boerne v. Flores (1997), which invalidated the Religious Freedom Restoration Act. She advises international officials on religious freedom issues and advocates for the responsibility of American religious organizations to the public good. Hamilton is founding director of Cardozo's Intellectual Property Law Program and a leading commentator on copyright issues as they relate to the First Amendment. She clerked for Associate Justice Sandra Day O'Connor of the US Supreme Court and Chief Judge Edward R. Becker of the US Court of Appeals for the Third Circuit. Hamilton has visited at prestigious law and theology schools and writes on constitutional issues for www.findlaw.com. 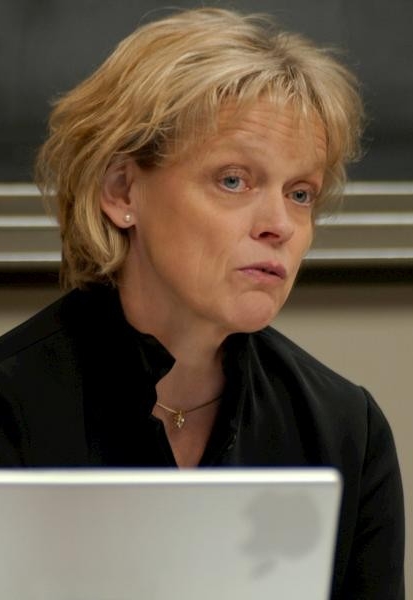 Jytte Klausen is professor of comparative politics at Brandeis University and an affiliate at The Center for European Studies at Harvard University. Her most recent book is The Islamic Challenge: Politics and Religion in Western Europe (Oxford University Press 2005), which was also published in German translation with a Turkish translation forthcoming. Klausen is also the author of War and Welfare: Europe and the United States, 1945 to the Present (1998, 2001) and of numerous articles and chapters on the European welfare state and social cohesion. She co-edited Has Liberalism Failed Women? Assuring Equal Representation in Europe and the United States (2001) with Charles S. Maier, and European Integration in a Social and Historical Perspective, 1850 to the Present (1997) with Louise A. Tilly. Klausen was a British Academy Visiting Professor at Nuffield College, Oxford (2003) and a Bosch Fellow at the American Academy in Berlin (2004). She is currently working on a book about the Danish cartoons of the Prophet Mohammed and the protests against their publication, forthcoming from Yale University Press in fall 2007. 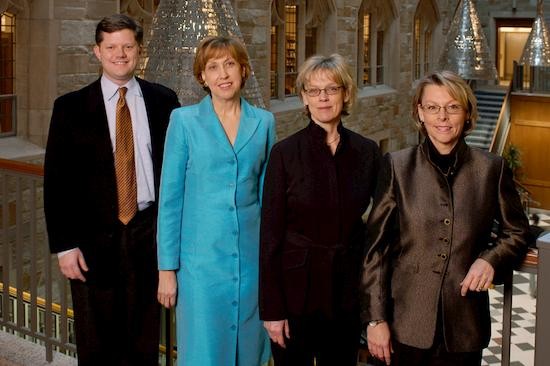 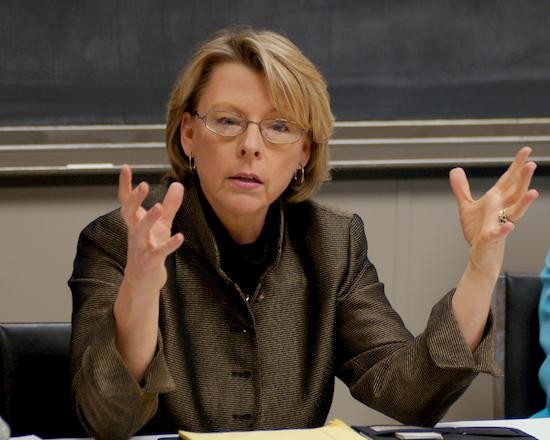 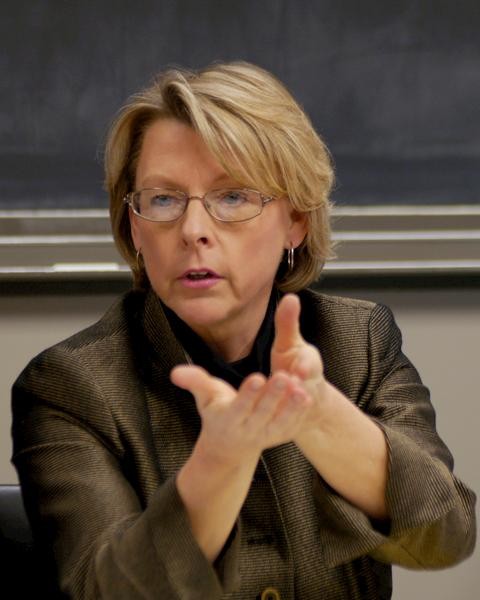 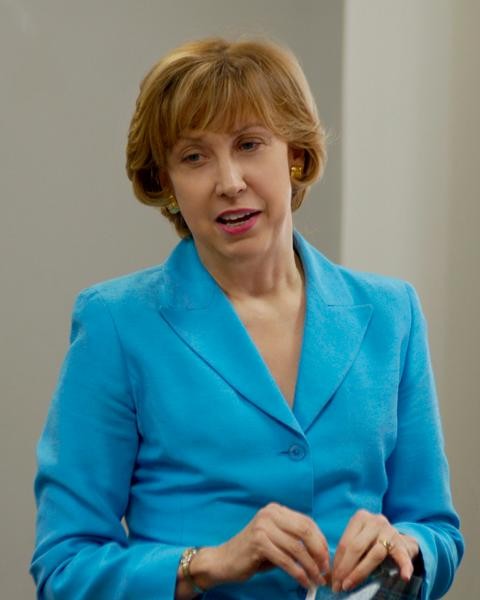 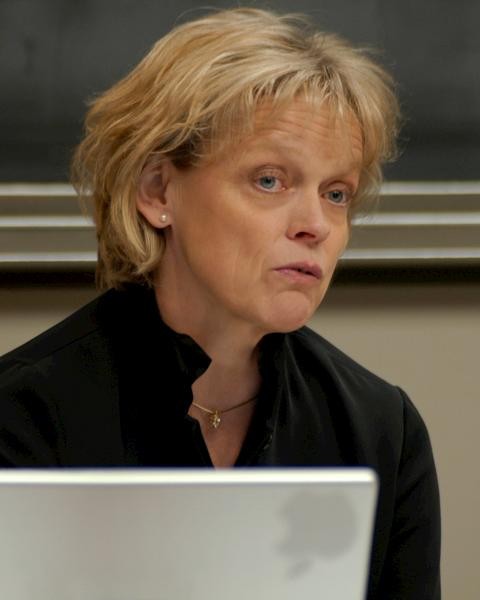 On February 7, the Center presented a panel discussion of legal issues pertaining to religious freedom entitled “Headscarves and Holy Days: Should the Law Make Exceptions?”  Leah Farish, a civil rights attorney from Tulsa, Oklahoma, began by recounting her successful legal advocacy for a Muslim girl who sought to wear her headscarf in a local public school. Farish spoke of how her Christian faith motivated her to defend the legal rights of Muslims in the U.S., and argued that contemporary First Amendment jurisprudence should be informed by eighteenth-century debates within religious denominations about church and state.

The second panelist, Marci Hamilton, the Paul R. Verkuil Professor of Public Law at the Cardozo School of Law at Yeshiva University, expressed her frustration that courts too often grant religious exemptions from laws but fail to think through the public implications of their decisions. A more sensible approach would ask whether a particular exemption creates a harm to society; if no harm is perceived in that specific context, the exemption should be granted. Thus, for example, exempting headscarves from a ban on hats in a public school would make makes sense when no harm would result, but privileging all communication between a priest and parishioner (not just that undertaken in confession) might wrongly protect discussions of child abuse or other crimes that result in social harms. This approach rejects the possibility of blanket exemptions, since “exemptions given in the abstract are almost always uninformed.”

Jytte Klausen, professor of comparative politics at Brandeis University, spoke last about the legal situation in Europe, where the benefits (and constraints) of the First Amendment do not pertain. Though Europeans enjoy the protections of the Universal Declaration of Human Rights and the European Convention on Human Rights, these conventions do not carry the full weight of law. Each nation has worked out different means of protecting religious freedom, Klausen noted, but exemptions are usually permitted only in the interest of public safety. Given the dramatic demographic changes in recent years, including increased Muslim immigration, the situation remains fluid and difficult to predict.