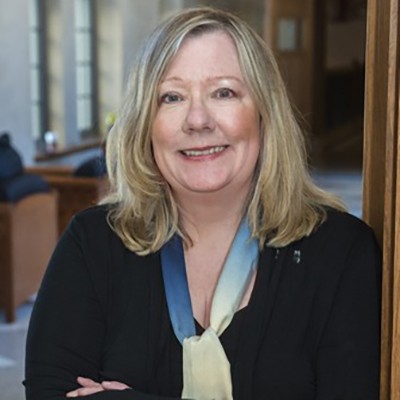 Professor M. Cathleen Kaveny is a scholar who focuses on the relationship of law, religion, and morality, serves as the Darald and Juliet Libby Professor at Boston College, a position that includes appointments in both the department of theology and the law school. She is the first faculty member to hold such a joint appointment. A member of the Massachusetts Bar, Professor Kaveny clerked for the Honorable John T. Noonan Jr. of the U.S. Court of Appeals for the Ninth Circuit and worked as an associate at the Boston law firm of Ropes & Gray in its health law group. She was the 2018-2019 Cary and Ann Maguire Chair in Ethics and American History at the Kluge Center of the Library of Congress.

Kaveny regularly teaches contract law to first-year law students. She also teaches a number of seminars which explore the relationship between theology, philosophy, and law, such as “Faith, Morality, and Law,” “Mercy and Justice,” and “Complicity.”

Kaveny is the chair of the board of trustees of the Journal of Religious Ethics. She has been the president of the Society of Christian Ethics, the major professional society for scholars of Christian ethics and moral theology in North America. It meets annually in conjunction with the Society of Jewish Ethics and the Society for the Study of Muslim Ethics. 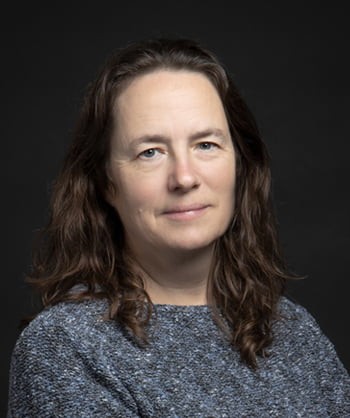 Heather Cox Richardson teaches nineteenth-century American history at both the undergraduate and the graduate level. Her early work focused on the transformation of political ideology from the Civil War to the presidency of Theodore Roosevelt. It examined issues of race, economics, westward expansion, and the construction of the concept of an American middle class. Her history of the Republican Party, To Make Men Free (2014) examines the fundamental tensions in American politics from the time of the Northwest Ordinance to the present. She is currently working on an intellectual history of American politics and a graphic treatment of the Reconstruction Era. 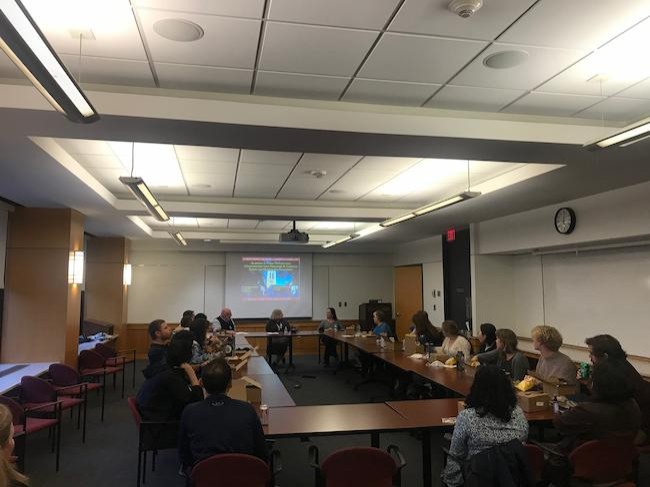 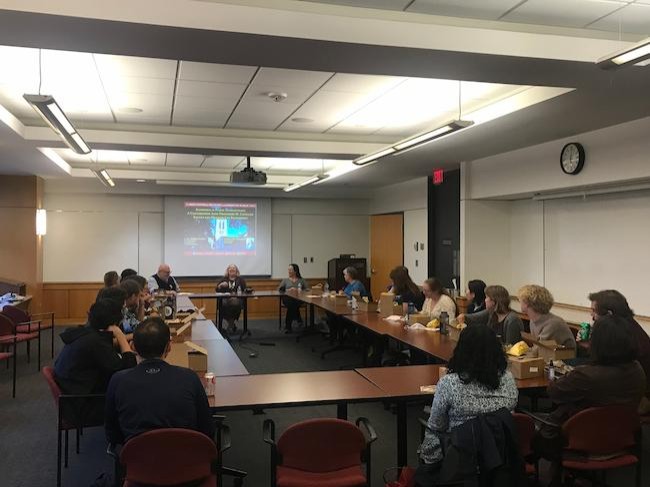 Massa began the conversation by asking the relationship between their lives as academics and as public intellectuals. Kaveny said that she considers herself primarily as an academic. It was only after having a passion for a particular topic and encountering something that someone got wrong or that angered her that she took her teaching role beyond the classroom. Richardson agreed, noting that she is a teacher, and her blog, the Substack entitled, “Letters from an American,” has the same teaching goal but with a different audience. She later added that she writes for the blog every night after watching the news and talking with others all day. She writes at the earliest possible time each evening, though sometimes quite late—she finished the post the night prior to our event at 4:00am!

Massa asked Kaveny and Richardson whether they are comfortable being called public intellectuals. Kaveny said she did not mind as long as it is defined literally—she is an intellectual offering her services in a public forum. She does not want to be confused with a journalist or op-ed columnist, and she maintains the distinction by only intervening when she feels she has something to offer from her expertise. Richardson was apathetic about the title, thinking it sounds more like a job description for an old, white man spouting his opinion on various matters. She thinks of herself primarily as a teacher and historian, though technology is changing the look of those roles.

When asked whether they saw themselves venturing into the public forum while they were in graduate school and when their lives entered that sphere, Kaveny noted that her move to the broader audience happened organically—she wrote a piece for Commonweal that connected Buffy the Vampire Slayer to theology, which turned into a regular column. But once she began writing for that audience, she was challenged with discerning what she could assume they knew or what needed to be explained within the limited word count allotted to her. Richardson said that she sees that “part of being in the world is being in the world”—one is always explaining their career, so although the scale is different, there has always been a “public” aspect to her work (especially when she wrote for a children’s magazine).

They both acknowledged drawbacks. For Kaveny, she feels scattered by the many interventions she is asked to make and rarely has the opportunity to “linger” on a particular question. Richardson considers the blog “very tiring,” but the silver lining is that when one is forced to write 1200 words per day, they will become a good writer. Other drawbacks include angry emails and even death threats (in Richardson’s case). But one makes the necessary adjustments to protect themselves and their work.

Questions from the graduate students included how each of the professors deals with blowback against their contributions, how they view non-specialist or non-academic, anti-intellectual voices amplified by the internet, and how our particular moment in history impacts the value of public intellectuals.