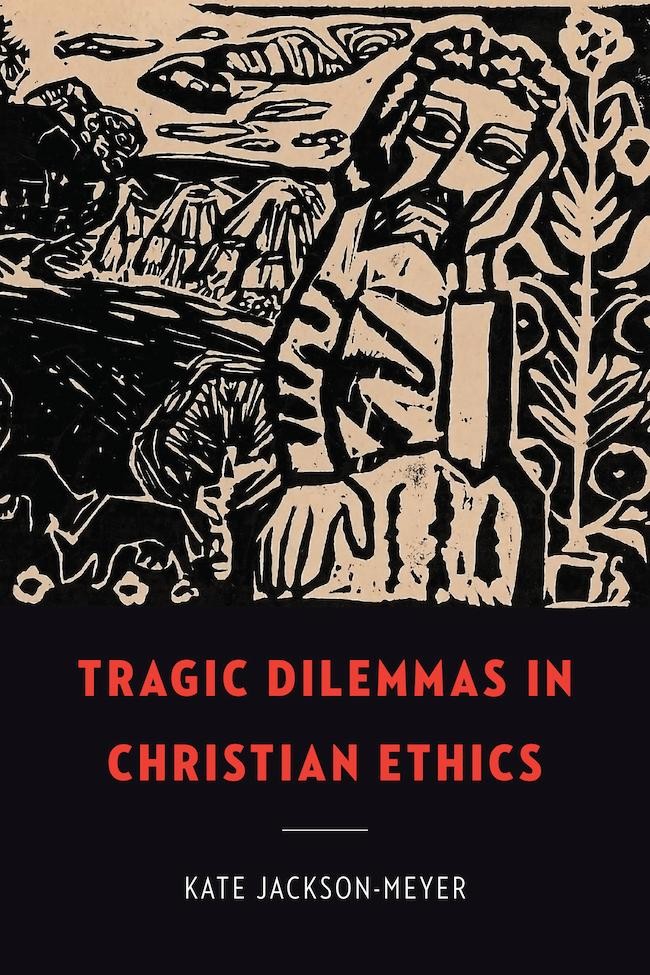 What does Christian ethics say about seemingly impossible moral decisions? For instance, how do we understand situations where limited financial resources force hard end-of-life decisions, such as removing a patient from a ventilator? In this talk, Kate Jackson-Meyer will discuss that and other key themes from her book, Tragic Dilemmas in Christian Ethics, published in September 2022 by Georgetown University Press. Moral dilemmas arise when individuals are unable to fulfill all of their ethical obligations. Tragic dilemmas are moral dilemmas that involve great tragedy. The existence of moral and tragic dilemmas is debated in philosophy and often dismissed in theology based on the notion that there are effective strategies that completely solve hard ethical situations. Yet cases from real-life events in war and bioethics offer compelling evidence for the existence of tragic dilemmas. As such, Jackson-Meyer’s book explores the ethics of Augustine and Aquinas on these issues and defends why Christian ethics should build on their thought and go beyond their conclusions to embrace the category of tragic dilemmas. Furthermore, Jackson-Meyer implores Christian communities to respond to this reality by offering individual and communal healing after tragic dilemmas, as well as by acknowledging their own participation in injustices that often cause dilemmatic situations. 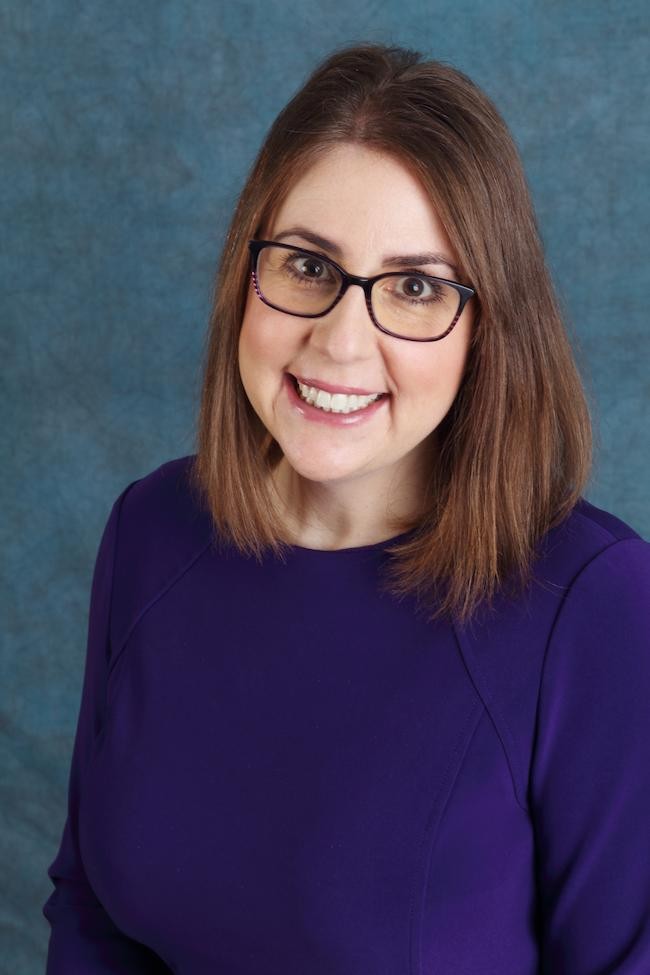 Kate Jackson-Meyer is a John and Daria Barry Postdoctoral Fellow at the Human Flourishing Program at Harvard University and the Assistant Program Director of the Harvard Catholic Forum. She earned a Ph.D. in theological ethics from Boston College, a M.A.R. in ethics from Yale Divinity School, and a B.A. in biology and religion from the University of Southern California. Jackson-Meyers’s research focuses on issues at the intersection of fundamental moral theology and social ethics. Her current research investigates the problems of tragic dilemmas, moral distress, and moral injury in fields such as bioethics, war, and peacemaking in order to analyze the complexity of moral decision-making and the prospects for community-based moral healing. Her work has been published in outlets such as Health Progress, Political Theology Network, and Health Care Ethics USA. Jackson-Meyer’s first book, Tragic Dilemmas in Christian Ethics, was published by Georgetown University Press in September 2022.

__________. “The Principle of Proportionality: An Ethical Approach to Resource Allocation During the COVID-19 Pandemic,” Bioethics.net (2020).

In this Scientific American article, Elizabeth Svoboda discusses the experiences of Dr. Torree McGowan when working in the emergency rooms during the Covid-19 pandemic–what could be considered an epidemic of moral injury. As evident in the article, individualism, especially in America, is scrutinized when there is a moral issue that bears on the common good. Dr. McGowan's inner conflict, as well as those faced by her patients, is an excellent illustration of the moral dilemmas that Jackson-Meyer examines in her book, Tragic Dilemmas in Christian Ethics. In addition to these issues, Svoboda’s research explores the actual health effects of moral injury, how it is created by society, and how it can be approached, studied, and monitored in healthcare systems.

On Friday, October 21st, Kate Jackson-Meyer, currently a postdoctoral fellow at Harvard University, returned to Boston College, where she completed her doctoral studies, to speak about her book Tragic Dilemmas in Christian Ethics. There was a great turnout of Jackson-Meyer’s former students, faculty peers, and mentors as Jackson-Meyer returned to what she sees as her “intellectual home.”

She began her presentation with two general points: what makes a dilemma and how her work fits into Christian ethics. A dilemma, in her words, is when one ought to do A and one ought to do B but cannot do both, and a choice has to be made. This decision will result in positive impacts from choosing either A or B but negative impacts from the option not chosen, such as guilt. She elaborated on how, when discussing this, people get frustrated with the existence of evil and God. In response to that, she concentrates on sin and sinful social structures to understand, in a different light, why these choices or dilemmas exist. Taking insights from moral theology and specifically Catholic social ethics emphasis on relationality, Jackson-Meyer presented three cases of dilemmas. She uses them to argue that the current moral guidelines, such as the principle of double effect, are insufficient in situations of moral dilemma. After examining this in cases, Jackson-Meyer presented the idea of moral injury that is still emerging in the current moral paradigms. This is because current strategies focus on the choices rather than the experiences of the people after making those choices. Jackson-Meyer posed a great question: what are ethics if they only strategize with regard to choice and do not consider the moral experience of the people choosing? She continued by explaining her vision for adding a new category to moral theology with a concentration on lament. She explained how lament will help understand dilemmas as tragic and that people’s experiences are not as isolated from the choices' moral implications. In a word, we lament in response to the guilt we feel for not performing the alternative obligation–it is all we can do.

Many questions and a great discussion followed this presentation. Questions about each case, such as the question, how do traditional Catholic ethics such as proportionality lead to thinking about utilitarianism? Jackson-Meyer responded by explaining how proportionalism is only a piece of the principle of double effect. This led Jackson-Meyer to affirm her point that these tools do not solve the tragedy in such dilemmas. Questions also brought forth the ideas of non-negotiable and negotiable decisions. The audience tested different scenarios with Jackson-Meyer and together presented an approach to understanding dilemmas versus tragic dilemmas. The question veered into an excellent closing idea; Jackson-Meyer agreed that her work is not supposed to make these choices easier but, instead, provide reflection for after the decisions and the healing steps needed after tragic dilemmas. 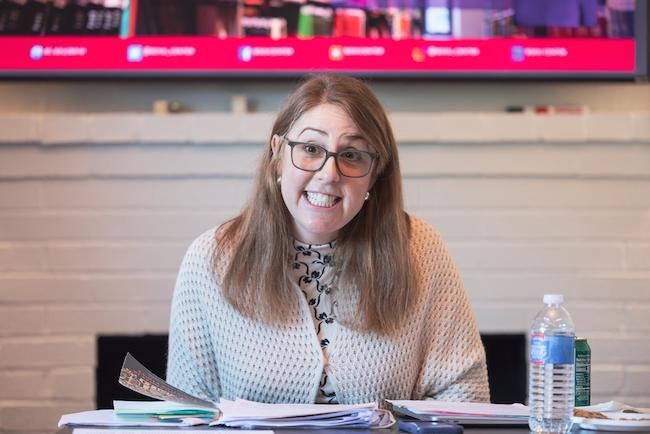 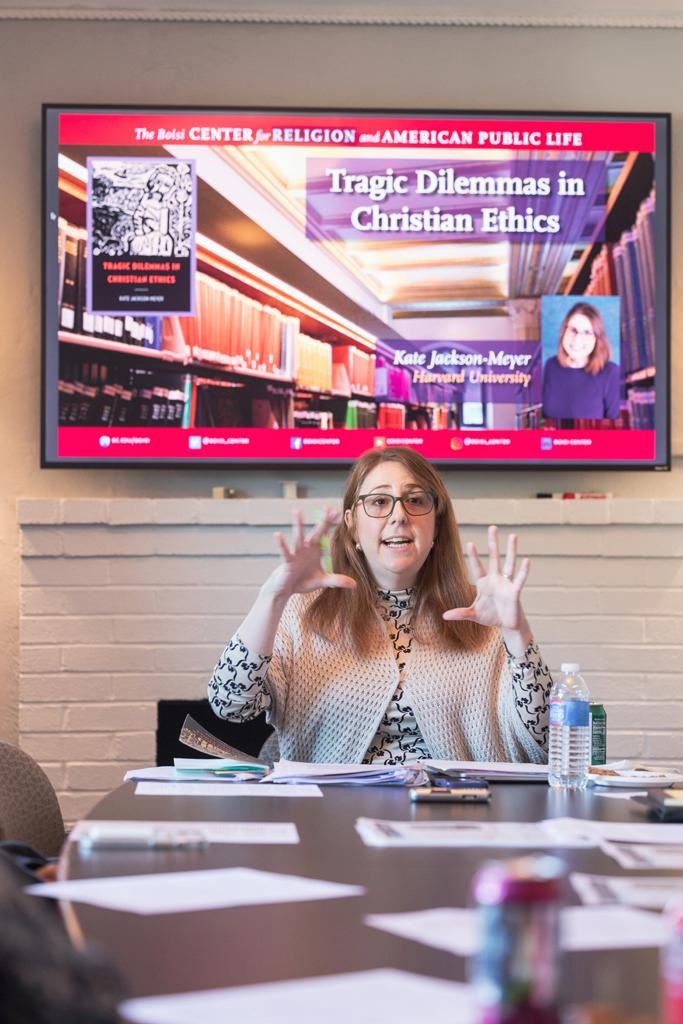 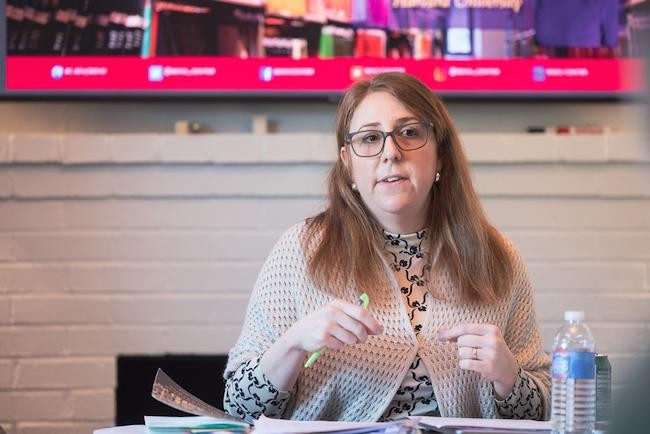