The Life and Work of Christian Legal Theorist William Stuntz

The Life and Work of Christian Legal Theorist William Stuntz 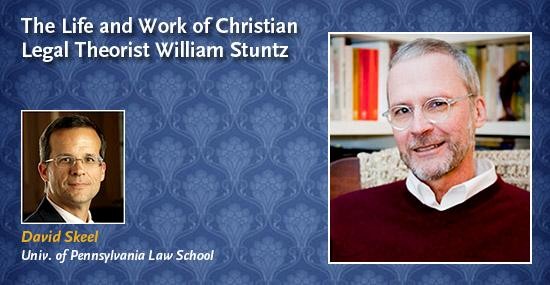 The past several decades have seen a renaissance in criminal procedure as a cutting edge discipline, and as one inseparably linked to substantive criminal law. The renaissance can be traced in no small part to the work of a single scholar: William Stuntz. In their forthcoming book,The Political Heart of Criminal Procedure: Essays on Themes of William J. Stuntz (Cambridge University Press, 2012) David Skeel and his co-editors, Michael J. Klarman and Carol S. Steiker, bring together twelve leading American criminal justice scholars whose own writings have been profoundly influenced by Stuntz and his work. In this talk, Skeel will discuss the arc of Stuntz’s career, his criminal justice scholarship, and Stuntz’s writings on Christianity as well as the cancer that ultimately killed him. 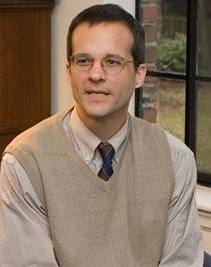 David Skeel is the S. Samuel Arsht Professor of Corporate Law at the University of Pennsylvania Law School. He is the author of The New Financial Deal: Understanding the Dodd-Frank Act and Its (Unintended) Consequences (Wiley, 2011), Icarus in the Boardroom (Oxford, 2005) and Debt’s Dominion: A History of Bankruptcy Law in America (Princeton, 2001), as well as numerous articles and other publications. He has appeared onThe News Hour, Nightline, Chris Matthews’ Hardball (MSNBC), National Public Radio, and Marketplace, among others, and has been quoted in the New York Times, Wall Street Journal, Washington Post and other newspapers and magazines. Skeel has received multiple awards for outstanding teaching. In addition to bankruptcy and corporate law, he also writes on sovereign debt, Christianity and law, and poetry and the law. He earned his J.D. at the University of Virginia and his B.A. at University of North Carolina. Skeel is a member of the European Corporate Governance Institute (2007- ) and is an elder at Tenth Presbyterian Church in Philadelphia. 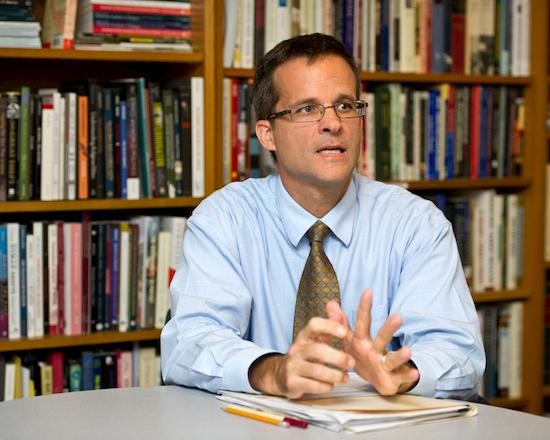 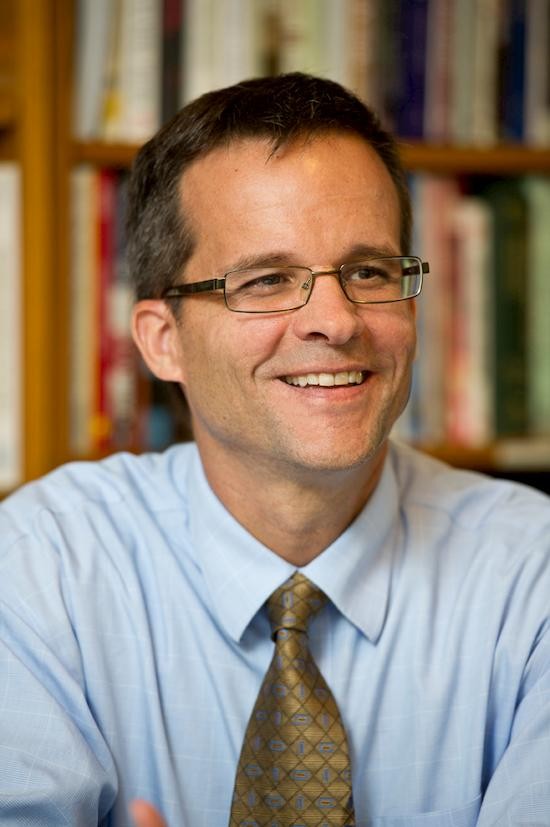 On September 22 University of Pennsylvania Law Professor David Skeel spoke at the Boisi Center about the life and work of William Stuntz, a close friend and long-time collaborator who passed away on March 20, 2011 after a battle with cancer. Stuntz was a distinguished and prolific law professor at Harvard whose humane sensibility and incisive analytic skills yielded innovative contributions to criminal law as well as Christian legal theory.

Stuntz is perhaps best known for his argument, expressed in the 2001 article “Pathological Politics of Criminal Law,” that criminal law is like a one-way ratchet that constantly tightens its grip with more and more crimes to enforce. He called into question the American legal system’s tendency to value procedural rights over substantive ones, pointing to its problematic obsession with privacy and its failure to address more pressing issues like the prevention of police coercion and violence. Skeel explained how Stuntz nearly single-handedly brought together analysis of criminal procedure and substantive criminal law, which were previously treated as entirely separate domains (the one focused upon judicial opinions, the other on the philosophy of punishment).

Stuntz’s influence on Christian legal theory was equally as profound, said Skeel. Until the Harvard Law Review published Stuntz’s essay on the topic in 2003, no article from a discernibly Christian perspective had ever been featured in a prominent law review. In this breakthrough article, Stuntz remained critical of legal moralism, arguing that true Christian legal theory should be about humility.

Skeel closed his remarks by recounting how his friend’s faith permeated every aspect of life. Stuntz saw God in everyone else and treated them better than himself, said Skeel. A 2008 cancer diagnosis only strengthened his faith commitment, enabling him to view the pain as “a form of discipline from God.” Skeel’s heartfelt tribute to Stuntz’s rigorous intellect and devout Christian values moved many in the room to tears as it lifted up the memory of this exceptional man.

In this introduction, Skeel discusses the arc of Stuntz’s career, his criminal justice scholarship, and Stuntz’s writings on Christianity as well as the cancer that ultimately killed him.

According to Skeel, this is the single most important criminal procedure article of the past twenty-five years. Considering Supreme court doctrine, the article expands the frame of reference to encompass the criminal justice system as a whole, as well as the general surge in crime during this period.

Digging into the dramatic history of American crime—bar fights in nineteenth-century Chicago, New Orleans bordellos, Prohibition, and decades of murderous lynching--and the strategies that attempted to control them, Stuntz reveals the high costs of abandoning local democratic control to state legislators and federal judges.

David A. Skeel, Jr. and William Stuntz. "The Puzzling History of the Criminal Law of Gambling" in Gambling and the American Moral Landscape, eds. Alan Wolfe and Erik Owens, Baylor Press, 2009.

Here Stuntz and Skeel unpack five puzzles that largely define the history of the criminal law of gambling: the rise of gambling prohibition, the focus on federal law, the persistence and expansion of federal gambling law after Prohibition was abandoned, the ineffectiveness of federal law enforcement, and the lower priority with the religious right of a vice that once was at the core of its political agenda.

This article argues that, criminal law's breadth and severity flow not from electoral politics but from institutional politics, from the interacting incentives of prosecutors, legislators, and judges. The most promising solutions, Stuntz argues, involve a substantial increase in judicial power over criminal law - more precisely, a substantial degree of constitutionalization of criminal law.

William J. Stuntz, "Three Gifts for Hard Times: What I've learned as life has taken a turn for what most people think is the worst"  in Christianity Today, September 20, 2011.

William Stuntz reflects on his diagnoses and lessons learned from the bible.

A collection of rememberances from his students, colleagues, and friends. Please email us with your contribution or comments.

Oppel comments on the new leverage that prosecutors now possess to extract guilty pleas from defendants, thereby reducing the number of cases that actually go on trial.