The Risk of Civil Society: Voluntary Associations and Political Stability in Ancient and Modern Thought

The Risk of Civil Society: Voluntary Associations and Political Stability in Ancient and Modern Thought 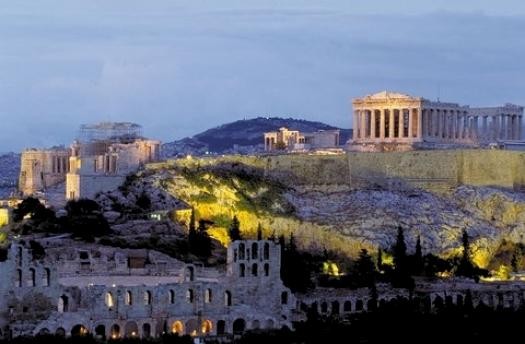 Modern political discourse has long held that a strong civil society is an inherent social good, yet granting civil liberties and, in particular, tolerating the proliferation of voluntary associations carry significant risks for the state. In this presentation, Prof. Gillihan puts this modern question to the study of ancient Hellenistic and Roman imperial societies. He argues that ancient and modern civil societies have key analogues but also crucial distinctions, and that the cross disciplinary study of ancient social theory itself can bear fruit for contemporary scholarly disciplines. 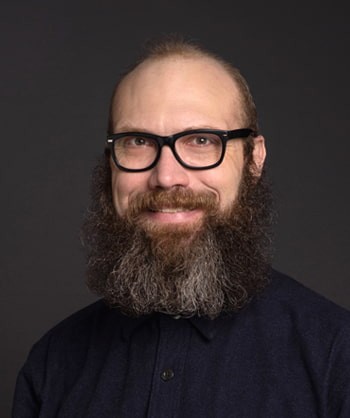 Yonder Gillihan is Assistant Professor of Theology at Boston College. His research focuses on sectarianism in early Judaism, with particular emphasis on the community of the Dead Sea Scrolls and early Christian groups. His interests include the relationship between ideology and ethics in sectarian movements, the response of Jewish sects to the Greco-Roman poleis within which they formed, and the emergence of Jewish and Christian sects in the context of the widespread flourishing of voluntary associations during the Hellenistic and Roman imperial eras. These interests require the development of appropriate social-scientific methods of analysis. His current book proposal is devoted to this project: Civil Society and Ancient Political Theory: A Methodological Proposal for the Study of Ancient Voluntary Associations. Gillihan is author of the forthcoming Civic Ideology among the Covenanters of the Dead Sea Scrolls and Other Ancient Voluntary Associations (Brill, 2011), articles on the Dead Sea Scrolls and New Testament, and apocalyptic sects in modern Christianity. Gillihan received his BA and MA in History from Ball State University (1996, 1998), and his PhD from the University of Chicago (2007). He taught at Yale Divinity School and Dartmouth College before joining the faculty at Boston College in 2005. 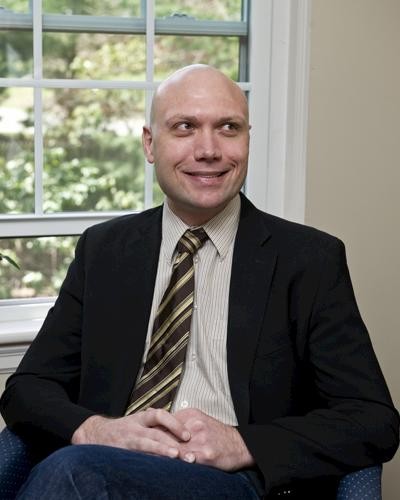 Yonder Gillihan spoke about voluntary associations and political stability in ancient and modern thought on Thursday, April 14th, 2011 at the Boisi Center.

As the 2011 “Arab Spring” approaches summertime, conventional wisdom holds that the success of these revolutions hinges in large part upon the presence of a strong civil society, which provides cohesion to popular uprisings and allows the possibility of the orderly change of political power. The key cases are Egypt, where a relatively strong civil society has enabled communication and collaboration throughout the revolution, and Libya, where institutions of civil society had been systematically crushed for decades. Without question the current revolutionary fervor in the Arab world has reinvigorated a debate about the role civil society plays in democratization, human rights and international peace.

On April 14 Yonder Gillihan brought new historical perspective to bear on the question during a lunch colloquium that compared ancient and modern understandings of civil society. While researching the anti-statist Jewish sect believed to have written the Dead Sea Scrolls, Gillihan, an assistant professor of theology at Boston College, noted surprising similarities between this group and pro-state groups in ancient Athens, Rome, Egypt, and Asia Minor. He also found that although ancient Athens harbored very few voluntary associations (the core component of civil society), voluntary associations flourished elsewhere under Hellenistic and Roman imperial rule. Modern understandings, or models, of civil society, he argued, help explain when and why associations flourished in these ancient and medieval societies.

According to Gillihan, Plato understood the importance of cultivating a common identity through public institutions, but he viewed private, voluntary associations as a threat to the city. In contrast, Gillihan argued that we can infer Aristotle’s views from his treatment of tyrants: associations such as common meal clubs and private organizations promoted trust between members of the polis. Aristotle’s more pragmatic approach won the day. Greek and Roman imperial rulers strategically extended liberties and resources, thereby increasing their legitimacy and allowing them to manage smaller groups within their realms. Arguably, Gillihan said, we can attribute long periods of political stability in the Roman Empire to the cultivation of civil society. Just as in modern times, however, the risks of cultivating voluntary associations remained and imperial rulers often had to balance these risks with the benefits, sometimes by brutal means.

"Jewish Laws on Illicit Marriage, the Defilement of Offspring, and the Holiness of the Temple: A New Halakic Interpretation of 1 Corinthians 7:14" by Yonder Gillihan in Journal of Biblical Literature 121 (2002): 711-44.

Ferguson, Adam. An Essay on the History of Civil Society. 1767.

Everyone agrees that Qaddafi must go, Curt Weldon writes, but no one has a plan and there is no foundation for civil society in Libya (Op-Ed "Time’s Up, Qaddafi" 4/5/11, New York Times). Why is civil society important and why is building it a risk?