Who Gets to be a Prophet? Miracles, Privileges and the Discourse of Meritocracy

Who Gets to be a Prophet? Miracles, Privileges and the Discourse of Meritocracy 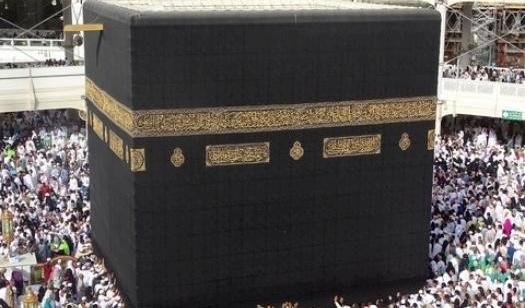 Today, America stands at the intersection of key debates on race, gender and class privilege. Students on campuses around the country are demanding constructive platforms for discussing race, gender and class in ways that matter to them. From the heated debate about rape at Columbia University and Brown University, to the arguments about race at Yale University and University of Missouri, we see that students are clashing with bureaucratic structures that are not immediately open to critical self-reflection. At the same time, #BlackLivesMatter has become an urgent national movement and discussions about immigration, refugees, affirmative action and Islamophobia are taking center stage in the endless election cycle. Throughout these debates, religion, morality and ethics have played crucial but often conflicting roles. What does it mean to stand up for justice, how should we think about privilege, what should systematic change look like? Religious frameworks come with their own sets of privileges and oppressions, which intersect in various ways with political, social and economic structures of power. In this talk, Chaudhry will discuss the religious imperatives available to us through the lens of Islam. How can an Islamic framework contribute to discussions about race, class and gender facing America today? 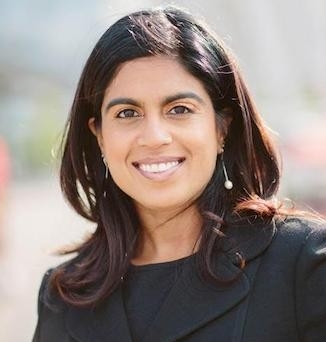 Ayesha S. Chaudhry is the Rita E. Hauser fellow at Radcliffe Institute for Advanced Study at Harvard University. She is Associate Professor of Islamic studies and gender studies at the University of British Columbia. She is the author of Domestic Violence and the Islamic Tradition: Ethics, Law, and the Muslim Discourse on Gender (Oxford University Press, 2014). She has consulted on high-level national and international cases concerning human rights and religious pluralism and freedom, as well as on divorce cases involving Muslim-majority countries.

At Radcliffe, Chaudhry is working on a project that constructs a feminist Shari’a by re-imagining the narrative of ‘Ā’isha, Muḥammad’s youngest wife. Constructions of 'Ā'isha are central to justifying and supporting patriarchal Islamic laws, especially those regarding women’s political and religious leadership, women’s testimony, polygamy, child marriage and virginity testing, slander and corporal punishment for illicit sex, and domestic violence. Therefore, creating a feminist narrative of ‘Ā’isha is necessary for Islamic legal reform. Chaudhry is examining premodern, patriarchal constructions of ‘Ā’isha, investigating modern Muslim debates around these laws and proposing strategies for reimagining ‘Ā’isha to frame a narrative for a gender-equal Islamic law. Looking at major Muslim debates about gender through the lens of ‘Ā’isha will provide a counter-narrative to conceptions of a patriarchal Islam.

Chaudhry earned her PhD in Middle East and Islamic studies from New York University and a collaborative MA in Near Eastern civilizations and women’s studies from the University of Toronto. She is a contributor to the Globe and Mail. Chaudhry has been an Early Career Scholar at the Peter Wall Institute for Advanced Studies at UBC.

Ayesha Chaudhry's article in Journal of Religious Ethics, “'I wanted one thing and God wanted another…': The Dilemma of the Prophetic Example and the Qur’anic Injunction On Wife-Beating."

Ayesha Chaudhry's article in Journal of the Society of Christian Ethics, “The Ethics of Marital Discipline in Pre-Modern Qur’anic Exegesis."

Ayesha Chaudhry's article in Journal for Comparative Islamic Studies, “The Problems of Conscience and Hermeneutics: A Survey of Contemporary Approaches."

2015 saw a heightened media presence and swelling public discourse surrounding Islam, Islamic civilization, and—more broadly—questions on the status of the world’s multiculturalist values. In the wake of this international commentary, Iran’s President Hassan Rouhani has called on the global Muslim community—specifically Muslim countries—to improve the image of Islam, and to reduce the propagation of negative imagery of Islam in both cyber space and in personal discourse, according to the International Business Times. This spring, Ayesha Chaudhry will deliver the 15th Annual Prophetic Voices Lecture and present a case for how the Islamic framework can act as a positive force to address issues of race, class, and gender in the United States.