Religion and the 2006 Mid-Term Elections

Religion and the 2006 Mid-Term Elections 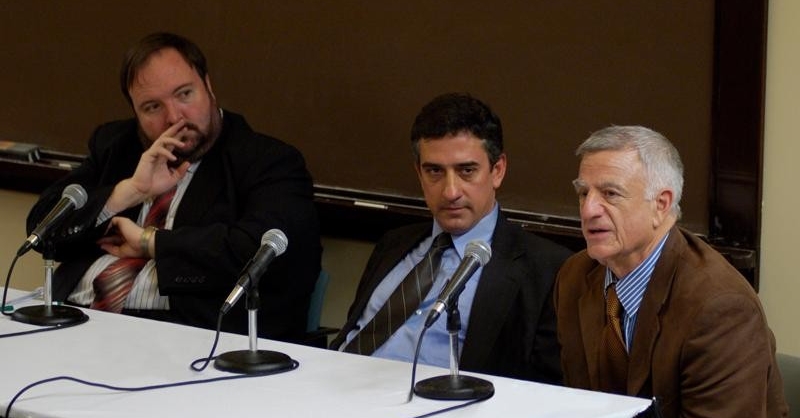 What role will religion and moral values play in the upcoming and highly contested midterm elections? Will the first Muslim be elected to Congress? How will Catholic politicians fare? What issues - the economy, Iraq, terrorism, immigration - will prove most salient to voters, many of whom think our government needs a change? Our panelists will analyze the results of the elections from both left and right political perspectives once the votes have been counted. 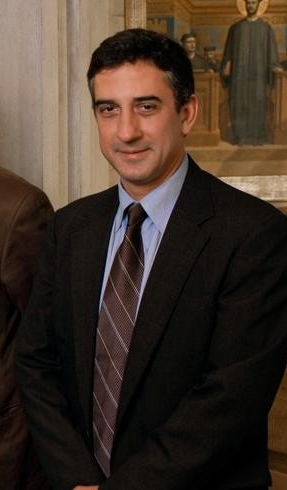 Michael Tomasky is the executive editor of The American Prospect, where in May 2006 he published a widely noted essay entitled "Party in Search of a Notion", calling for the Democrats to become the party of the common good. A former columnist for New York Magazine and contributor to many others, Tomasky is the author of Hillary's Turn: Inside Her Improbable, Victorious Senate Campaign (2001), and Left for Dead: The Life, Death, and Possible Resurrection of Progressive Politics in America (1996). In 2003 he was a visiting fellow at Harvard University's Shorenstein Center on the Press, Politics and Public Policy. 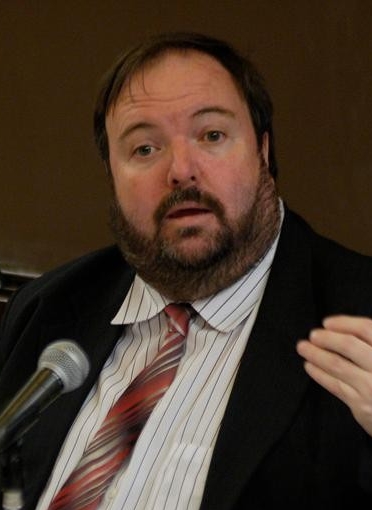 Daniel J. Mahoney is Professor of Political Science at Assumption College in Worcester, MA. He is the author and editor of nine books, including most recently The Solzhenitsyn Reader: New and Essential Writings, 1947-2005, to be released by ISI Books on November 1st. His essays and reviews on a wide variety of topics have appeared in The National Interest, The Public Interest, First Things, The New Criterion, The Wall Street Journal, The European Journal of Political Theory and Perspectives on Political Science, among other places. 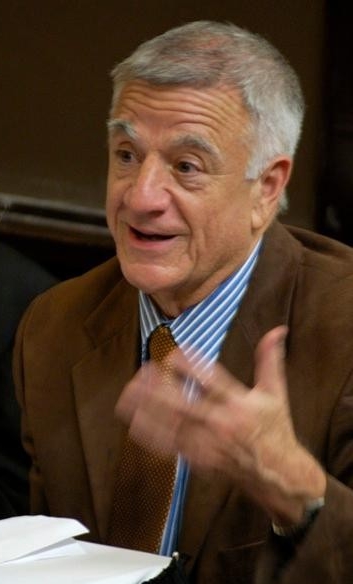 Alan Wolfe is Professor of Political Science and Director of the Boisi Center for Religion and American Public Life at Boston College. His most recent books include Does American Democracy Still Work? (Yale University Press) Return to Greatness: How America Lost Its Sense of Purpose and What it Needs to Do to Recover It (Princeton University Press, 2005), The Transformation of American Religion: How We actually Practice our Faith (Free Press, 2003), and An Intellectual in Public (University of Michigan Press, 2003). Both One Nation, After All and Moral Freedom were selected as New York Times Notable Books of the Year. 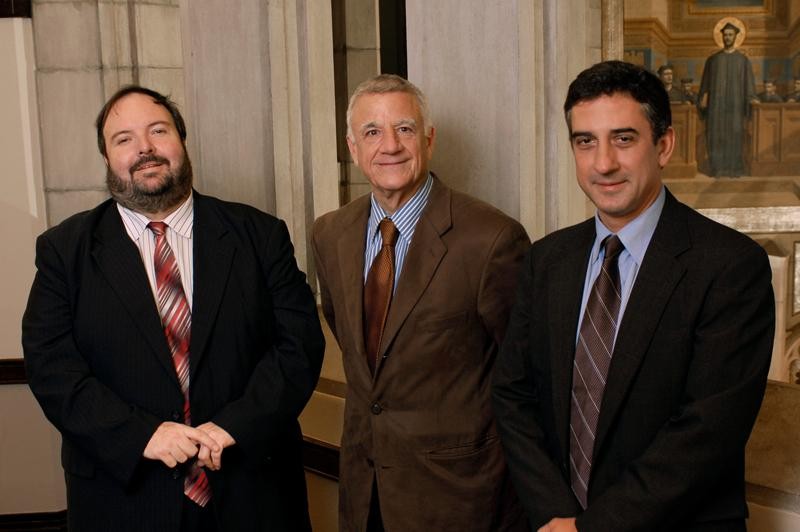 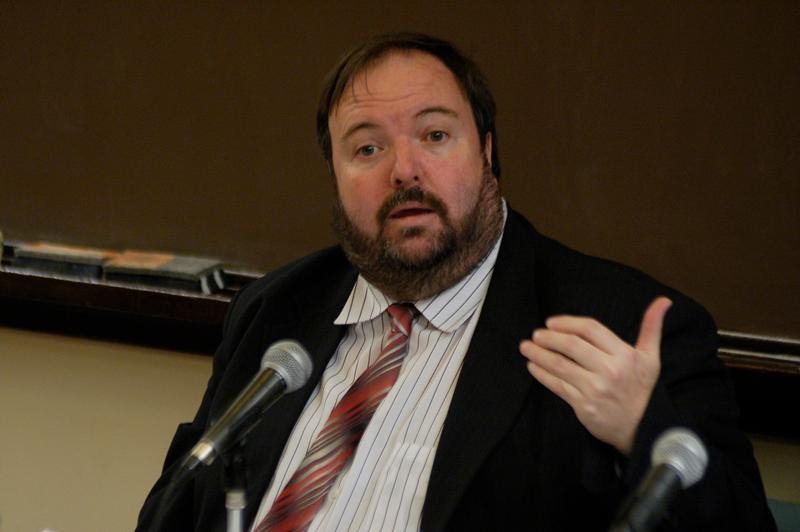 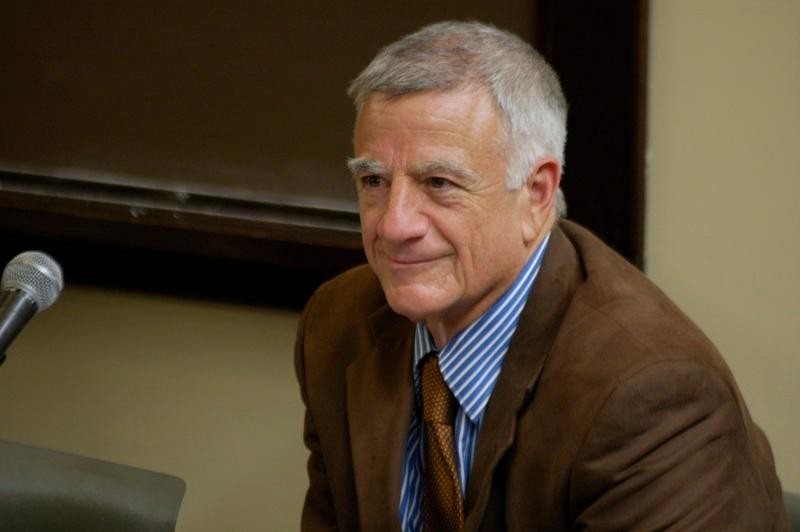 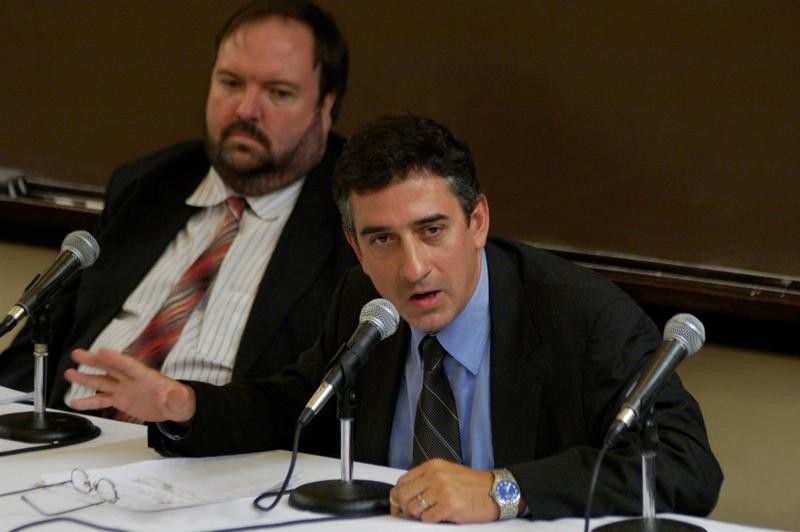 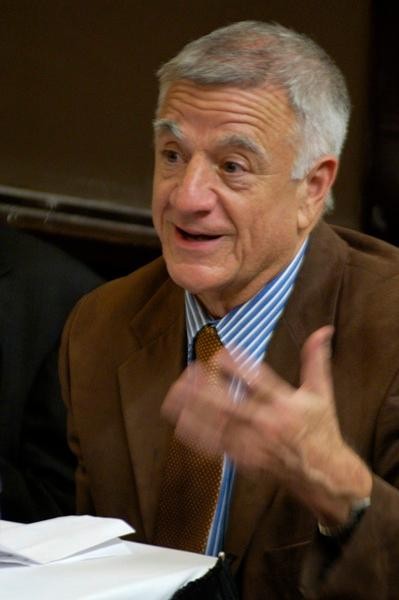 Just two days after the momentous November midterm elections shifted control of both houses of Congress (and many governor’s offices) to the Democratic Party, the Boisi Center sponsored a forum with three prominent political observers to assess the election results. Our own Alan Wolfe, Professor of Political Science and Director of the Boisi Center, joined Daniel J. Mahoney, Professor of Political Science at Assumption College, and Michael Tomasky, Editor-at-Large of The American Prospect in a wide-ranging discussion.

Mahoney began by claiming that the result of the election was a message to the Bush Administration but should not be taken as a repudiation of conservatism. He pointed out that the principal losers in the election were moderate Republicans in the Northeast and that some of the Democratic victors were notably conservative and pro-life. Consequently, Mahoney argued, even though forty-eight percent of regular churchgoers nationwide had voted Democratic, and thirty-eight percent of evangelicals in Virginia had voted for the Democratic Senate challenger James Webb, their votes were not a referendum on religious or cultural issues. Rather, he said, the electorate had simply soured on the Iraq War, and expressed its dissatisfaction with Bush's policies and one-party rule in Washington.

Tomasky agreed with much of Mahoney's presentation, but added that the Democratic coalition had in fact grown considerably.  He pointed out that only five of twenty-eight new Democratic House members were social conservatives, but that the inclusion of such conservatives added positive “cross-currents” within the Democratic Party. He envisaged a vigorous debate regarding abortion in the 2008 Presidential election.

Wolfe also agreed with much of what had been said, but raised two questions. First, he was not sure that the country remained as closely divided as the previous two speakers claimed. He pointed out that the Senate turns over only a third of its seats each election cycle, and that capturing six of these seats was a Herculean task that demonstrated broad support for Democrats. More Republican Senate seats will come into play in 2008, and the Democrats can therefore expect to consolidate their gains there—and indeed in numerous state elections as well—two years from now. Second, Wolfe argued that the election signaled a major repudiation of Karl Rove's strategy to appeal to the ardent conservative “base” of the Republican Party rather than its broad middle. Rove’s strategy, which once seemed to epitomize political genius, Wolfe noted, ironically may have doomed the GOP to the status of a mere “Southern party” rather than a true national coalition.

The discussion following the presentations focused on whether evangelicals would continue to be involved politically, and if so, in what capacity. All agreed that Democrats now faced a huge challenge to produce results, not least with regard to the war in Iraq.  The conversation ended on a hopeful note as Wolfe suggested that Deval Patrick's victory in the Massachusetts gubernatorial race may have demonstrated to other candidates around the country that negative campaign advertisements are not a requirement for electoral success.