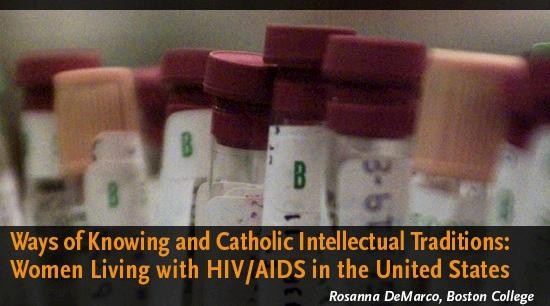 Professor Rosanna DeMarco will be speaking about "ways of knowing" and the Catholic Intellectual Traditions as they relate to her research with women with HIV/AIDS in the United States, particularly Massachusetts. She will address the current trends of HIV/AIDS incidence among African American women, community-based knowledge development. She'll also discuss how to develop and understand meaning for these women, activism and future research.  Her talk is inspired by Monika Hellwig's work on using experience and knowledge as way of becoming a better person in community and gaining a deeper understanding of human life. 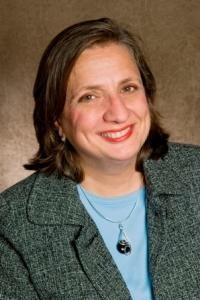 Rosanna DeMarco is an advanced practice nurse in community health nursing with additional certification as an AIDS care registered nurse. She received her BS degree from Northeastern University, MS in Community Health from Boston College, and PhD from Wayne State University in Detroit, MI. Her program of research addresses women, marginalization and health behaviors. She has explicated and tested for over 10 years a gender-sensitive theoretical framework called the Silencing the Self Theory (Jack, 1991) as it relates to nurses in the workplace, nursing students and women living with HIV/AIDS. She has completed funded research that shows evidence of silencing behaviors, beliefs, and attitudes in these groups and the subsequent emotional cost to women in terms of affectivity, self-esteem and satisfaction in their lives and work. She subsequently is involved in intervention research related to these behaviors.

In 2007 DeMarco received the BC Alumni Award in Excellence for Health. DeMarco has also been recognized for her research by the ANA Massachusetts affiliate, the Massachusetts Association of Registered Nurses (MARN) in receiving the Nursing Research Excellence Award in 2004. She is the co-producer of the film Women’s Voices Women’s Lives (DeMarco, Norris & Minnich, 2004) an HIV prevention education film used in her intervention work with women in the inner city of Boston.  It has recently been translated in Vietnamese language and has been used as an intervention prevention tool with male audiences. Dr. DeMarco is a member of the ANA, MARN, Sigma Theta Tau International, the APHA (American Public Health Association),  NACNS (the National Association of Clinical Nurse Specialists) and ANAC (American Association of Nurses in AIDS Care). 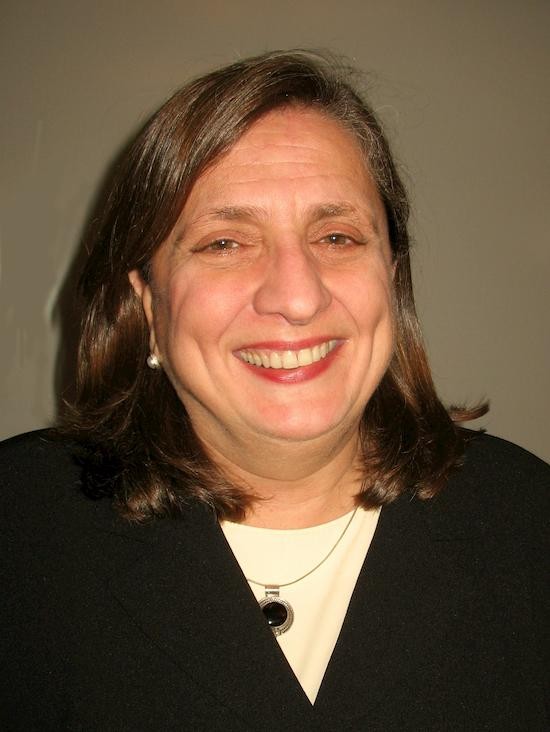 Rosanna DeMarco at the Boisi Center

Rosanna DeMarco, Associate Professor of Community Health at Boston College, spoke on February 26 about her work with American women living with HIV/AIDS. She shared some of her struggles to understand the situation of these women, who statistically tend to be poor and non-white. DeMarco approaches her work from both an inductive and deductive manner; in addition to scientific statistical analysis, DeMarco personally interacts with a number of women with HIV/AIDS in the Greater Boston area. Four of these women persuaded her to make a film with them about their lives – to be used as an educational piece encouraging others to avoid high-risk practices. The documentary, “Women’s Voices, Women’s Lives,” empowered the women involved in the making of it and is being shown internationally for AIDS prevention. DeMarco hopes that by encouraging women to speak out about their experiences, the circumstances that promote the spread of the disease will change.

“From Silencing the Self to Action: Experiences of Women Living with HIV/AIDS” Rosanna DeMarco (Abstract)

“Refinement of the Silencing of the Self scale: Work for Registered Nurses" Rosanna DeMarco, Susan Jo Roberts, Anne E. Norris, and Mary McCurry

“The Influence of Self-Esteem and Self-Silencing on Self-Efficacy for Negotiating Safer Behaviors in Urban Bahamian Women” Shane L. Neely-Smith and Carol A. Patsdaughter, Winter 2005.