The Roosevelt Legacy: How FDR Shaped the Modern Presidency

The Roosevelt Legacy:  How FDR Shaped the Modern Presidency 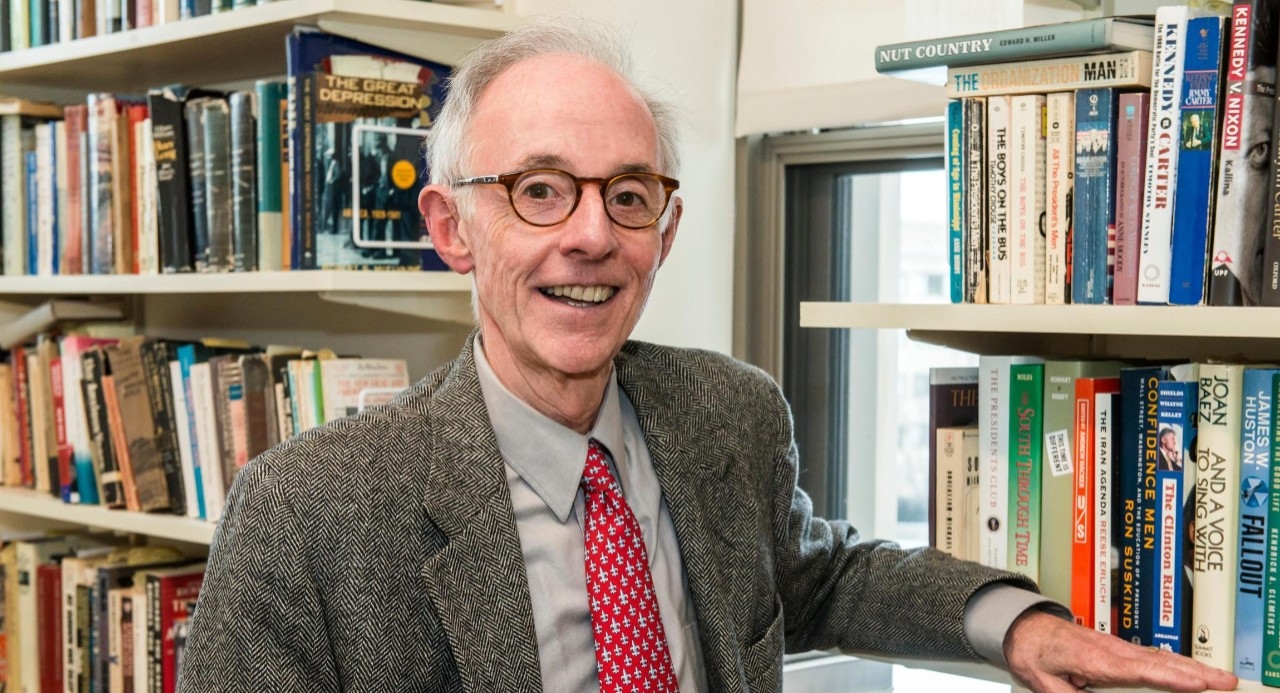 Patrick Maney, a nationally recognized scholar on Franklin Delano Roosevelt, will discuss FDR's legacy. He will explore how FDR has been appropriated and misappropriated by the modern presidency. 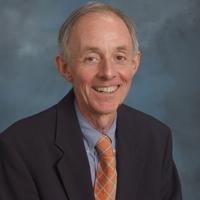 Patrick Maney earned a B.S. degree from Wisconsin State University-Stevens Point in 1969 and a Ph.D. from the University of Maryland in 1976. During the late 1970s, he worked in the Wisconsin State Senate managing the Office of the Senate Majority Leader. He joined the history department of Tulane University in 1980 as an assistant professor, rising to the rank of full professor and chair. In 1998, he was named professor and chair of the history department at the University of South Carolina. Maney currently serves as the Dean of the College of Arts and Sciences and as a professor of history at Boston College.

Maney has served as a commentator on historical subjects for National Public Radio and Wisconsin Public Television, and is the author of numerous publications, including the books Young Bob La Follette: A Biography of Robert M. La Follette, Jr. 1895-1953 (University of Wisconsin Press, 2002), and The Roosevelt Presence: The Life and Legacy of FDR (University of California Press, 1998). He also has written a number of articles and book chapters and is currently researching a book on the Clinton presidency.

He has received a number of awards for his teaching and leadership, among them the Affirmative Action Administrative Award presented by the Black Faculty and Staff Association at the University of South Carolina, and Tulane University's top award for undergraduate instruction, the Sheldon Hackney Prize. 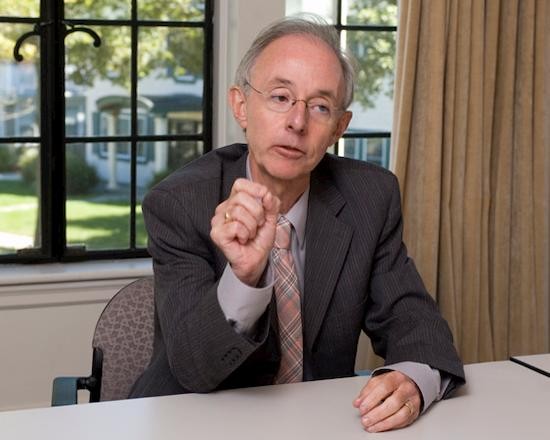 Patrick Maney at the Boisi Center 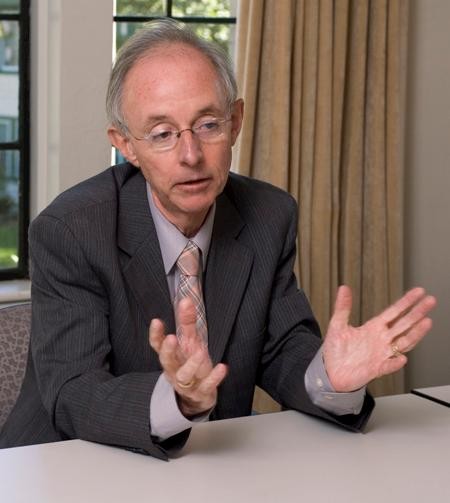 As the United States faces a massive economic crisis, politicians on both ends of the political spectrum routinely invoke Franklin Delano Roosevelt, who led the nation through the Great Depression. Patrick Maney, then Dean of the College of Arts and Sciences and professor of history at Boston College, spoke about FDR’s legacy at a colloquium on September 17.

Roosevelt dominated popular culture during his own days to an unparalleled degree. Children were named after him, songs were sung about him and movies portrayed him. Through his Fireside Chats on the radio and his administration’s effort to respond to all of his personal mail, Americans identified with him personally and felt that he knew them personally. He did have detractors, but they were largely silent in the face of his overwhelming popularity. Still, many Republicans despised the shift towards big government and FDR’s pro-labor stances. The Republican shift towards admiration of FDR began in the 1980s when Ronald Reagan cited him regularly to attract Democratic voters—though Reagan still critiqued many components of the New Deal. Roosevelt’s importance is now assumed by most people, and even Newt Gingrich declared him the greatest political leader of the twentieth century.

But does FDR deserve this glowing legacy? To be sure, Maney argued, this legacy is more complicated than is commonly understood. FDR did support sweeping reforms that transformed the United States during the Great Depression and World War II, but the historical record does not show him to be the activist president so fondly remembered. He worked with an extremely proactive Congress, which had begun to develop before FDR’s election some of the programs (such as the Tennessee Valley Authority) that would come to be part of the New Deal. FDR initially opposed the Federal Deposit Insurance Corporation, and it was Congress, not the President, that developed the Social Security Administration. Furthermore, FDR’s shameful role in the Japanese internment camps has not been adequately remembered. Overall, Maney said he did not want to detract from FDR’s accomplishments, but that his legacy was much more nuanced and ambivalent than is commonly allowed.