Equal Rights for All: A "New Paradigm" for Israeli Jewish-Palestinian Peace and Reconciliation

Equal Rights for All: A "New Paradigm" for Israeli Jewish-Palestinian Peace and Reconciliation 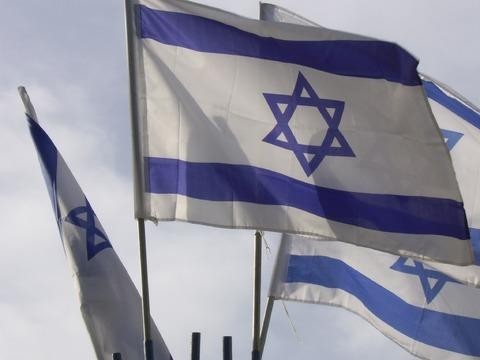 In conjunction with the Israeli-Palestinian Conflict Seminar. Co-sponsored by the Clough Center for the Study of Constitutional Democracy.

Many observers of the Israel-Palestine conflict agree that the Oslo process is dead and that there is no longer any serious prospects of achieving a two-state solution that would provide for a fully independent, contiguous Palestinian state and address the injustices of Palestinian dispossession. Meanwhile, the Palestinians in the occupied territories continue to be denied basic civil and human rights. The collapse of peace talks cannot be seen as an excuse for failing to address this fundamental issue. Many now recognize that attention must shift from discussions about state-based solutions and address the question of how to achieve equal rights for all in Palestine-Israel. The principles of universal human rights and international law must be paramount. Antony Lerman's talk will review some of the new thinking on what has been called "the new paradigm" and consider how, by leaving open the question of final constitutional arrangements and acknowledging the validity of both Palestinian and Jewish nationalisms, it might open a new path towards Israeli Jewish-Palestinian peace and reconciliation. 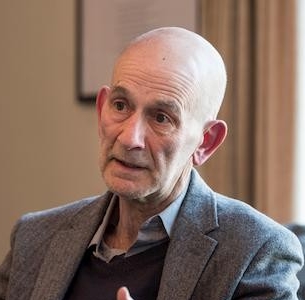 Antony Lerman is a British writer who focuses on such issues as Israel-Palestine, Middle Eastern politics, antisemitism, racism, Jewish life in Europe, global Jewish politics, multiculturalism and religion in public life. He is the author of The Making and the Unmaking of a Zionist: A Personal and Political Journey (2012). His articles have appeared in the New York Times, Independent, Guardian and Haaretz, among other publications. He was the founding director of the Institute for Jewish Policy Research (1996-99 and 2006-9)—a think tank that examines social, political and cultural problems facing Jews and other minorities in Europe—and sits on the board of various European nonprofits. As founding chief executive of the Rothschild Foundation Europe (1999-2006), a major philanthropy supporting Jewish life in Europe, he was instrumental in facilitating the revival of Jewish life across the continent. He was editor of Patterns of Prejudice (1986-99), an international academic journal on racism and antisemitism, and founding general editor of Antisemitism World Report (1992-98). Currently an honorary fellow at the Parkes Institute for the Study of Jewish-non-Jewish Relations, University of Southampton, he also works closely with the Bruno Kreisky Forum for International Dialogue in Vienna on senses of belonging in Europe and is a member of the forum's Arab and Jewish Engagements group. 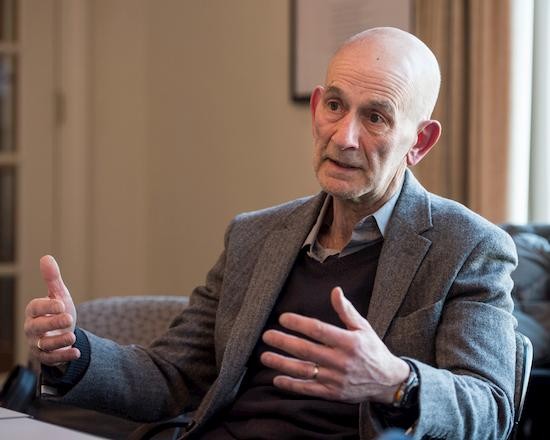 Antony Lerman discusses a "new paradigm" for Israeli Jewish-Palestinian peace and reconciliation at the Boisi Center. 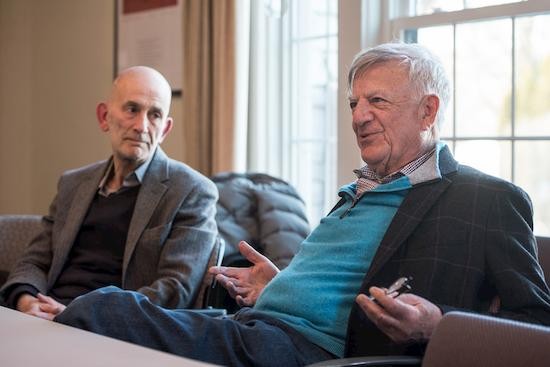 British writer Antony Lerman spoke at the Boisi Center on March 11 about his vision of a “new paradigm” for peace and reconciliation for Israeli Jews and Palestinians. The evening event was co-sponsored by the Clough Center for Constitutional Democracy and held in conjunction with the Israeli-Palestinian Conflict Seminar, which meets twice monthly throughout the academic year to discuss this vexing issue.

Lerman argued that the two-state model for peace has largely failed. The Oslo Accords of 1993-1995, which ostensibly created a framework to negotiate two states for two peoples, did not go far enough. Any framework that takes as its starting point the borders of 1967 (when Israel gained military control of the West Bank, the Gaza Strip, and East Jerusalem) as opposed to those of 1948 (when Israel was created) misunderstands the elements of the situation that create stumbling blocks to peace.

As opposed to a framework that takes two states as a given, Lerman argued for a framework that begins with a recognition of the region’s bi-national character. While bi-nationalism is often taken as synonymous with a one-state solution and thus the de facto dissolution of Israel as a Jewish state, Lerman used the term to mean simply that there are two peoples residing in the land between the Jordan River and the Mediterranean Sea, both of whom are entitled to equal rights. Thus, the “new paradigm” takes equal rights as its starting point, and Lerman advocated for full recognition of civil, political and social rights for all people within this region—similar to the European Union’s requirements for membership.

Audience members, representing a diverse array of the BC community, pushed Lerman on how his idea would unfold in practice. He acknowledged that the political realities among the Israelis and Palestinians make his recommendations difficult to enact, but that the parties involved will have to determine the specifics if they are to be effective.

Butler, Judith. “Jews and the Bi-national State.” The 2nd International Conference On an End to Occupation, A Just Peace in Israel-Palestine: Towards an Active International Network in East Jerusalem. January 4, 2004.

Lerman, Antony. “The End of Liberal Zionism? Most Commentators Say ‘No.'” AntonyLerman.com. September 7, 2014.

Lerman, Antony. The Making and Unmaking of a Zionist: A Personal and Political Journey. London: Pluto Press, 2012.

Robbins, Bruce. Some of My Best Friends Are Zionists. Documentary film. 2013.