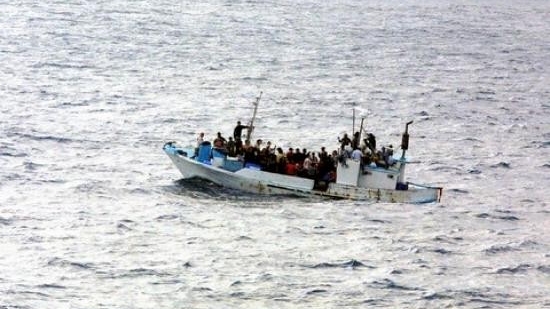 Immigration is often framed in terms of crisis management, rather than by analyzing the economic and political realities that caused it. By scapegoating or focusing on enforcement responses, these underlying and enduring problems are ignored. In the US context in particular, political rhetoric masks complicity, abets human rights violations and betrays the nation’s founding principles. The lenses that shape the immigration debate in the US can distort the realities that migrants face and become surrogates for other cultural and political concerns. Focusing solely on economic or fear-based approaches too often dehumanizes newcomers. In her talk at the Boisi Center, Heyer will explore contributions that Scripture and the Catholic social tradition offer the immigration dialogue. These resources challenge the dominant, instrumentalist frameworks and offer a counter-narrative of civic kinship. 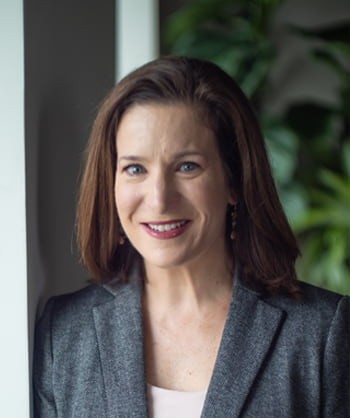 Kristin Heyer is a professor of theology at Boston College. She taught for six years each at Loyola Marymount University and Santa Clara University prior to returning to Boston College in 2015. Her research interests include social ethics, migration ethics and Catholic social thought. Heyer is the author of several books including Conscience and Catholicism: Rights, Responsibilities and Institutional Responses, Kinship Across Borders: A Christian Ethic of Immigration and Catholics and Politics: The Dynamic Tension between Faith and Power. She has also published articles in Theological Studies, Catholic Higher Education and Health Care Ethics USA. Heyer received her AB in history from Brown University and her PhD in theological ethics from Boston College in 2003. 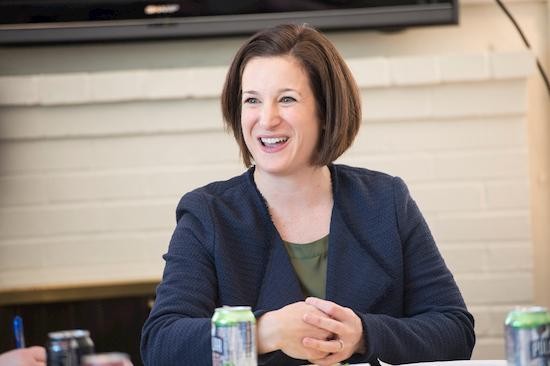 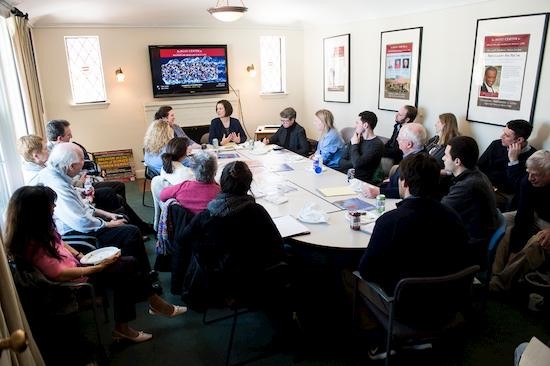 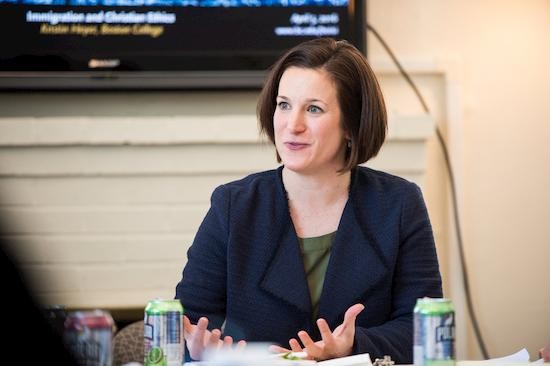 On April 5 Kristin Heyer, professor of theology at Boston College, spoke at a Boisi Center luncheon about the state of immigration in the United States. Many responses to immigration in the U.S. fail to account for the structural causes of migration and serve to dehumanize migrants. Despite the United States’ long history of immigration, the current operative lenses dominating discourse on migration present immigrants as a threat to national security, as a drain on the economy, and as disruptive to social cohesion and national identity. Heyer also argued that perceiving immigrants as threats to social cohesion or national identity often takes the dangerous form of xenophobia or Islamophobia.

According to Heyer, a Christian ethics of migration could offer an alternative to these dehumanizing lenses. By recognizing immigrants as persons with individual dignity, it exhorts justice for immigrants, not merely pity. Additionally, it addresses the root causes of immigration and our complicity in these causes. Profiting off of immigrants’ desperation runs counter to the Scriptural command to care for the stranger. Only by identifying the root causes of immigration, Heyer maintained, can we correct our views of immigration and work toward restorative justice.

Viewing immigrants as national security threats arose out of the pervasive post-9/11 concern with terrorism. Also, since ISIS has been able to infiltrate and conduct terrorist attacks in Europe through existing migrant channels for Syrian refugees, the American public has grown wary of accepting immigrants from the Middle East.

Immigrants are often put into categories of ‘takers’ or ‘makers’ with respect to the economy. The work of many economists who say that immigrants can be a boon to the economy, because they pay taxes but receive few benefits, refutes this language. In fact, the for-profit detention industry in the U.S. reaps billions of dollars each year, thus creating a perverse economic incentive to detain and deport more and more people.

James Carroll's article in The New Yorker, "The Radical Meaning of Pope Francis's Visit to Juárez."

David Hollenbach's, SJ, article in America,  "The Rights of Refugees."

Kristin Heyer's article in Asian Horizons, “The Politics of Immigration and a Catholic Counternarrative: A Perspective from the United States."

William O’Neill's, SJ, article in The Journal of the Society of Christian Ethics, “Rights of Passage: Ethics of Forced Displacement.”

Neatly divided along ideological lines, Democratic presidential candidates have pledged support for a path to citizenship for undocumented immigrants, while the leading Republican candidates have opposed any such path and instead favored an increase in border security and deportation. In her upcoming talk at the Boisi Center Kristin Heyer will address how securitization and scapegoating in the United States' immigration debate detracts from addressing the structural economic and political realities that underlie immigration to this country.