The seventh annual Prophetic Voices of the Church lecture featured politician, professor and prominent Catholic layperson Kathleen Kennedy Townsend.  Townsend is the author of the recent book Failing America’s Faithful: How Today’s Churches are Mixing God with Politics and Losing Their Way (2007).  Her November 7 talk elaborated on the many ways in which the Catholic church had fallen short of its own values. 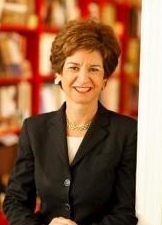 Kathleen Kennedy Townsend’s faith was shaped as she grew up in a large Irish Catholic family and attended Catholic schools. The eldest child of Robert and Ethel Kennedy, she saw her parents make the connection between faith and justice, between faith and the common good.  Civil rights was a moral issue - poverty unacceptable. Her father’s article “Suppose God is Black?” highlighted for her the notion that our religious beliefs were intimately connected to our public actions.

In the early eighties, Townsend wrote a number of articles connecting faith to the fight for a fairer society.  She founded the Maryland Student Service Alliance to make Maryland the first, and still only state that requires young people to engage in community service as a condition of graduation.  And, as Maryland’s first woman Lt. Governor, she instituted the office of Character Education - to provide a focal point for the teaching of responsibility and respect to the next generation.

Townsend serves on a number of non-profit boards.  She is the chairman of the Institute for Human Virology at the University of Maryland and serves on the board of the John F. Kennedy Library Foundation, the Points of Light Foundation, National Catholic Reporter, and the Character Education Partnership, among others.  While serving as the chairman of the board of the Robert F. Kennedy Memorial, she created the Robert F. Kennedy Human Rights Award.  Townsend is a member of the Council on Foreign Relations.

Before being elected Lt. Governor, Townsend served as Deputy Assistant Attorney General of the United States. She helped design and launch the nationally acclaimed Police Corps, a program that gives college scholarships to young people who pledge to work as police officers for four years after graduating

Townsend has been appointed an Adjunct Professor at Georgetown University’s School of Public Policy and has been a Visiting Fellow at the Kennedy School of Government where she focused her efforts on faith and public life.  Townsend is an honors graduate of Harvard University, and holds a law degree from the University of New Mexico where she was a member of the law review. She has received ten honorary degrees and has published several articles in The New York Times, The Washington Post, and Washington Monthly, among others. She has recently published a book entitled Failing America's Faithful: How Today's Churches are Mixing God with Politics and Losing Their Way (Grand Central Publishing, 2007).

Kathleen Kennedy Townsend lives outside Baltimore, Maryland with her husband, David, a professor at St. John’s College in Annapolis. They have four daughters Meaghan, Maeve, Kate and Kerry. 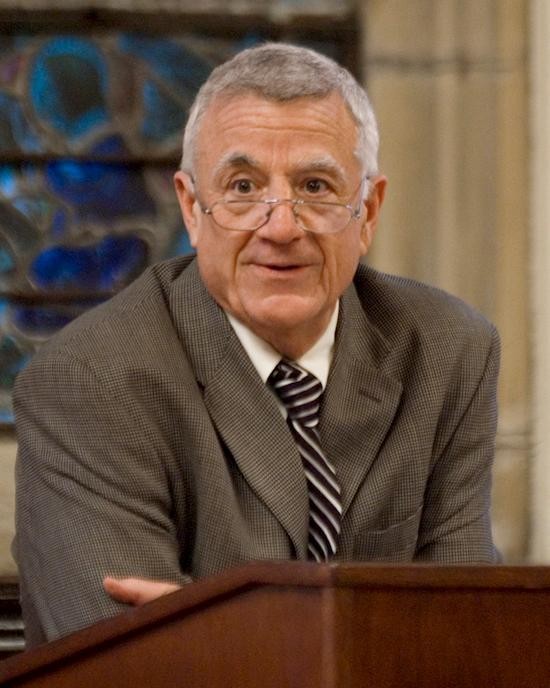 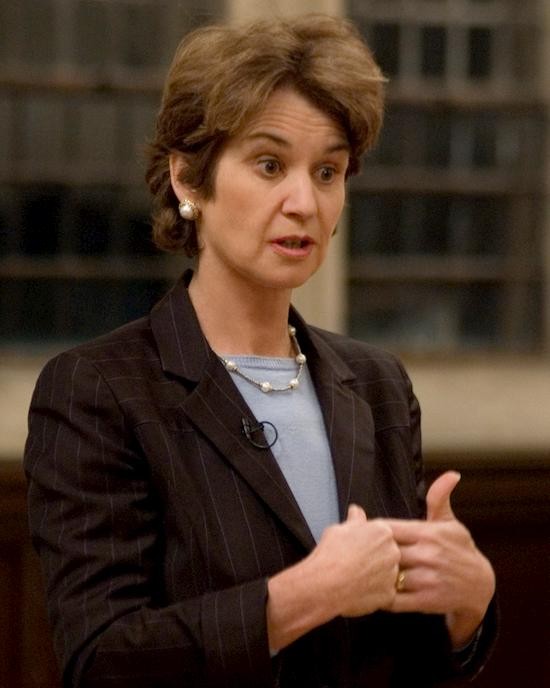 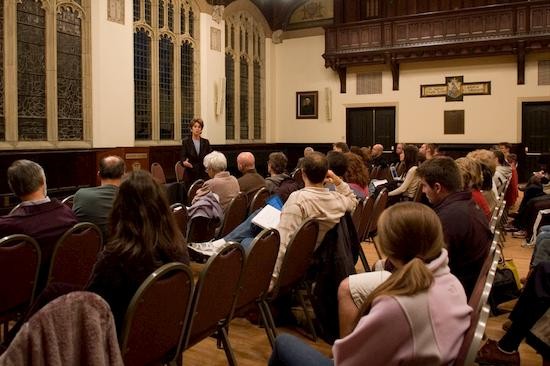 The seventh annual Prophetic Voices of the Church lecture featured politician, professor and prominent Catholic layperson Kathleen Kennedy Townsend.  Townsend is the author of the recent book Failing America’s Faithful: How Today’s Churches are Mixing God with Politics and Losing Their Way (2007).  Her November 7 talk elaborated on the many ways in which the Catholic church had fallen short of its own values. The eldest child of Robert Kennedy, Townsend wove several stories from her childhood into her talk. She recounted her father’s exhortation to remember how fortunate she was and to understand that such privilege always comes with the responsibility to serve others.

Townsend explained that her family and her church instilled in her the social and political values of community and compassion that are in danger of being lost in an individualistic, inwardly focused American society. We have reached the point, she argued, that even churches—traditionally the most important institutions in a community—have lost their focus and narrowed God’s word to little more than opposition to gay marriage, abortion and stem cell research. Myopic focus on these isolated social issues “blinds us to the 2,500 passages in the Bible that tell believers to care for the sick and the poor.”

She called for proactive participation by the laity in the Catholic church and called on the Church hierarchy to abandon its fear of women and issues of sexuality. “Reform comes from the bottom up, not the top down,” she said. “It is up to us to help change the church.”