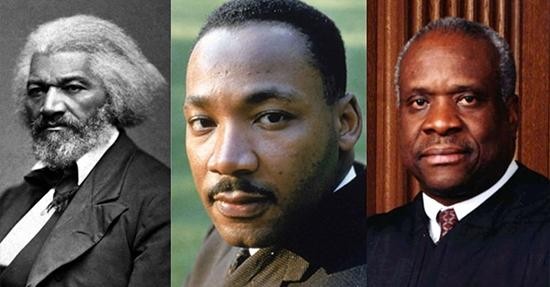 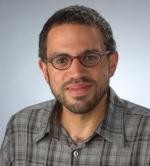 Vincent Lloyd is an associate professor of theology and religious studies at Villanova University. He is the author of Law and Transcendence (2009), The Problem with Grace (2011), Black Natural Law (2016), and he co-edits the journal Political Theology. Lloyd’s current research, funded by the American Council of Learned Societies, explores religion, justice, and mass incarceration. 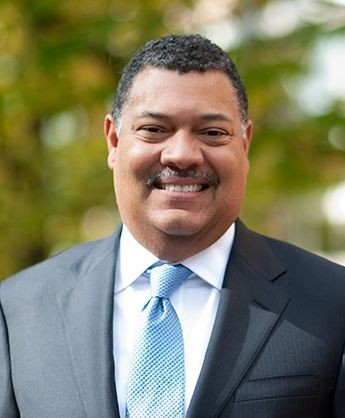 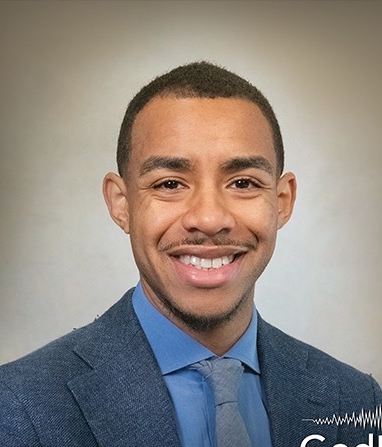 Craig Ford is a fourth year doctoral candidate in theological ethics at Boston College. He writes at the intersection of the Catholic moral tradition and queer theory, and his dissertation explores the foundations for a natural law theory that is responsive to interventions made by queer thinkers. Before coming to BC, Craig completed his BA in Philosophy and Theology at the University of Notre Dame, and he earned his Master of Arts in Religion from Yale Divinity School, concentrating in Theological Ethics. 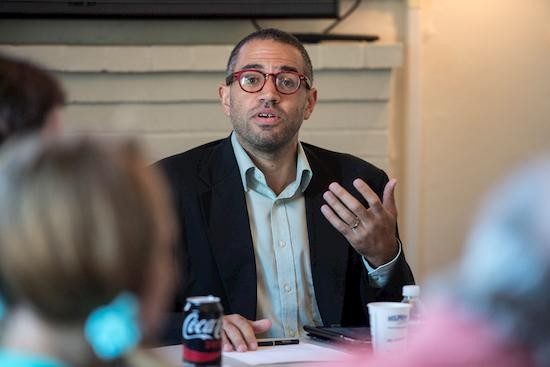 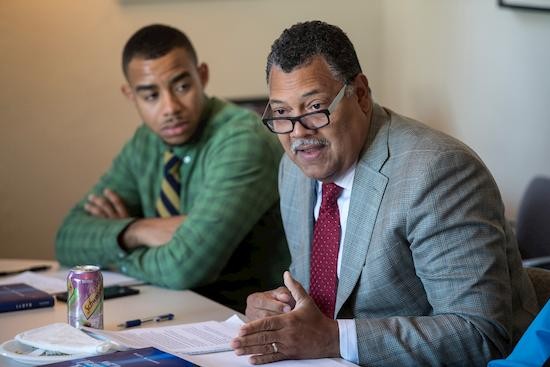 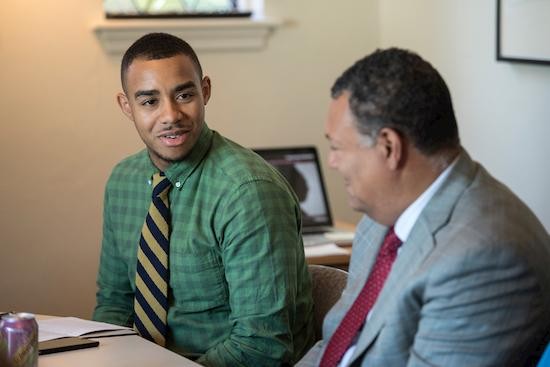 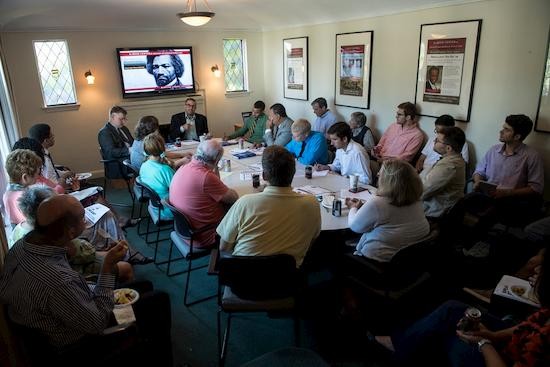 Lloyd places an epistemic privilege on the black experience, since black people in the U.S. have been and continue to be marginalized. For Lloyd, the theological conception of imago dei links together the human condition and an ineffable God. If language cannot sufficiently explain the nature of the divine, neither can it fully relate human nature. Reason, emotion, and imagination are crucial to this project: by emphasizing experiences, the natural law tradition bridges this epistemic gap. Using his exemplars, Lloyd argued that the black experience uniquely expresses the fullness of human nature, and thus natural law. After flourishing for a century, the black natural law tradition lost its religious sophistication in the rhetoric and ideology of black thinkers, most notably U.S. Supreme Court Justice Clarence Thomas and President Barack Obama.

Citing two examples, Rougeau explored how the black natural law tradition may hold appeal for Black Lives Matter activists, as well as supporters of Donald Trump’s presidential campaign. Their feelings of injustice, pain, and suffering are real, even if outsiders do not always see this as a fully rational response. Both see systemic forces working against them, one racially and one economically. Looking to the future, Rougeau drew out the implications of Lloyd’s work for an international setting and the parallels between the black experience of segregation and the experience of migrants and refugees in the twenty-first century.

Ford appreciated Lloyd’s focus on finding meaning in the experiences of marginalized peoples. Black natural law represents a blending of theology, race, and queer identities. Ford raised some “curiosities” with Lloyd’s narrative of decline, suggesting that Douglass, Cooper, and Du Bois all represent a transcendentalist conception of human nature and distrust of institutions, while King’s overtly Christian roots make him the outsider, not Justice Thomas or President Obama.

Harvard Law School recently committed to removing the crest of a slave-owning donor from the seal of the college.