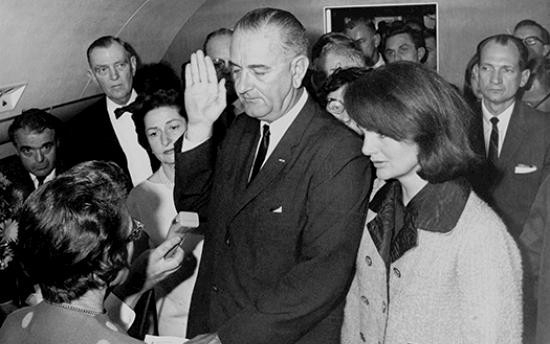 Imagine terror strikes the nation. As the President approaches the dais to deliver the annual State of the Union address to a joint session of Congress, terrorists unleash the horror of a weapon of mass destruction in the heart of Washington. When first responders arrive onto the scene, they comb through the rubble of bricks, mortar and bodies, hoping to identify the President and the Vice President. But neither has survived the attack. Who will lead the nation?

The untimely death of Franklin Delano Roosevelt during the Second World War triggered a similar scramble for certainty amid a similarly disastrous crisis of insecurity. Congress ultimately passed a new law—the Presidential Succession Act of 1947--establishing a revised line of succession to the presidency. 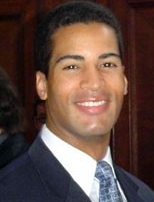 Richard Albert is a constitutional law professor at Boston College Law School. A law and political science graduate of Yale, Oxford and Harvard, Professor Albert conducts his scholarly research in English, French, German, Greek, Haitian Creole, Italian and Spanish on the subjects of constitutional politics, the separation of powers, the function of courts in liberal democracy, and the role of religion in public life. Professor Albert is a Distinguished Academic Associate at the Centre for Law & Religion at Cardiff Law School and a Senior Research Fellow at the Canadian Council for Democracy. He is a regular contributor to Politico, the Huffington Post, the Kirwan Institute, and the Comparative Constitutions Project. 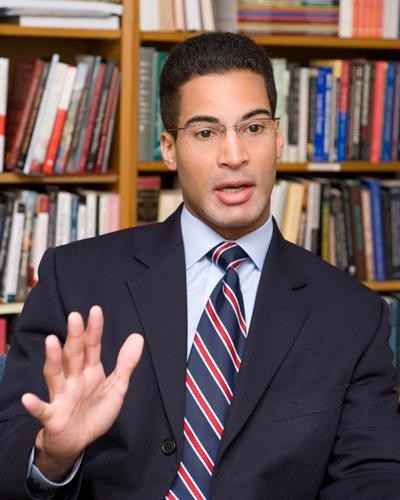 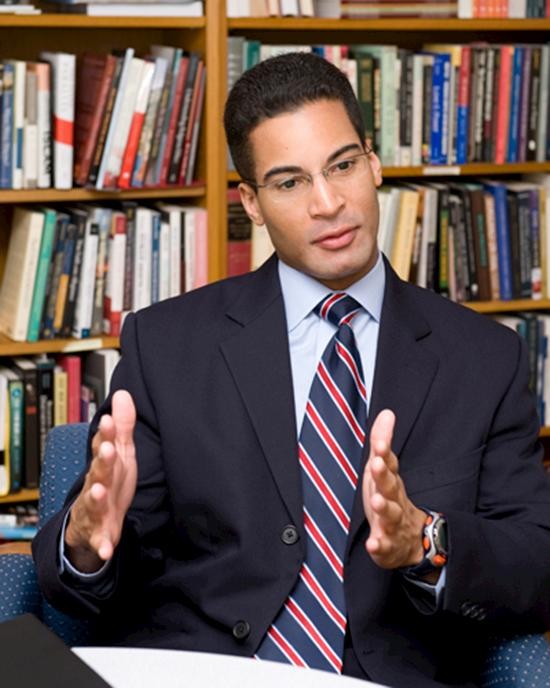 Though the Presidential Succession Act—the law, last revised by Congress in 1947, which delineates the order of accession if the President is killed or incapacitated while in office—is rarely a topic of public debate, Boston College Law Professor Richard Albert argued at the Boisi Center on November 10 that it should be. The terror attacks of 9/11, he said, demonstrated the plausibility of an event that kills both the president and vice president, yet the current line of succession carries the risk of promoting someone to the job without the crucial skills and experience needed in an emergency.

As outlined in the 1947 Presidential Succession Act, the order of succession for the presidency goes to the Vice President, then (if the she or he is unable to occupy the post) the Speaker of the House, followed by the Senate President Pro Tempore (who is always the longest-serving senator), and the cabinet officers in order of the founding dates of their departments. Placing the House Speaker second in line offers the real possibility that someone from the opposing party would assume the presidency. Consider the idea, said Albert, of President John Boehner replacing Barack Obama, Nancy Pelosi replacing George W. Bush, or Tip O’Neil replacing Ronald Reagan. Furthermore, in ordering cabinet officers by their department’s founding, the current system fails to envision the skills and experience needed to run the country in a time of national crisis. Should the Secretary of Homeland Security really be lower in the order of succession than the secretaries of agriculture, transportation and education?

To address these concerns, Albert proposed first that we remove the House Speaker and the Senate President Pro Tempore from the order entirely. Both, he argues, may have proven themselves “master legislators” who have maneuvered through the tangled webs of the House and Senate with skill, but they do not necessarily possess the qualities of an effective national leader. Secondly, he suggested reorganizing the order of the cabinet officers on the basis of competence and reason rather than on tradition. Finally, and most controversially, he proposed that former presidents—of the party currently in power—ought to be placed above cabinet officials in the order of succession. Former presidents hold a unique balance, Albert noted, of the leadership experience, domestic stature and foreign reputation necessary to lead the country in a time of crisis.

The article, published by Albert in the Huffington Post, that inspired this discussion. He explores presidential succession, and suggests a model to modify it.

Op-Ed "Why The President Wins If The Democrats Lose." The Huffington Post, September 29, 2010.

An op-ed by Albert explaining that, while it may seem beneficial for a President's party to be in control of the House, it would actually be to Obama's benefit for the Democrats to lose in the midterm elections. With a Republican controlled house, the President can escape some ridicule for falling short of campaign promises by placing blame on an uncooperative House. If the Democrats retain control, however, expectations of success in implementing these promises would be generally higher.

An article in which Albert suggests that America has undergone two foundings: the first, with those of the Framers of the Constitution, and the second, following the Civil War. To understand the modern, living Constitution, Albert suggests we look not only to the intentions of the Framers, but also to those who wrote and inspired the 14th amendment.

Topical Materials from Other Authors

"Presidential and Vice Presidential Succession: Overview and Current Legislation" a CRS Report for Congress, by Thomas H. Neale of the
Government and Finance Division (updated September 27, 2004).

A report for Congress detailing the procedures of presidential and vice presidential succession.  Since 1789, vice presidents have succeeded to the presidency on nine occasions, eight due to the death of an incumbent, and once due to resignation.  When Lyndon B. Johnson succeeded Kennedy as president, it was noted at the time that Johnson's potential immediate successor was 71 years old, and Senate President Pro Tempore Carl T. Hayden was 86 and visibly frail.  In light of the events of 9/11, concerns about continuity in the presidency and succession take on a new significance.

"Preserving Our Institutions: The Continuity Of the Presidency." The Second Report Of the Continuity of Government Commission, American Enterprise Institute, June 2009.

A report asking "Is our current system adequate to protect the Presidency against catastrophic attacks?" and tracing the evolution of the succession system, looking at some of the major problems as it stands.  It provides a hypothetical "confusion" scenario to illustrate the chaos that could ensue with a major attack.  Providing succinct detailing of many of the major problems in our system, it concludes with some recommendations as to how we could make the system more secure.

"Is the Presidential Succession Law Constitutional?" An essay by Akhil Reed Amar and Vikram David Amar for the Stanford Law Review, November 1995.

A link to the text of the 25th amendment, which provides procedure for "presidential vacancy, disability and inability."  In the history of presidential succession and the statutes and procedures providing for it, the 25th amendment is the most recent, having been passed in 1967 in the wake of the Kennedy assassination.

"Why The President Wins If The Democrats Lose"

In an Op-ed entitled: "Why The President Wins If The Democrats Lose" in The Huffington Post, Richard Albert predicts the a loss for the Democratic party will strengthen President Obama.