Tzvetan Todorov and a small group of graduate students to discuss his book, The Limits of Art (2010), among other topics.

Tzvetan Todorov explores the complex relations between art, politics, and ethics in the essays that make up The Limits of Art. In one essay, “Artists and Dictators,” Todorov traces the intimate relationship between avant-garde art and radical politics in pre-revolutionary Russia, pre-fascist Italy, and pre-Nazi Germany. Todorov sets forth the radical idea that the project of totalitarian dictators and avant-garde artists actually “emerged from the same womb”: both artists and dictators set out to make it new—be it art or society.

Further troubling the role of art in the world at large, in “Art and Ethics” Todorov re-examines the age-old question of what can be expected from art and whether it should be emancipated from ethics. Must art be morally instructive, or should it be self-sufficient and concept-free? The answer is not an either/or to Todorov, who believes, like Baudelaire, that art has both cognitive and ethical aspects to it—even if it is presented as art for art’s sake.

Throughout the essays in The Limits of Art, Todorov insists on the essential need for a 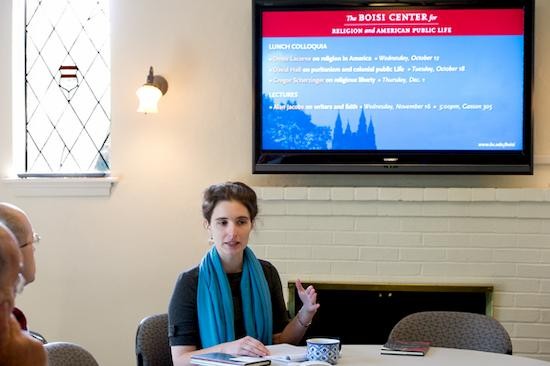 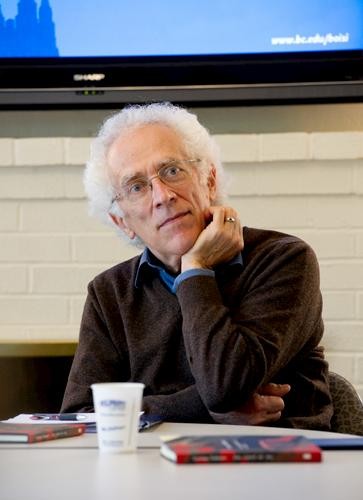 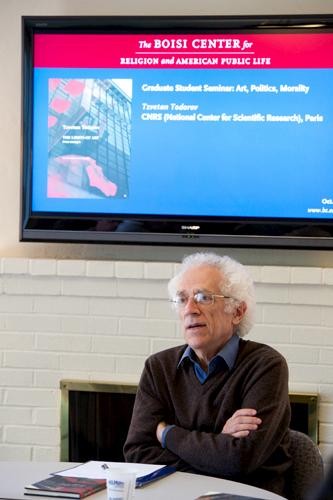