The Danger of Prophecy

The Danger of Prophecy 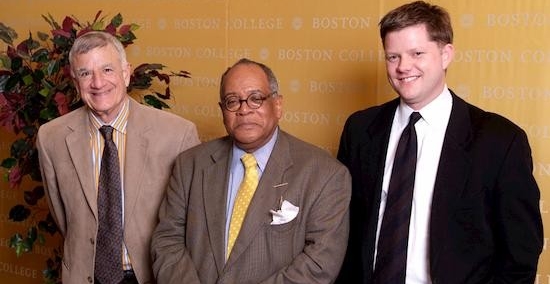 For the sixth annual installment of our “Prophetic Voices of the Church” lecture series, we invited Rev. Peter J. Gomes, Plummer Professor of Christian Morals and Pusey Minister in The Memorial Church at Harvard University, where he has served for more than thirty years. Gomes is widely regarded as one of America's most distinguished preachers, and his lecture on March 15 certainly sustained that reputation. 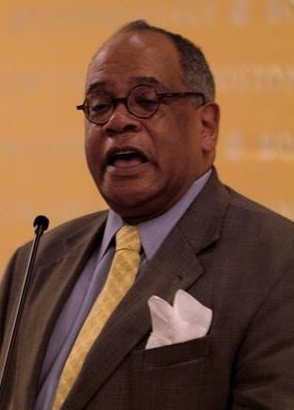 The Reverend Professor Peter J. Gomes is Plummer Professor of Christian Morals and Pusey Minister in The Memorial Church at Harvard University, where he has served for more than thirty years. Widely regarded as one of America's most distinguished preachers, Professor Gomes has lectured and preached throughout America and the British Isles. In recent years he has preached to the British royal family at St. Edmundsbury Cathedral, delivered the Convocation Address at Harvard Divinity School, the Lyman Beecher Lectures at Yale Divinity School, and given major addresses at Eton College, Oxford University, the University of Cambridge, and Canterbury Cathedral. Named Clergy of the Year in 1998 by Religion in American Life, Professor Gomes delivered prayers at the presidential inaugurations of Ronald Wilson Reagan and of George Herbert Walker Bush.

Professor Gomes is the author of the New York Times best-selling books The Good Book: Reading the Bible with Mind and Heart (1996) and Sermons: Biblical Wisdom for Daily Living (1998), as well as The Good Life: Truths That Last in Times of Need (2002), Strength for the Journey (2003), and ten additional volumes of sermons from The Memorial Church. He holds degrees from Bates College (A.B., 1965), and from the Harvard Divinity School (S.T.B.,1968); and thirty honorary degrees. He is an Honorary Fellow of Emmanuel College at The University of Cambridge, England, where The Gomes Lectureship is established in his name. 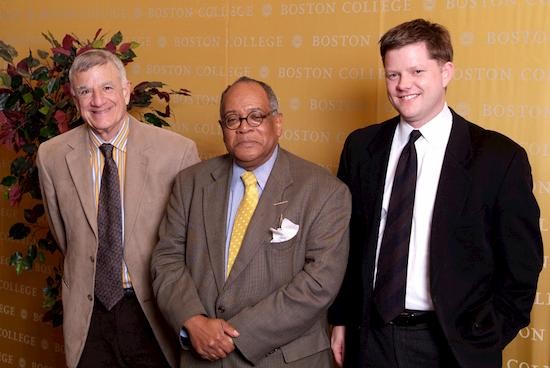 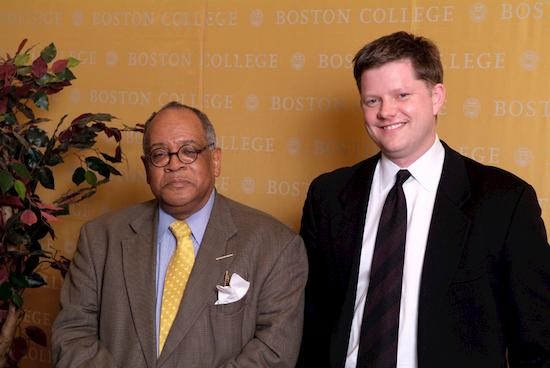 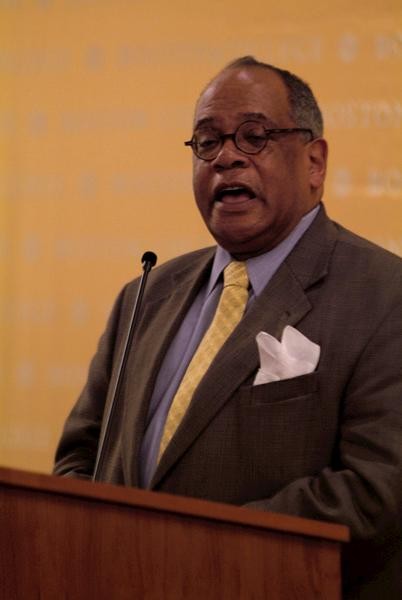 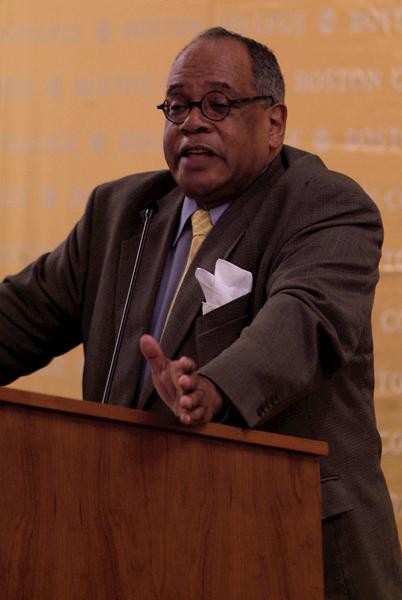 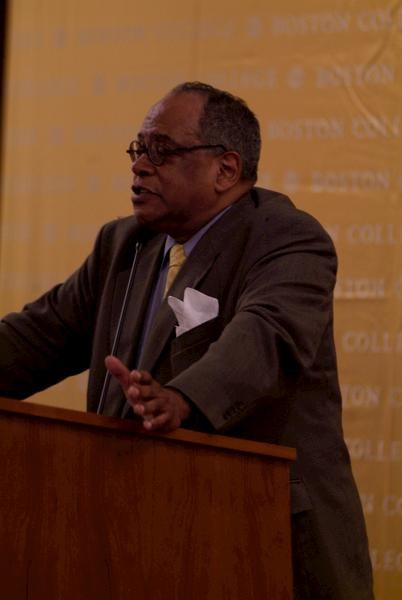 For the sixth annual installment of our “Prophetic Voices of the Church” lecture series, we invited Rev. Peter J. Gomes, Plummer Professor of Christian Morals and Pusey Minister in The Memorial Church at Harvard University, where he has served for more than thirty years. Gomes is widely regarded as one of America's most distinguished preachers, and his lecture on March 15 certainly sustained that reputation.

Gomes began his talk by disclaiming the mantle of the prophet in favor of that of a preacher. Though preachers and prophets are not far removed from one another—both are “called to say things to people who would rather not hear them”—prophets are a hallowed group. With characteristic wit and eloquence, Gomes described why prophets ancient (including Isaiah, Ezekiel, and Jesus) and modern (Martin Luther King, Jr., William Sloane Coffin, Dorothy Day) are so imposing to us: they seem to tower above us in righteousness and courage. We are, Gomes said, so “overwhelmed by this prophetic inheritance” that we think we cannot possibly participate in it. The danger of prophecy is that we may think it is an elite profession.

Yet prophecy has at its heart the act of teaching, Gomes reminded the audience, and teaching is something we can all do. In the great popular movements for justice in American history—antislavery, women’s rights, civil rights—we see “ordinary people who by their example are leading their country from one place to another.” Prophets grand and humble alike call us back to the old in order to push us ahead toward the new.

This movement toward the new carries many risks. Gomes recounted his own attempts to teach those who would listen that the move toward war in Iraq was misguided, that our government should sanction gay marriage, and that Christians should resist conformity to the prevailing culture. Despite the opprobrium sometimes heaped upon those who teach hard truths, Gomes argued, preachers should not be frightened away from this calling.  Fear of offending others too often leads to “homiletical laryngitis” or a “muted voice from the pulpit,” but preachers can avoid this fate if they trust in the Word (that gives them something to say), trust in the Spirit (that is alive and well in the church if you are open to it), and trust themselves enough to teach, provoke, encourage and embrace their parishioners. This democratic form of prophecy is part of, not opposed to, pastoral care. It does not require sackcloth and ashes, but rather a willingness to teach and learn, and to commit oneself to God.

After a rousing applause, Gomes took questions on a wide range of topics.