Muslims in the United States

Muslims in the United States 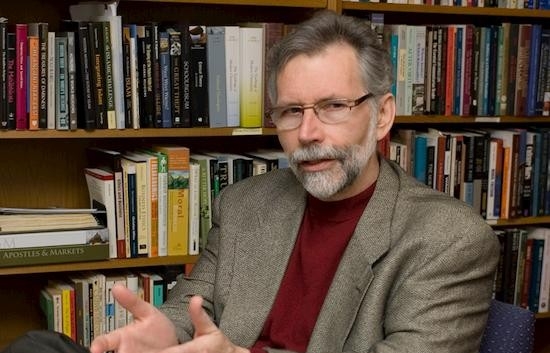 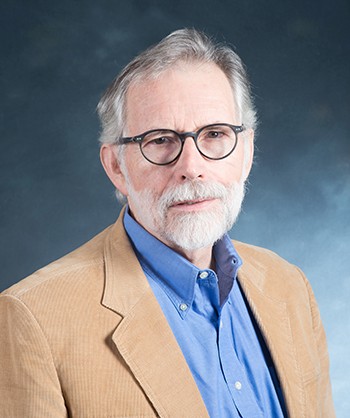 Peter Skerry is Professor of Political Science at Boston College and Nonresident Senior Fellow at the Brookings Institution, where his research focuses on social policy, racial and ethnic politics, and immigration. Skerry has been a Fellow at the Woodrow Wilson International Center for Scholars in Washington, DC, and served as Director of Washington Programs for the University of California at Los Angeles’s Center for American Politics and Public Policy, where he also taught political science. He was formerly a Research Fellow at the American Enterprise Institute, and Legislative Director for Senator Daniel Patrick Moynihan of New York. He serves on the editorial board of the journal, American Politics Research, and on the board of advisory editors of Society magazine.

Skerry is also a member of the Advisory Council on European/Transatlantic Issues at the Heinrich Böll Foundation of Bündnis 90/Die Grünen (the German Green Party). His writings on politics, racial and ethnic issues, immigration and social policy have appeared in a variety of scholarly and general interest publications, including Society, Publius, The Journal of Policy History, The New Republic, Slate, The Public Interest, The Wilson Quarterly, National Review, The New York Times, The Los Angeles Times, The Wall Street Journal, and The Washington Post. His book, Mexican Americans: The Ambivalent Minority (Harvard University Press), was awarded the 1993 Los Angeles Times Book Prize. His most recent book is Counting on the Census? Race, Group Identity, and the Evasion of Politics, published by the Brookings Institution Press. His current project is a study of the social, cultural, and political integration of Muslims and Arabs in the United States. 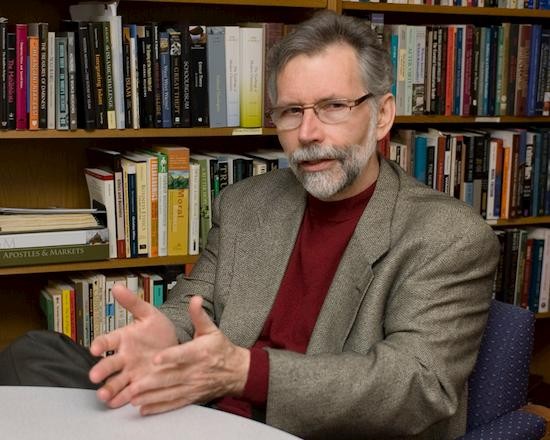 Since 2001 Boston College political science professor Peter Skerry has studied the social, political and cultural impact on the American Muslim community of the 9/11 terror attacks. On January 30 the Boisi Center invited him to speak about his research, which will be published in a forthcoming book.

Popular media culture today tends to focus on the international influences on the American Muslim community, but Skerry is primarily interested in domestic considerations: how is the community affected by American politics, society and culture—and conversely, how does it affect American politics, society and culture? This relationship can be understood in two ways, he argued, which have important implications for the Muslim community’s assimilation into American culture. Understood as a racial minority, American Muslims (who are overwhelmingly non-white) become part of this country’s long history of racial discrimination. This would provide legitimacy for them (and their supporters) to draw upon the principles and practices of the 1960s civil rights movement against racial discrimination. Understood as a religious minority, however, American Muslims could look to American Jews and Catholics for common cause, since both of those communities have largely overcome their initial historical experience as targets of severe discrimination in the U.S. Skerry found the parallel with Catholics to be the most compelling. Indeed, like Catholics, American Muslims do not fit neatly into either liberal or conservative political categories in this country. While American Muslims have generally welcomed liberal/progressive efforts to protect civil rights and religious freedom, they tend to have deep reservations about the liberal social agenda. The political loyalties of this important group are thus up for grabs in a critical election year.