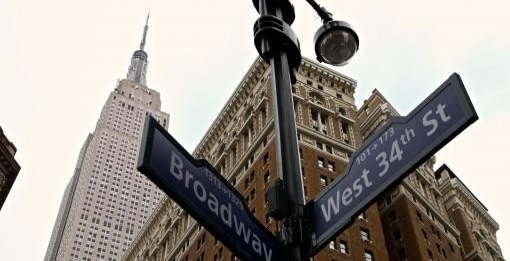 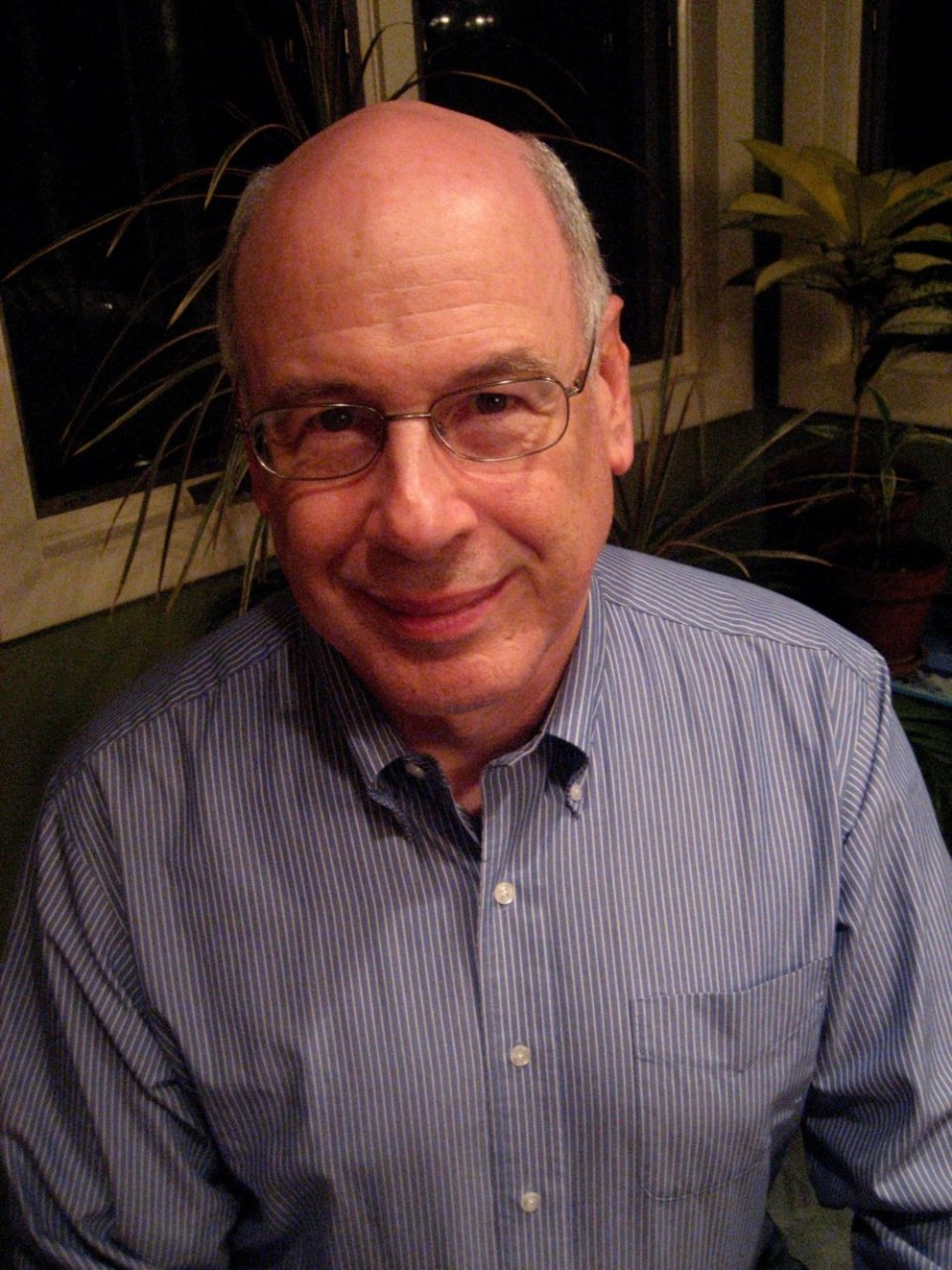 Stuart Hecht is Associate Professor of Theatre Department at Boston College, where he teaches and directs after spending thirteen years as Department Chair. His book Transposing Broadway: Jews, Assimilation and the American Musical has just been released by Palgrave Macmillan Press. He is the long-standing Editor of New England Theatre Journal, and his articles in theatre history have appeared in Theatre History Studies, Journal of American Drama and Theatre, Theatre Journal, Chicago History, The Journal of Popular Culture  among others. He has written extensively on Chicago theatre and more recently turned his attention to the American musical. Hecht has long been an officer for the American Theatre and Drama Society, is a member of the Chicago Theatre Symposium and is also a member of the New England Theatre Conference's College of Fellows. He worked as dramaturg for Chicago's Goodman Theatre and Wisdom Bridge Theatre before moving to Boston to begin his academic career. He received his B.A. from the University of Michigan and a M.A. and Ph.D. from Northwestern University. 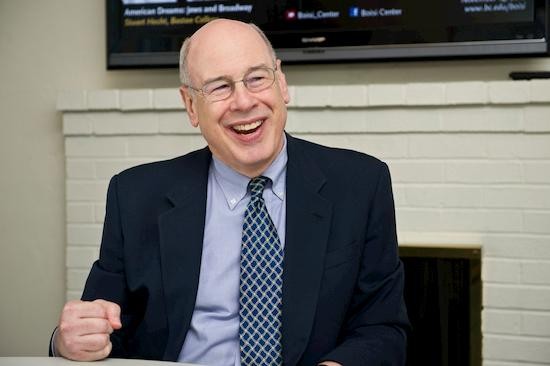 Stuart Hecht, Associate Professor of Theater at Boston College, at the Boisi Center on November 14, 2012. 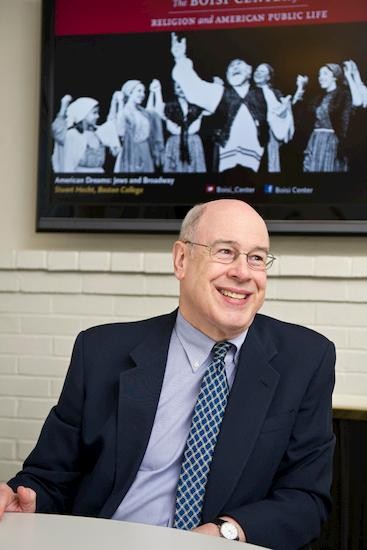 tuart Hecht, Associate Professor of Theater at Boston College, at the Boisi Center on November 14, 2012.

On November 14 the Boisi Center hosted a lunch colloquium featuring Stuart Hecht, associate professor of theater at Boston College and author of the recently published Transposing Broadway: Jews, Assimilation and the American Musical. Hecht spoke about the influence of Jewish Americans—especially second generation Jewish immigrants in New York—on the development of the Broadway musical. These musicals, Hecht argued, presented a template for success in America, an inclusive vision of America where assimilation is the key to upward mobility. For Jewish composers, lyricists, and audiences, the Broadway stage became a “cultural Ellis Island,” revealing the gateway to achieving the American dream.

Until the 1930s, Hecht noted, Jews portrayed their aspirations for assimilation predominantly through narratives about upper-class white characters. This dynamic began to change with the 1943 premier of “Oklahoma!” This musical featured a comedic secondary character, the Persian peddler Ali Hakim, which marked the introduction of increasingly prominent characters from marginal social groups. By the 1960s, characters from these groups became more commonplace and were even the central protagonists in some shows. The gradual incorporation of these characters into the Broadway mainstream reveals the inclusive vision presented in musicals composed by Jewish Americans.

After seeing how the Jews had used the musical, other underrepresented social groups followed suit, leading to the production of “Hair,” “Rent,” “The Color Purple,” and “The Book of Mormon.” These plays resonated with American audiences, who found they could empathize with protagonists from marginal racial, ethnic, sexual, or religious identities.

Gabler, Neal. An Empire of Their Own: How the Jews Invented Hollywood. (New York: Knopf Doubleday Publishing Group, 1989).

Broadway Musicals: A Jewish Legacy is the first documentary film to explore the Jewish-American influence in the development of Broadway musicals. Stuart Hecht, Associate Professor of Theater at Boston College, discussed the significance of the Jewish musical heritage at a Boisi Center colloquium on November 14, 2012.  Hecht is among the experts interviewed in the PBS documentary.