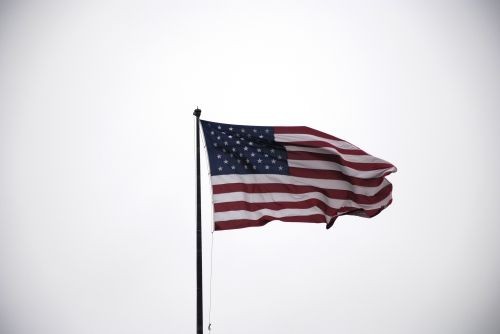 Co-sponsored with the International Studies Program, the Islamic Civilizations and Societies Program and the Political Science Department. 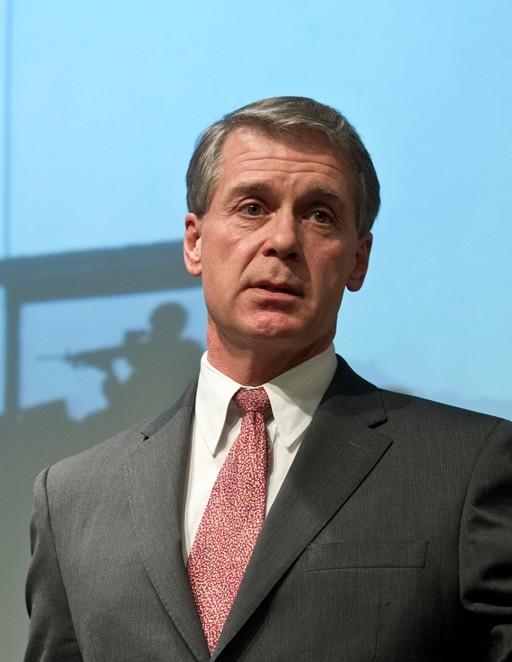 Glenn L. Carle served twenty-three years in the Clandestine Services of the Central Intelligence Agency, working in a number of overseas posts on four continents and in Washington, DC. Carle has worked on terrorism issues at various times since the mid-1980s. He has also worked extensively on Balkan, Central American, and European political, security, and economic issues. His last position was as Deputy National Intelligence Officer for Transnational Threats, on the National Intelligence Council, where his office was responsible for strategic analysis of terrorism, international organized crime, and narcotics issues. Carle is author of The Interrogator: An Education (2011). He holds a B.A. in Government from Harvard University, and a M.A. in European Studies and international Economics from the Johns Hopkins University School of Advanced International Studies. He did additional graduate work in International Relations at the Institut d’études politiques de Paris, France, and studied at the Université de Grenoble, France. He speaks French and Spanish fluently. 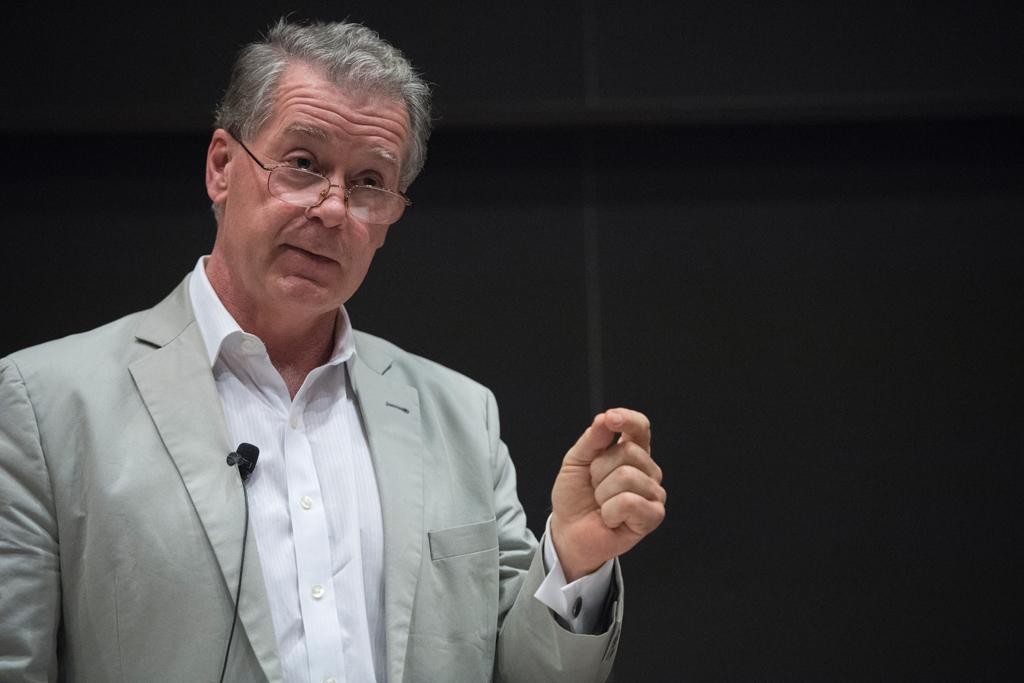 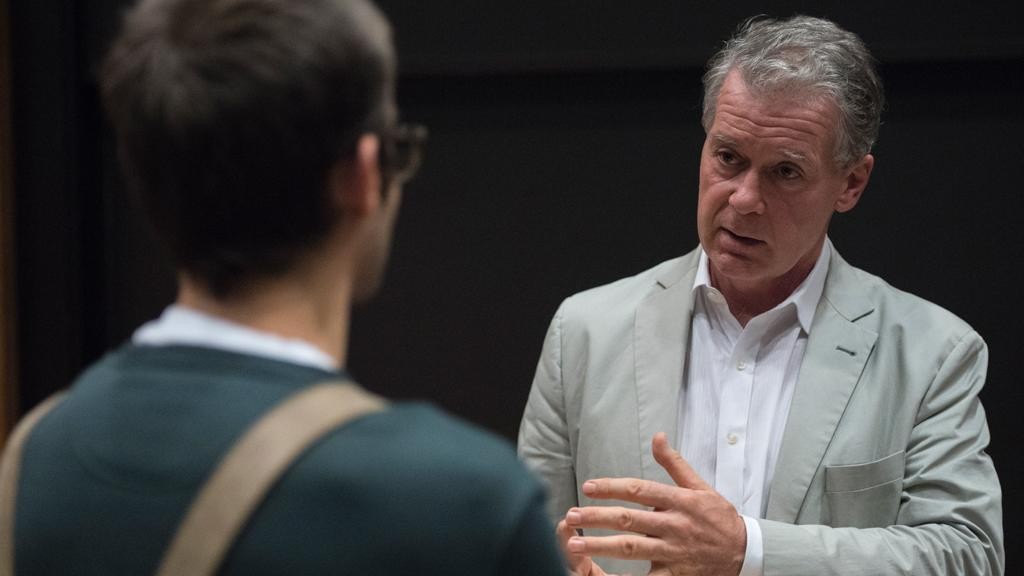 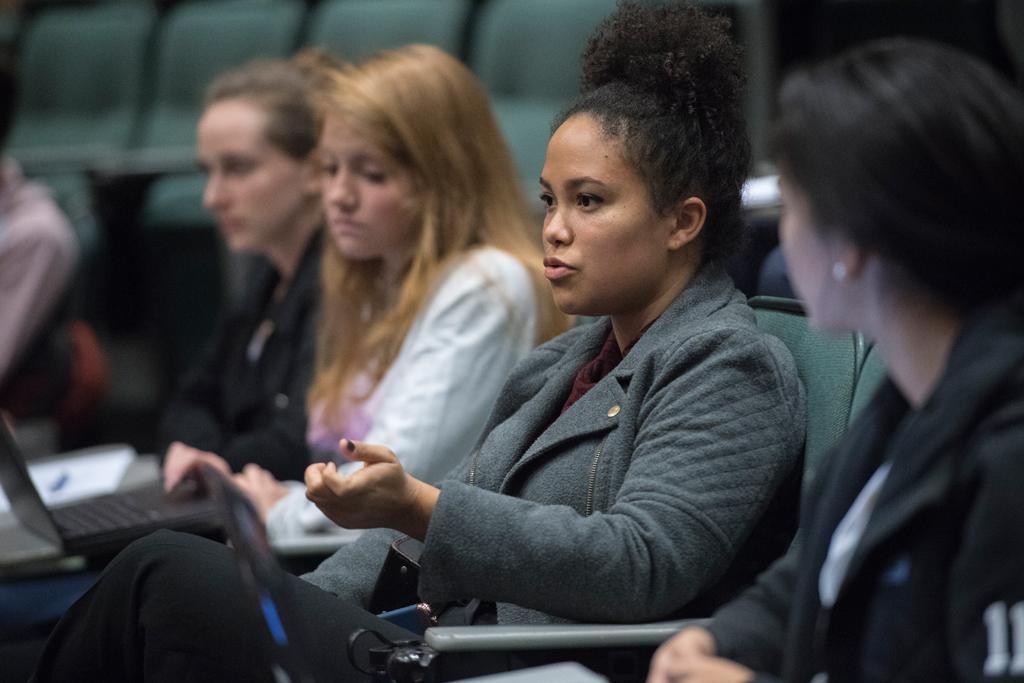 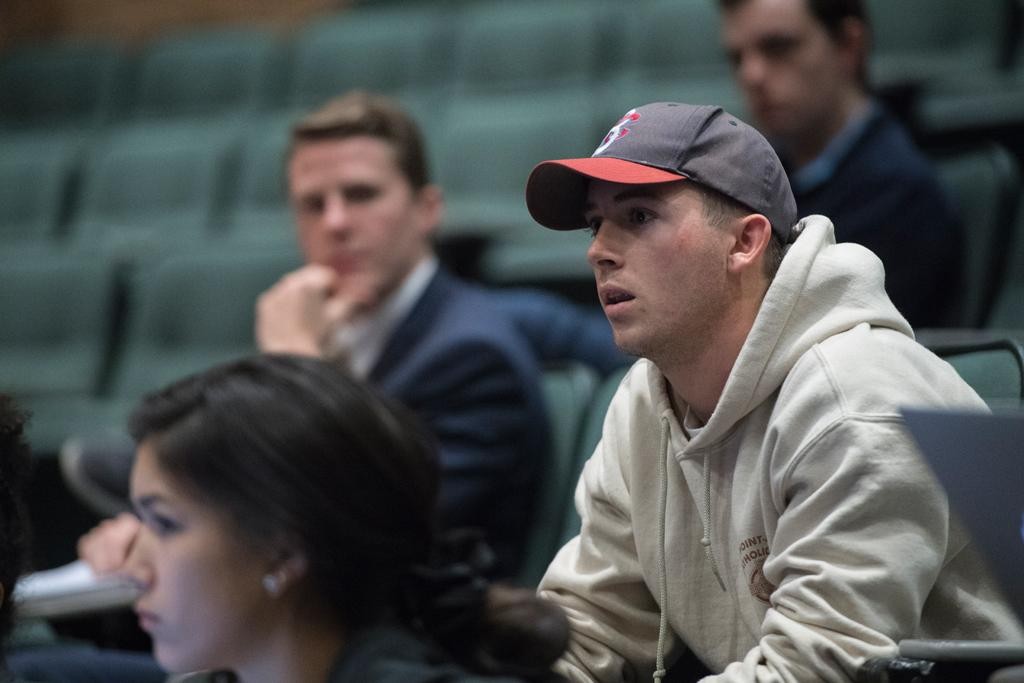