What’s Wrong with the New Genealogy of Religious Freedom?

What’s Wrong with the New Genealogy of Religious Freedom? 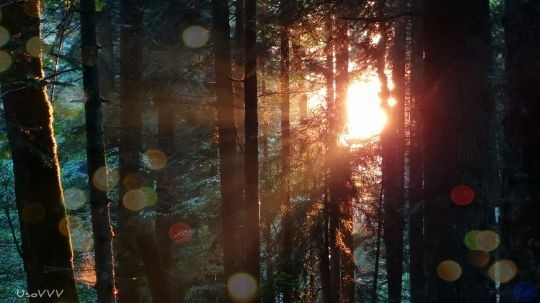 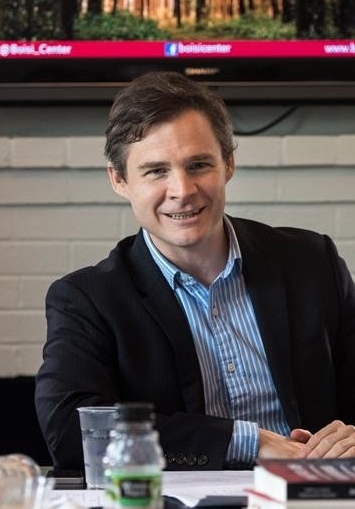 David Decosimo works in theology, ethics, religion and politics, and philosophy and theory of religion, focusing especially on Christianity and Islam and on philosophical, theological, and theoretical questions surrounding relations among Christians, Muslims, Jews, and atheists. He has particular interests in pre-modern texts and figures, both on their own terms and as resources for philosophical and theological work that offers religious believers and non-believers alike new ways of imagining their relations to one another and fresh responses to the political and ethical challenges they face.

His first book, Ethics as a Work of Charity: Thomas Aquinas and Pagan Virtue (Stanford, 2014) examines Aquinas’s account of whether non-Christians can lead  virtuous lives, offering a reinterpretation of Thomas’s moral theology and synthesis of philosophy and theology. His second book, Four Tasks of Christian Ethics which is nearing completion, offers a new way of understanding the history and work of Christian ethics and an account of how and why that work so often goes awry.

Prior to joining Boston University, he served on faculty at Loyola University Maryland. During 2014-15, he was William Scheide Research Fellow at the Center of Theological Inquiry, where he pursued work on his third book, No Lord but God: Domination in Christianity and Islam. In 2015, he will deliver a keynote lecture at the Thomas Instituut in Utrecht, in celebration of the institution’s 25th anniversary. 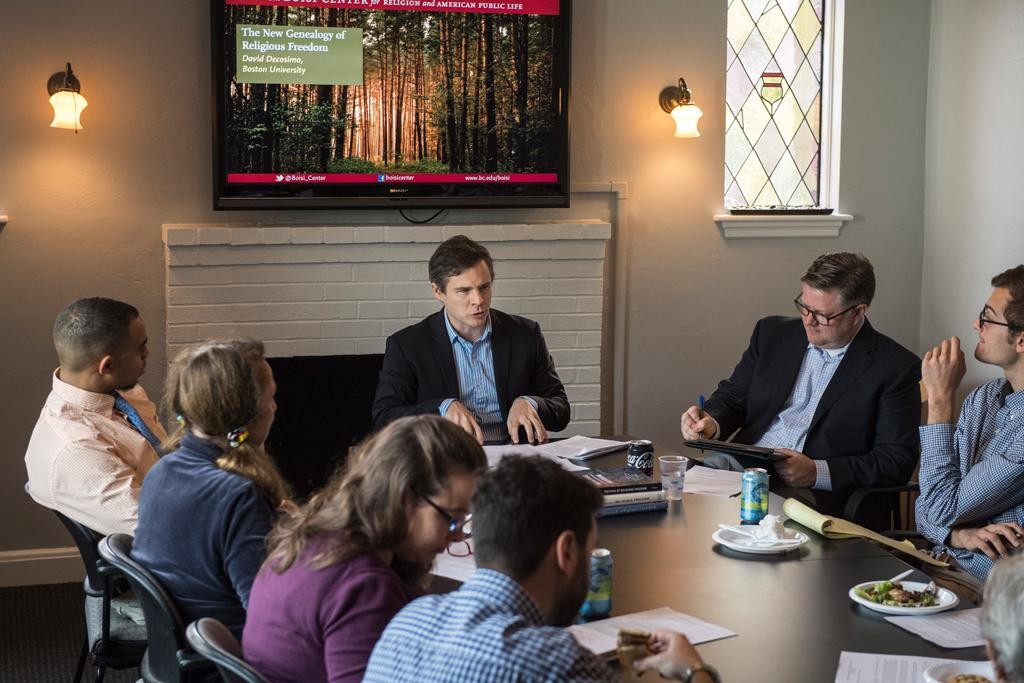 David Decosimo, Assistant Professor of Theology at Boston University, spoke at the Boisi Center on the New Genealogy of Religious Freedom and its implications for democratic visions of religious freedom around the world. 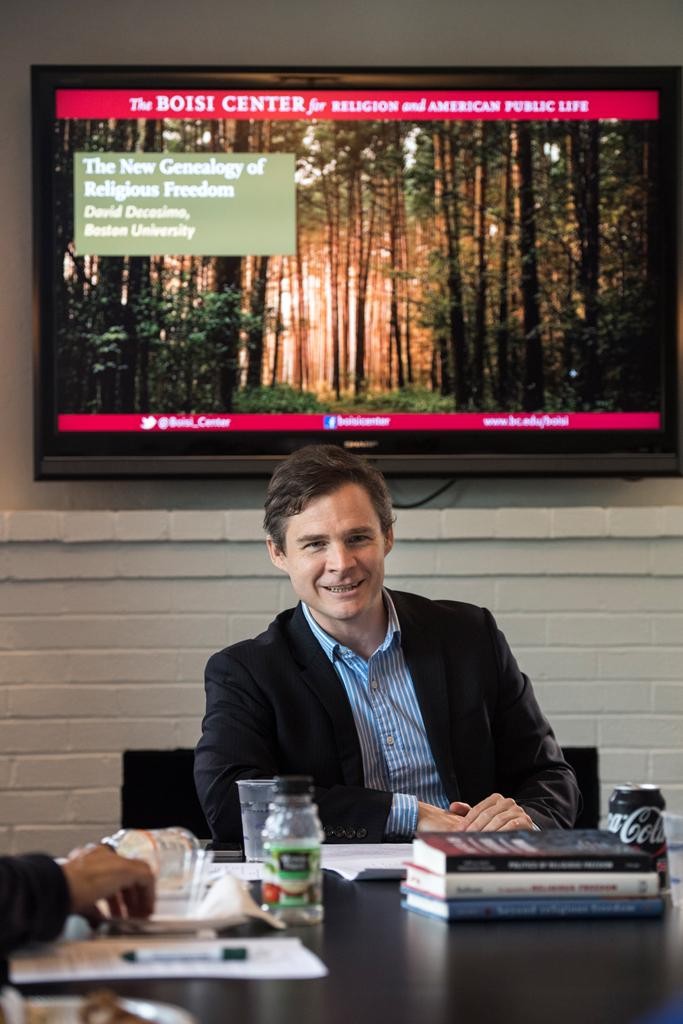 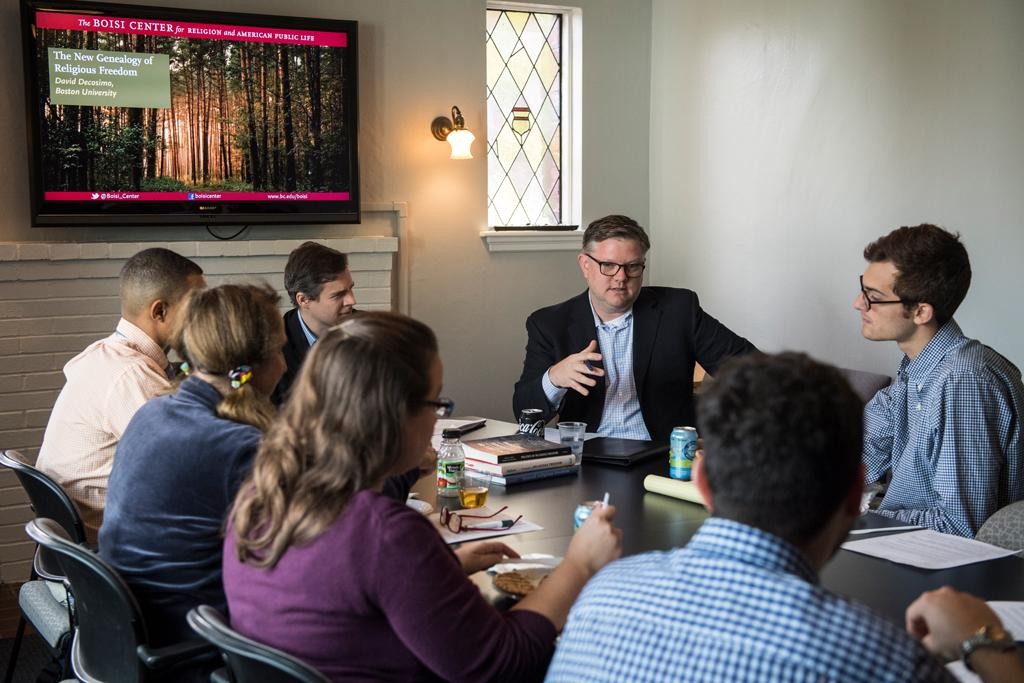 On November 2, 2017 in a luncheon colloquium at the Boisi Center, Professor David Decosimo from Boston University spoke on the New Genealogy of Religious Freedom (NGRF), challenging its assumptions and offering a constructive illustration of what religious freedom can look like.

During a discussing following his talk, Decosimo engaged with questions of historical genealogies of religious freedom, arguing that although these histories often reveal darkness and domination, examining them honestly will reveal possibilities for future civic friendship and even love.

“Politics of Religious Freedom and the Minority Question: A Middle Eastern Genealogy.” Presentation by Saba Mahmood co-sponsored by the Berkley Center for Religion, Peace, and World Affairs and the Prince Alwaleed bin Talal Center for Muslim-Christian Understanding. https://www.youtube.com/watch?v=ASxMZFWGyts

In this essay, the first in a discussion series  hosted by The Immanent Frame, Elizabeth Shakman Hurd and Winnifred Fallers Sullivan (also the series' co-editors) explore theologies of American exceptionalism as they impact American policies of religion, which often coincide with questions of religious tolerance and religious freedom.