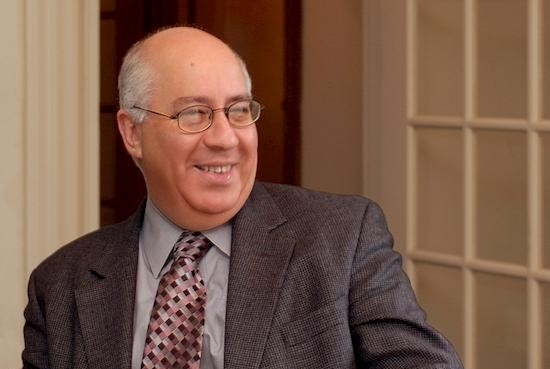 The dynamic situation in the Middle East -- including the conflicts in Lebanon, Palestine, Israel, Iran, Iraq and elsewhere -- continues to perplex policymakers and threaten peace and security in the region. Professor Shai Feldman, an internationally recognized expert in Middle Eastern studies, will join us to discuss recent developments and future prospects in the region. 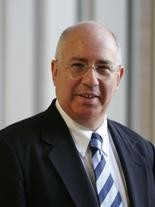 Shai Feldman is the Judith and Sidney Swartz Director of the Crown Center for Middle East Studies at Brandeis University. Before joining the Crown Center, Feldman served from 1997 to 2005 as head of the Jaffee Center for Strategic Studies at Tel Aviv University. He also serves on the Council of the International Institute for Strategic Studies in London and as a member of the Board of Directors of Harvard University's Belfer Center for Science and International Affairs. From 2001 to 2003, he served as a member of the U.N. Secretary General's Advisory Board on Disarmament Matters. The author of numerous publications, including Bridging the Gap: A Future Security Architecture for the Middle East (1997), and Track-II Diplomacy: Lessons from the Middle East (2003), he earned his Ph.D. from the University of California at Berkeley. 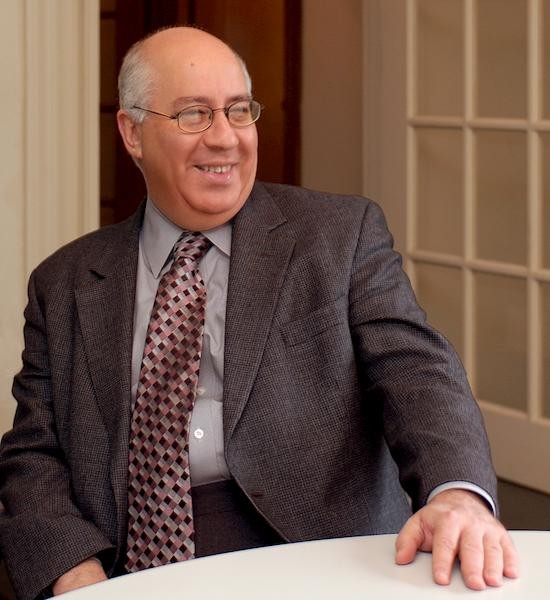 Our final luncheon colloquium of the semester featured Shai Feldman, the Judith and Sidney Swartz Director of the Crown Center for Middle East Studies at Brandeis University. Professor Feldman discussed a side range of current political developments in the Middle East. He began by noting the importance of the current geopolitical context, namely the effects of a unipolar international system (with the U.S. as the sole superpower); growing demand for oil in India, China, and Russia (which disinclines them to antagonize Iran); and the resurgence of Russian nationalism (partly as a reaction to NATO expansion).

Feldman then placed the Middle East within this broader context, highlighting several key points. First, Arab states have been weakened by the rise of sub-state movements (e.g Muslim Brotherhood, Hezbollah and Hamas) and the decline of local national media outlets. Second, insurgents can win easy victories against weakened Arab states by exploiting the asymmetry of expectations: merely avoiding defeat against more powerful adversaries can appear as victory. Third, he argued, the American project of democratization as a means to promote peace has clearly failed. Fourth, it is also clear that Turkey will play an important role in the future of the region given its unique, secular political system. Finally, there is the paradox of the Israeli-Palestinian conflict: a vast majority on both sides knows that the only way forward is a two-state solution premised on the 1967 border and a divided Jerusalem, but very few know how to proceed given the current weakness in their respective leadership.

Feldman’s presentation generated a number of questions, particularly about peace between Israel and Palestine. Feldman stressed his belief that the key building block to peace in that conflict—namely strong political leadership on both sides—is lamentably absent.