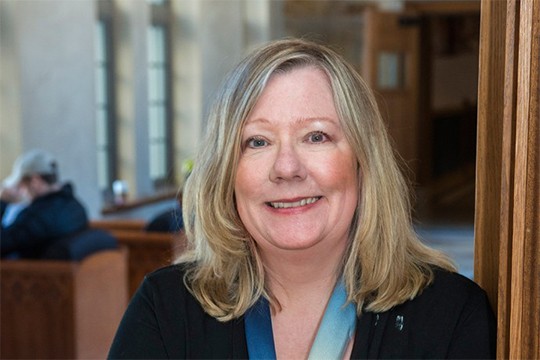 Sponsored by the Clough Center for Constitutional Democracy. 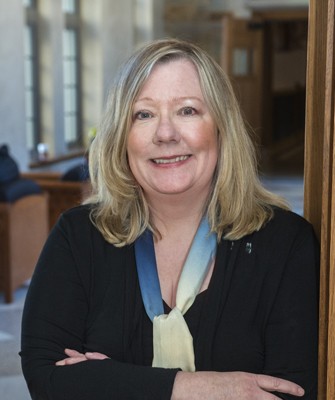 Cathleen Kaveny joined the Boston College faculty in January 2014 as the Darald and Juliet Libby Professor, the first role of its kind at Boston College, which has appointments in the Theology department and Law School.

Kaveny has published over a hundred articles and essays in journals and books specializing in law, ethics, and medical ethics. She serves on the masthead of Commonwealth as a regular columnist. Her book, Law’s Virtues: Fostering Autonomy and Solidarity in American Society, was published by Georgetown University Press in 2012. It won a first place award in the category of “Faithful Citizenship” from the Catholic Press Association.