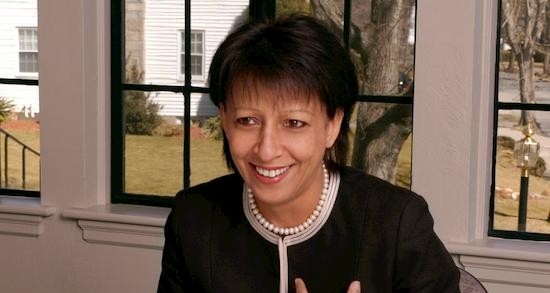 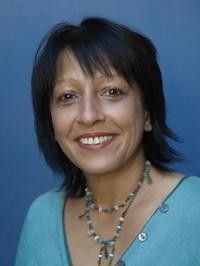 Kishwer Falkner, Baroness of Margravine was appointed to the House of Lords in 2004, joining the Liberal Democrats parliamentary team of 74 in the Lords. In 2005 she became the first Muslim to be promoted to the 'front bench' in UK parliamentary history, becoming a spokesman on Communities and Local Government. Falkner's other parliamentary activities have included serving on committees scrutinizing Human Rights, European Union Foreign Affairs, International Development and Defense and Legal Services. She also speaks on international terrorism and was a member of the Prime Minister's Taskforce on Muslim Extremism in 2005.

Falkner was born and educated in Pakistan and later at the London School of Economics and University of Kent, where she gained degrees in International Relations and European Studies. Before entering parliament, she worked in the corporate, public and voluntary sectors. Falkner also served as Chief Executive of Students Partnership Worldwide, an international charity focusing on the needs of young people in Africa and Asia. She has lived and worked in several regions of the world including the Middle East, Europe, Africa and Asia. 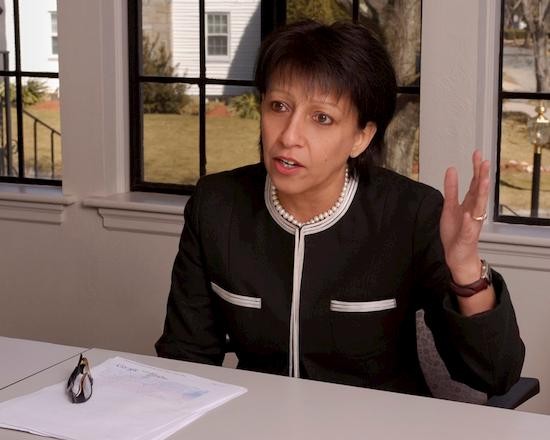 Kishwer Falkner at the Boisi Center. 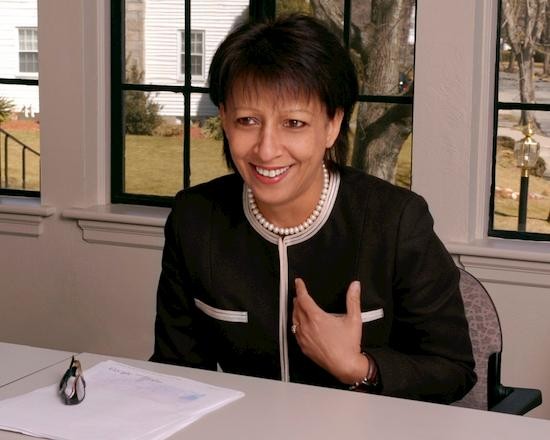 Generational differences are extremely important in matters of cultural integration, she noted. The first generation of Muslims immigrated to the UK in the 1950s and 1960s, and as a whole they express more allegiance to British and Western values than successive generations, who were in many ways more excluded from British society and thus more amenable to radicalism. The most troubling aspect of immigration trends today, Falkner noted, is the continuing “high levels of spatial segregation” of Muslim communities “combined with a very generous family reunion policy” whereby these segregated communities are repopulated by new immigrants from rural villages with very low literacy rates and no exposure to the English language.

Falkner argued that the debate regarding Muslims in the UK has shifted recently as a result of the failed policy of multiculturalism associated with the political left. The lack of integration and governmental paternalism that contributed to this failure has now become the center of a discussion about how Muslims might become more active citizens. In fact, recent survey data points to an increasing social integration of British Muslims. Surprisingly high numbers in a recent survey reported having consumed alcohol (21%), paid interest on a mortgage (65%), gambled (20%) and taken illegal drugs (10%); and 84% of Muslim respondents said they are treated fairly by the authorities. Together this suggests that British Muslims are becoming more integrated in mainstream society, for better and for worse. “I’m optimistic about Muslims,” Falkner said, “because I think they are beginning to realize that their own destiny lies in their hands” so long as they “set about engaging more openly in the public debate.”