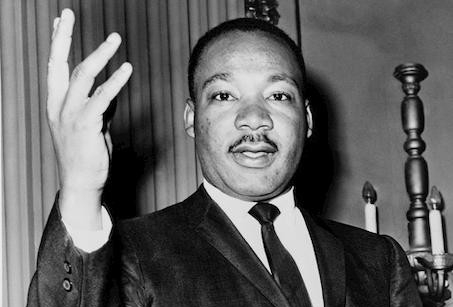 Is it possible to recuperate love as a public value in the United States? How would it function in an era characterized by so much antagonism, even hatred? Drawing upon historical and contemporary examples as well as reflections on theology and politcal theory, David Kyuman Kim will speak about his book in progress, entitled The Public Life of Love. 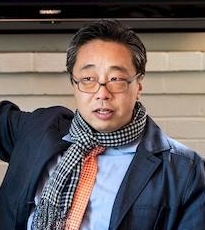 David Kyuman Kim is an associate professor of religious studies and American studies at Connecticut College, where he served as the College’s inaugural director of the Center for the Comparative Study of Race and Ethnicity. He is also the editor-at-large of "The Immanent Frame," a blog on secularism, religion and public life run by the Social Science Research Council (SSRC). From 2009-2012, he was senior advisor at the SSRC, and he has also served on the Board of Directors of the American Academy of Religion. He is the author of Melancholic Freedom: Agency and the Spirit of Politics (2007); co-editor of the Stanford University Press series RaceReligion, with John L. Jackson Jr. and Rudy Busto; and co-editor of a special issue of The Annals of the American Academy of Political and Social Science on race, religion and late democracy. His current book project is The Public Life of Love, an examination of the status of love in politics, public life, religion and the arts. He earned his B.A. in History and Theology from the University of Rochester, and his M.Div and Th.D. from Harvard Divinity School. 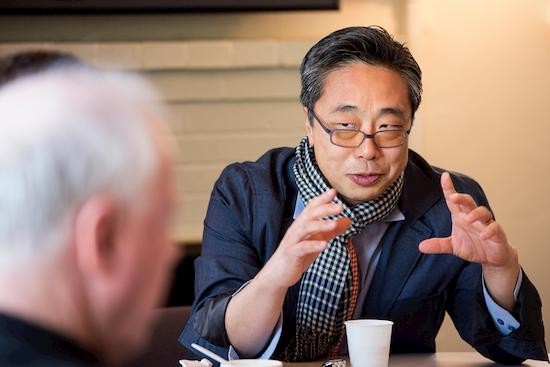 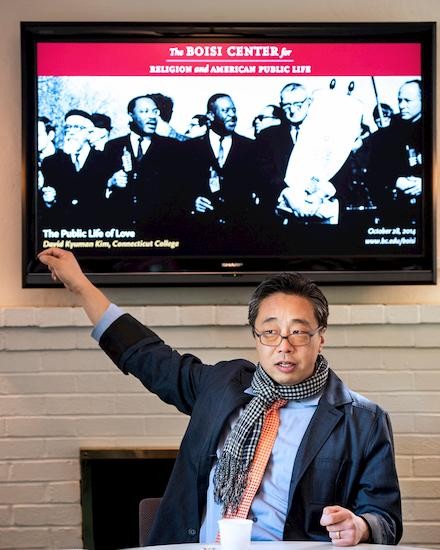 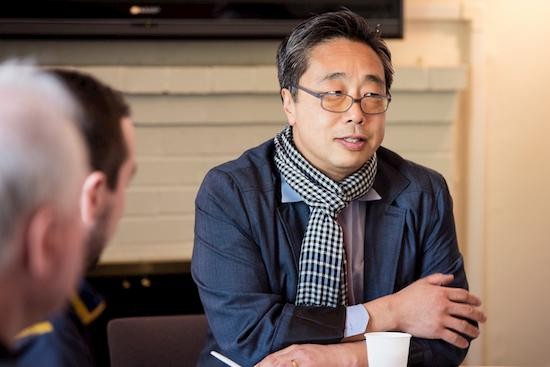 On October 28, Connecticut College religious studies and American studies professor David Kyuman Kim joined the Boisi Center for a lunch event to discuss his book in progress, The Public Life of Love, which examines the status of love in public discourse. Drawing on a wide variety of sources from Martin Luther King, Jr., to Confucian philosophy, Kim’s project explores how love is evoked in political life. Love can take many different forms, from the love between parent and child to the love enacted by prophetic public figures like Abraham Joshua Heschel. Love does not always have to be uplifting or simply affirming, but can also be challenging, as in the case of appeals for human rights and justice, which remind us of our ethical accountability to all people.

In situations of great oppression, public expressions of love can even appear, paradoxically, somewhat un-loving. Asked for his opinion on a group like ISIS that appears to not only neglect love, but to even represent the complete absence of love, Kim contested the premise, arguing that it is overly simplistic to view ISIS as representing principled lovelessness. Kim did not rule out the possibility that love could be expressed in a violent way.

One of Kim’s goals is to confront improper appeals to love, and in so doing, to stake a public claim about the sort of politics that flows from enactments of public love. To illustrate what he has in mind, Kim brought up the example of a speech Glenn Beck gave at the “Restoring Honor” rally in 2010. Kim understood Beck’s speech to have demonized people of color, queer people, and others perceived as threatening “American values.” The speech ended, however, with an insistence that the conservative movement is grounded in love—a claim Kim disputed.

The event closed with a question about how one can find love in a world that sometimes seems loveless. Kim suggested that love can be found in the everyday, in something as significant as a massive rally or as subtle as a handshake.

Tenzin Gyatso, “Compassion and the Individual,” message from His Holiness the 14th Dalai Lama of Tibet, www.dalailama.com