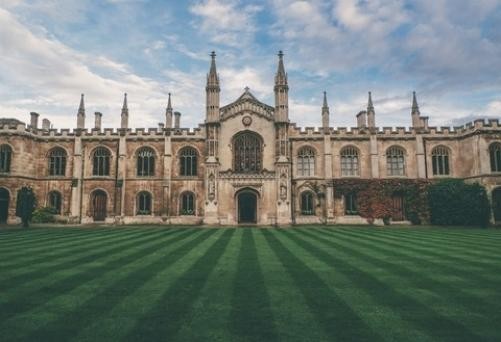 Professional ethics are a key component of training for numerous other fields, such as business management, medicine, law and journalism, but there is no prescribed course of study for the academy. Professors and administrators are not trained in standards for evaluating papers, colleagues, boundaries or contracts. University Ethics not only examines the ethical problems that colleges face one by one but proposes creating an integrated culture of ethics university-wide that fosters the institution’s mission and community. 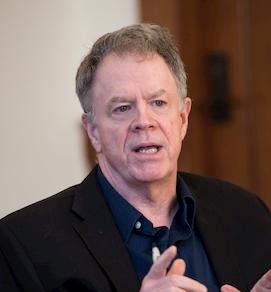 James F. Keenan, S.J., is the Canisius Chair, director of the Jesuit Institute and director of the Gabelli Presidential Scholars Program at Boston College. His research interests include university ethics, fundamental moral theology, history of ethological ethics, Church leadership ethics, as well as the works of Thomas Aquinas, among others. He has edited or written 18 books and published over 300 essays, articles, and reviews in over twenty-five international journals. He has been a Fellow at the Institute of Advanced Studies at The University of Edinburgh, the Center of Theological Inquiry, Princeton, and the Instituto Trentino di Cultura. Keenan is the founder of Catholic Theological Ethics in the World Church (CTEWC) and chaired the First International Cross-cultural Conference for Catholic Theological Ethicists in Padua, Italy. Following that experience, he hosted another international conference of theological ethicists in Trento, Italy. Today CTEWC is a live network of over 1000 Catholic ethicists (www.catholicethics.com). His most recent book is University Ethics: How Colleges Can Build and Benefit from a Culture of Ethics (Rowman and Littlefield, 2015). He is presently writing another book, A Brief History of Catholic Ethics (Paulist Press). A Jesuit priest since 1982, he received a licentiate and a doctorate from the Pontifical Gregorian University in Rome. 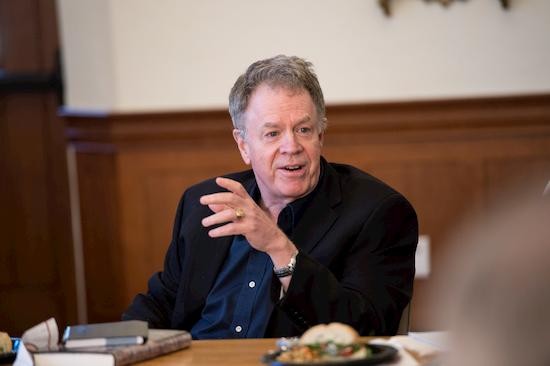 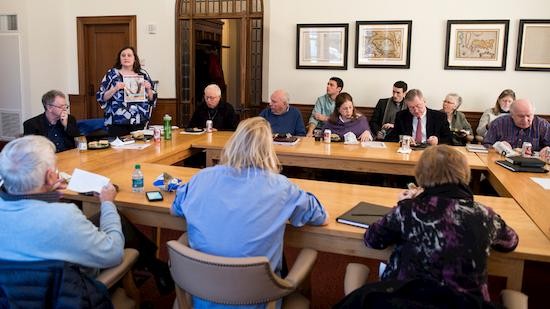 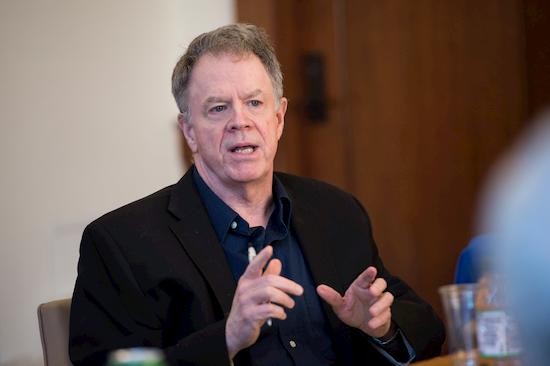 James F. Keenan, S.J., spoke about his new book, University Ethics: How Colleges Can Build and Benefit from a Culture of Ethics at Saint Mary’s Hall on February 2. Keenan, Canisius Chair of Theology, director of the Jesuit Institute and director of the Gabelli Presidential Scholars Program at Boston College, began his talk by describing how the sex abuse scandal in the Catholic archdiocese of Boston motivated him to investigate breaches of ethics related to the university. He called the university the other institution, like the Church, that teaches ethics but often fails to act ethically.

Despite little academic literature on university ethics, Keenan researched a wide array of ethical failures occurring in university settings. These included recent athletic scandals, the treatment of adjunct faculty, sexual assaults, cheating in the classroom, the commodification of education and hazing episodes at American universities. Keenan pointed to numerous incidents related to gender and race that were also troubling. The problem is not a new one. That does not mean it should not be addressed, according to Keenan.

Keenan argued that the modern university is not designed to embody a culture of ethics, despite the number of courses offered on the topic of ethics. The structure of the university perpetuates the problem of an environment without ethical behavior. Keenan explained that the university confines its members to areas of their own special interests and limits their interactions with the rest of the community. Furthermore, faculty and staff are separated from student life, making it difficult for them to understand student culture.

Delbanco, Andrew. College: What it Was, Is, and Should Be. (Princeton University Press, 2014).

Selingo, Jeffrey J. College (Un)bound: The Future of Higher Education and What it Means for Students. (Amazon Publishing, 2015).

According to an article recently published by the New York Times, a new online service allows college students to anonymously record details of sexual assaults and report them later. In recent new book, University Ethics: How Colleges Can Build and Benefit from a Culture of Ethics, James Keenan, S.J. describes how colleges can address issues such as sexual assault, cheating, and drug abuse, among others, on their campuses.