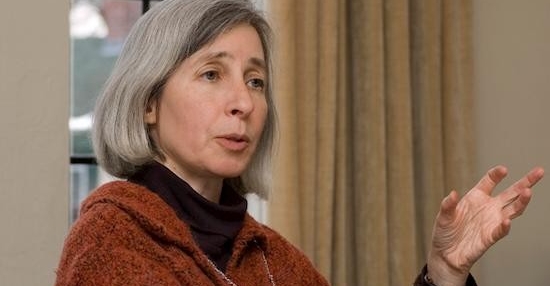 What’s at stake for American democracy when the “politics of recognition” is the driving force behind American education?  In Brown v. Board of Education (1954) the U.S. Supreme Court banned racial segregation in schools on the grounds that it violated the principle of “equal protection under the law.”  But disagreement on the precise meaning and implication of equality in this context has hindered reform efforts in the schools. Professor Minow will consider this challenge through an inquiry into the burgeoning ranks of schools with distinctive missions that are tailored to students with particular identities or needs: public and private single-sex schools, private religious schools, public charter schools organized around Arabic or Hebrew, schools for “newcomers” and schools for students having an interest in particular languages, as well as schools for gay-lesbian-transgendered youth.  These schools are organized on the premise that academic achievement and cultural pluralism can go hand-in-hand, and even enhance one another. But what sort of society — and what conception of justice — would such an educational system create? 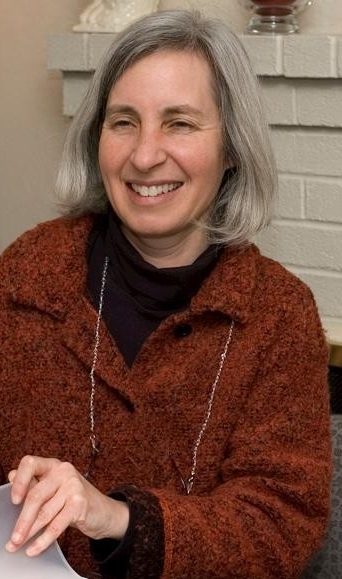 Martha Minow, the Jeremiah Smith, Jr. Professor of Law, has taught at Harvard since 1981.  She writes about human rights and advocacy for members of racial and religious minorities and for women, children, and persons with disabilities. Her books include Breaking the Cycles of Hatred: Memory, Law and Repair (2003);  Partners, Not Rivals: Privatization and the Public Good (2002), Between Vengeance and Forgiveness: Facing History After Genocide and Mass Violence  (1998); Not Only for Myself: Identity, Politics and Law (1997);  and Making All the Difference: Inclusion, Exclusion, and American Law (1990), and casebooks on civil procedure and on women and the law.  She served on the Independent International Commission Kosovo and helped to launch Imagine Co-existence, a program of the U.N.High Commissioner for Refugees, to promote peaceful development in post-conflict societies.  Her 5-year partnership with the federal Department of Education and the Center for Applied Special Technology worked to expand access to the general curriculum for students with disabilities.  She received an Honorary Doctor of Law from the University of Toronto Faculty of Law in 2006 and the Sacks-Freund Award for Excellence in Teaching from Harvard Law School in 2005. 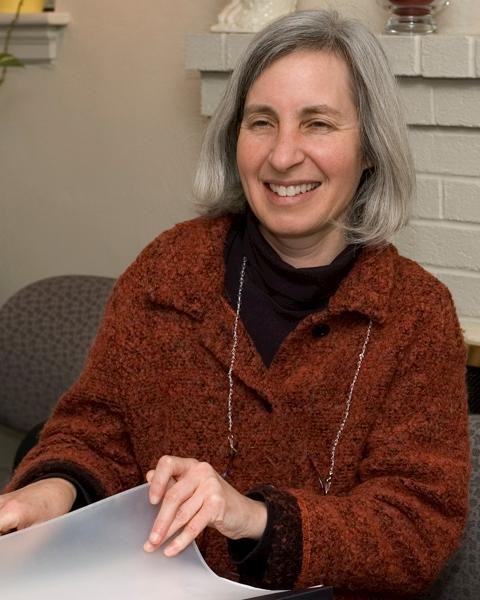 Martha Minow at the Boisi Center 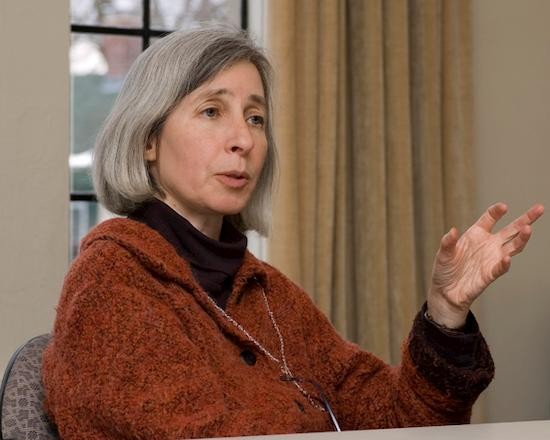 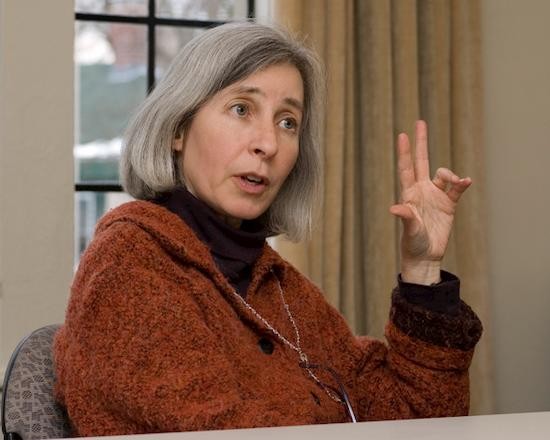 What’s at stake for American democracy when the politics of recognition is the driving force behind American education? How has this focus on difference affected the ability of schools to promote equality? And how much civic educational impact do schools actually have? Faculty and graduate students packed the Boisi Center’s seminar room in late February to hear distinguished Harvard law professor Martha Minow speak about these and other issues, all of which she addresses in her book-in-progress entitled Just Schools.

Brown v. Board of Education banned racial segregation in schools on the grounds that it violated the principle of equal protection under the law, but disagreement on the precise meaning and implication of equality has confused subsequent school reform efforts, Minow argued. What does equality mean, for example, for the burgeoning ranks of public schools tailored to students with particular identities or needs: single-sex schools; charter schools organized around Arabic or Hebrew languages, or African-American culture; schools for gay, lesbian and transgendered youth; or religious schools funded with public vouchers? To answer this question, Minow distinguished between two forms of equality: individual equality promises each person the equal opportunity to thrive, while group equality focuses on the equal respect owed to diverse cultural groups. Schools are more likely to foster individual equality, she argued, if they share a common mission and seek to promote at least minimal common values. Common values and missions are undercut, however, if promotion of group equality produces balkanized schools whose internally homogeneous student populations never learn to interact with one another. Alas, Minow noted, current data is unclear whether trends toward group equality and decentralization of school governance actually foster social segregation.

Minow closed by challenging the commonly held view that school reform can ultimately enable widespread social reform. Hence the dual meaning of the title Just Schools: schools should foster justice, but reformers should remember that they are merely schools, and can’t solve all our social ills.