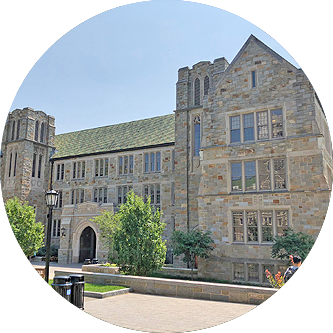 Fulton Circle donors believe deeply in BC’s value and mission. With an annual gift of $5,000 to $9,999, donors join the Fulton Circle to continue their journey of philanthropic impact and engagement with BC.

Membership in the Fulton Circle, the third donor circle of the 1863 Society, comes with many benefits:

How Your Donation Makes a Difference

“I give, quite simply, to 'pay it forward.' My life's work as a nursing clinician, practitioner, and educator is only possible because of my Boston College education. I'm proud to call myself a BC nurse, and I'm proud to show my support for BC.”