As co-chairs of the William B. Neenan, S.J., Society, we sincerely thank you for your support of Boston College, this and every year. Your commitment makes you a leader within our BC community, and we are so grateful to have you as a member of the Neenan Society. We are so proud to lead this special group of BC’s most loyal supporters and are continuously inspired by the generosity of members like you. 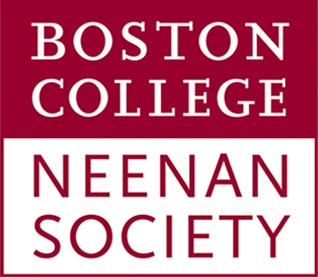 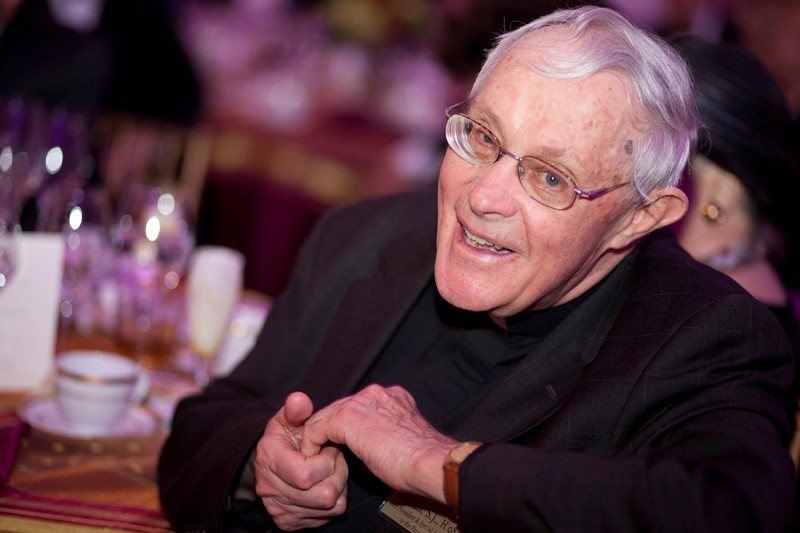 The Neenan Society is pleased to present you with beautiful images of the Boston College campus that can be downloaded as wallpapers for your desktop, laptop, iPad, or smart phone. New wallpapers will be posted by the first Saturday of each month and match the photos featured in your Boston College 2022 calendar.

(Select a size, right-click the image, and then click Save as..) 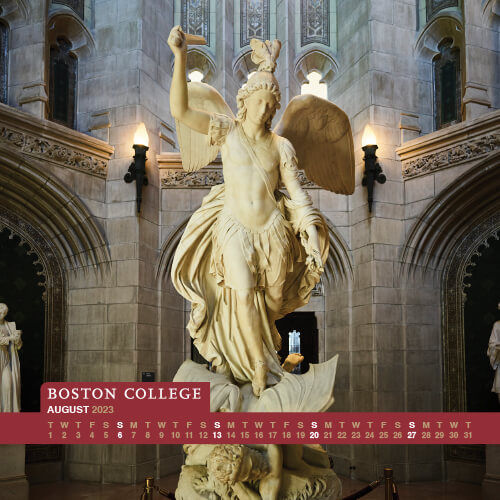