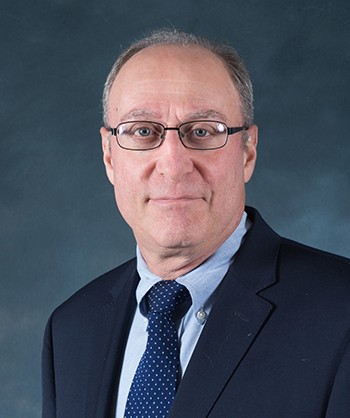 Professor Ross’ research focuses on Chinese security policy, nationalism and Chinese defense policy, East Asian security, and U.S.-China relations. Fluent in Mandarin and a regular visitor to the region, Ross is the author and co-editor of numerous books on these topics. His books and articles have been translated in China, Taiwan, South Korea, Japan, and various European countries and have appeared in World Politics, The China Quarterly, International Security, Security Studies, Orbis, Foreign Affairs, Foreign Policy, The National Interest, and Asian Survey.