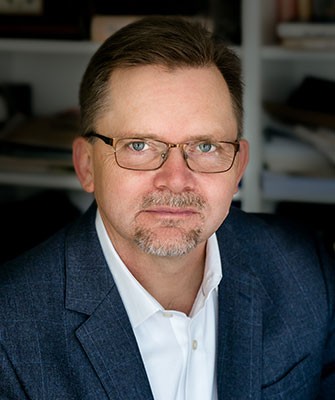 Professor Greenfield is an expert in constitutional law and corporate law, and clerked at the Supreme Court for Justice David Souter. He is the author of the books: The Myth of Choice, The Failure of Corporate Law, and the forthcoming Corporations Are People Too (And They Should Act Like It).  Along with being a guest on CNN and MSNBC, Greenfield’s writings have appeared in the New York Times, Washington Post, Boston Globe, The Nation, The American Prospect, The Atlantic, and legal publications such as the Yale Law Journal, the Virginia Law Review, the Harvard Law and Policy Review, and the George Washington Law Review.

Professor Greenfield was the Founder and President of the Forum for Academic and Institutional Rights (FAIR), the named plaintiff in a 2006 Supreme Court case challenging the Pentagon’s anti-gay policies; he was instrumental in developing the theory of the cases brought against Unocal Corporation and Hershey Corporations for alleged human rights violations in Burma and West Africa; and he co-authored an amicus brief in Masterpiece Cakeshop v Colorado Civil Rights Commission.