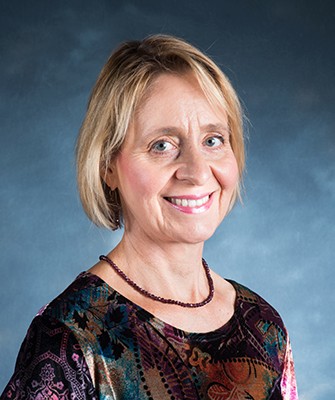 Professor Seraphim is a historian of modern and contemporary Japan and her work focuses on the contested place of Japan’s empire and war in Asia in postwar politics, society, and culture. She is the author of War Memory and Social Politics in Japan, 1945-2005 (Harvard Press, 2006) and is currently writing a social history of the Allied transitional justice program after World War II from a global and comparative perspective entitled Geographies of Justice. Professor Serephim has also written on the Japan-China Friendship movement, war memory after the end of the Cold War, the uses of art in memory studies, and more recently on Allied penal practices towards Japanese and German war criminals. Her current research project “Geographies of Justice” has received funding by the Social Science Research Council, American Council of Learned Societies, and the National Endowment for the Humanities.