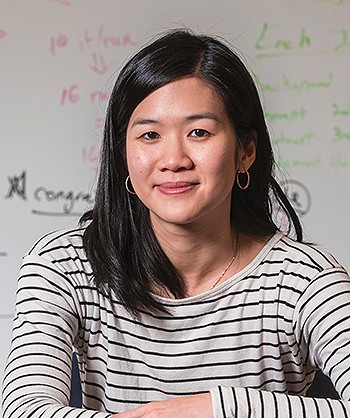 Conceptions of the Self and Free Will

Liane Young is an Associate Professor of Psychology at Boston College, where she is the director of the Morality Lab, which specializes in moral psychology – dilemmas, judgment, and emotions in moral judgment and behavior. Dr. Young’s current research focuses on the role of theory of mind and emotions in moral judgment and moral behavior. To explore these topics, she uses the methods of social psychology and cognitive neuroscience, including functional magnetic resonance imaging (fMRI), and examination of patient populations with specific cognitive deficits. Among other media entities, Dr. Young’s insight and findings have appeared in The New York Times, National Public Radio, MSNBC, U.S. News & World Report, CNN, ABC News, CBS, and Fox News.