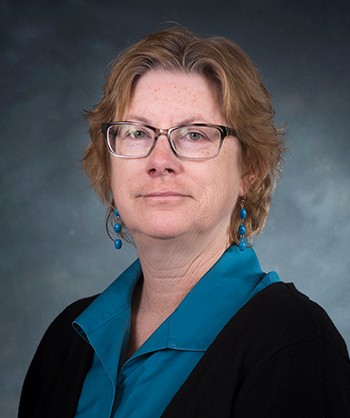 Dr. Lyerly's focus is in the history of American women (with a special interest in gender ideology), the history of black-white relations, and religion in history. Other areas of focus include women and race, perceptions of black criminality, the pre-WWI history of the South, the history of abolition, black protest in the 19th century, the founding fathers, colonial America, and historical films about slavery. She is currently at work on her second book, Thomas Dixon, Jr.: Apostle of Hate, and has previously authored Methodism and the Southern Mind, 1770-1810 (Oxford University Press, 2006).