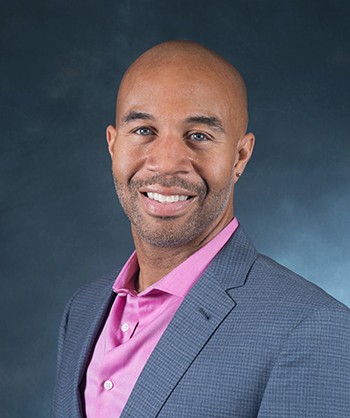 Violence in the Workplace

C. Shawn McGuffey, Ph.D., is an Associate Professor of Sociology and African & African Diaspora Studies at Boston College. A native of Lexington, Kentucky, his scholarly work primarily highlights how race, gender, sexuality and social class both constrain and create the choices survivors pursue in the aftermath of trauma. Two of his current projects focus on sexual trauma. One examines how gender, sexuality, and race shape parental responses to child sexual abuse; and the other investigates the social psychology of Black rape survivors in the U.S., Ghana and South Africa.  A third project investigates the ways in which Darfurian genocide survivors navigate the International Criminal Court; and a fourth examines Black LGBT views on same-sex marriage and civic engagement. McGuffey is the recipient of three American Sociological Association section awards:  the 2006 Sally Hacker Award for research excellence, a 2009 “Best Research Article Award,” and a 2016 “Distinguished Article Award.” In 2016 he also received the Kimberlé Crenshaw Award from the Society for the Study of Social Problems. The Ford Foundation, a Research Incentive Grant, and the Institute for Liberal Arts have supported his research. He has given invited lectures at the Center for Children and Childhood Studies at Rutgers University, The Center for the Study of Violence and Prevention at the University of Colorado, Harvard University, and the University of the Western Cape in South Africa.