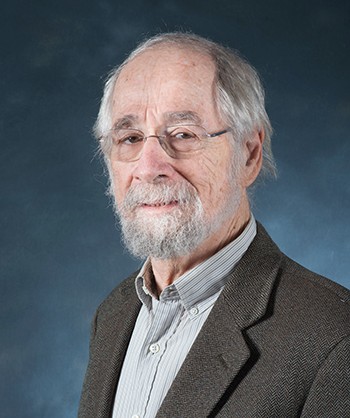 Professor Landy is a leading expert on the U.S. Presidency, from election to office. He is the co-author of several books including Presidential Greatness, the textbook, American Government: Balancing Liberty and Democracy; Environmental Protection Agency From Nixon to Clinton: Asking the Wrong Questions; and American Politics: The Enduring Conflict. He has also published numerous articles including “The Presidency in the Eye of the Storm, The Presidency and the Political System,” and “Great Presidents are Agents of Democratic Change.” He is a frequent commentator and has appeared on the BBC, NPR, Associated Press, USA Today as well as various other publications and television news shows.