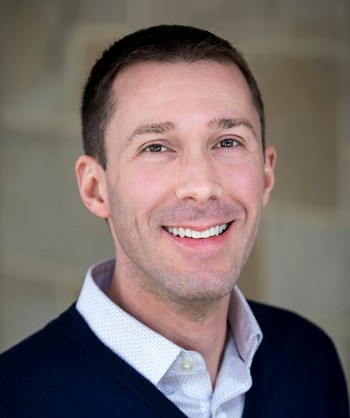 Dr. Poteat’s areas of research are: homophobic and other forms of bias-based bullying; discriminatory bullying/mental health and resilience of LGBT youth; peer group social networks and socialization processes; developmental trajectories of diversity attitudes and behaviors; social norms; and ideology beliefs connected to homophobic attitudes and behaviors. Dr. Poteat has written extensively on his topics of research; among the works he has been a co-author of: “Developmental Changes in Sexual Prejudice From Early to Late Adolescence: The Effects of Gender, Race, and Ideology on Different Patterns of Change (Developmental Psychology); “Gay-Straight Alliances are Associated with Student Health: A Multi-School Comparison of LGBTQ and Heterosexual Youth (Journal of Research on Adolescence); “Adolescent Health and Harassment Based on Discriminatory Bias (American Journal of Public Health); “ The Effects of General and Homophobic Victimization on Adolescents' Psychosocial and Educational Concerns: The Importance of Intersecting Identities and Parent Support (Journal of Counseling Psychology); and “When Biased Language Use is Associated with Bullying and Dominance: The Moderating Effect of Prejudice (Journal of Youth and Adolescence). Poteat is currently the associate editor of the Journal of Research on Adolescence, where In 2015, he won the Article of the Year Award from the School Psychology Review.