Department of Earth and Environmental Sciences 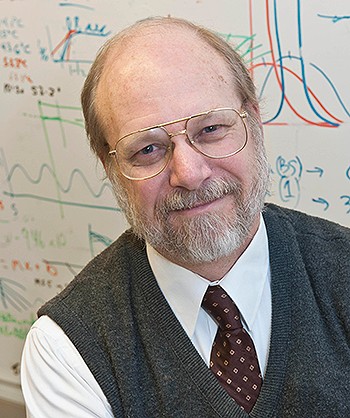 A senior scientist at the Weston Observatory at Boston College, John Ebel is also a fellow of the Geological Society of America. He has been in the field of Earthquake Seismology, Exploration Seismology, and Theoretical Seismology for more than 30 years and is considered an expert in earthquakes and tsunamis. Dr. Ebel is widely published in his field, and widely quoted, both with the local and national media, including the CBS Evening News, History Channel, Fox News, Discovery Channel, National Geographic Channel, CNN, NPR, U.S. News & World Report, and USA Weekend Magazine. Ebel has also served as a background source of information for ABC News, CBS News, and 60 Minutes.