Morrissey College of Arts and Sciences 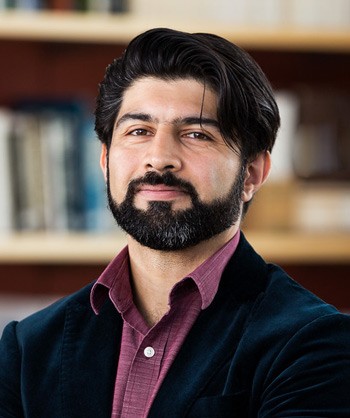 Mohammad Ali Kadivar is an Assistant Professor of Sociology and International Studies. His work contributes to political and comparative-historical sociology by exploring the interaction between protest movements and democratization. Kadivar has examined both the internal organization, tactics, and perceptions of pro-democracy movements as well as their success or failure in gaining and sustaining democratic improvements.

Kadivar’s research has been published in the American Sociological Review, Social Forces, Socius, and Mobilization, and he has also published analyses of Iranian politics for public audience in English and Farsi in outlets such as Washington Post’s Monkey Cage blog and BBC Persian.