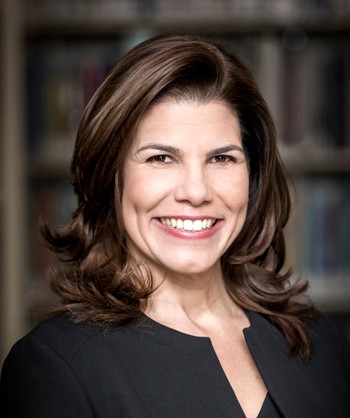 Dr. Mariela Páez's research interests include bilingualism, children’s language and literacy development, and early childhood education. She has training in quantitative and qualitative methodologies, child development, psychology, and linguistics. From 2000 to 2005, she was the Co-Investigator of the Early Childhood Study of Language and Literacy Development of Spanish-speaking Children, which investigated the factors that influence the course of English and Spanish literacy development for young Spanish-speaking children from low-socioeconomic backgrounds. From 2007-2011, she was the Principal Investigator for the Early Childhood Intervention Study: Improving the Language and Literacy Skills of Spanish-English Bilingual Kindergartners, another federally funded longitudinal intervention study designed to improve the language and literacy development of young bilingual students.

In addition, Dr. Páez was Co-Principal Investigator for the project Teaching Academic Language in the Content Areas: Enhancing Achievement for English Language Learners, a national professional development grant. In 2013, Páez was appointed to the Early Literacy Expert Panel of Massachusetts, and she helps develop recommendations for improving reading proficiency among students in the state. She is author of numerous articles and has published in leading journals including Journal of Applied Developmental Psychology, American Educational Research Journal, Topics in Language Disorders, and Equity & Excellence in Education. She is also co-editor of Latinos: Remaking America (with Marcelo Suárez-Orozco, 2002, 2008).