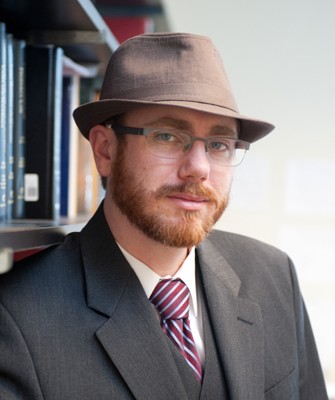 Professor Lyons is a frequent contributor to several blogs focusing on the intersection of law and technology, including TechPolicyDaily.com. He has spoken at workshops nationwide on net neutrality, Internet regulation, and the effects of technology convergence on telecommunications law. His insight has been utilized by The New York Times, Wall Street Journal, Washington Post, CNBC, Forbes, Boston Globe, and Bloomberg Radio, among other media entities.